With the latest Gallup poll showing that 56% of American voters believe that they are better off economically today under the Trump/Pence administration than they were under the Obama/Biden administration, one would think that former Vice President Joe Biden would have a better response to when asked about the poll results, right?

During an interview with Cincinnati’s WKRC Local 12, reporter Kyle Inskeep asked Biden this question about those voters that were polled:

Biden response:  “Well if they think that, they probably shouldn’t. They think- 54 percent of the American people believe they’re better off economically today than they were under our administration? Well, their memory is not very good, quite frankly. And in addition to that, we have a president who doesn’t share the values of most Americans. He’s not very honest with people. He’s flouting the conventions relative to public safety in terms of even now- not wearing a mask, a guy who has been a super spreader. But look, whatever they believe they should go out and vote. People should vote. Period.”

Wait, Biden also said that he was running for the U.S. Senate, again.

Biden, with less than three weeks to go before the presidential election, said he was running for a senate seat today. 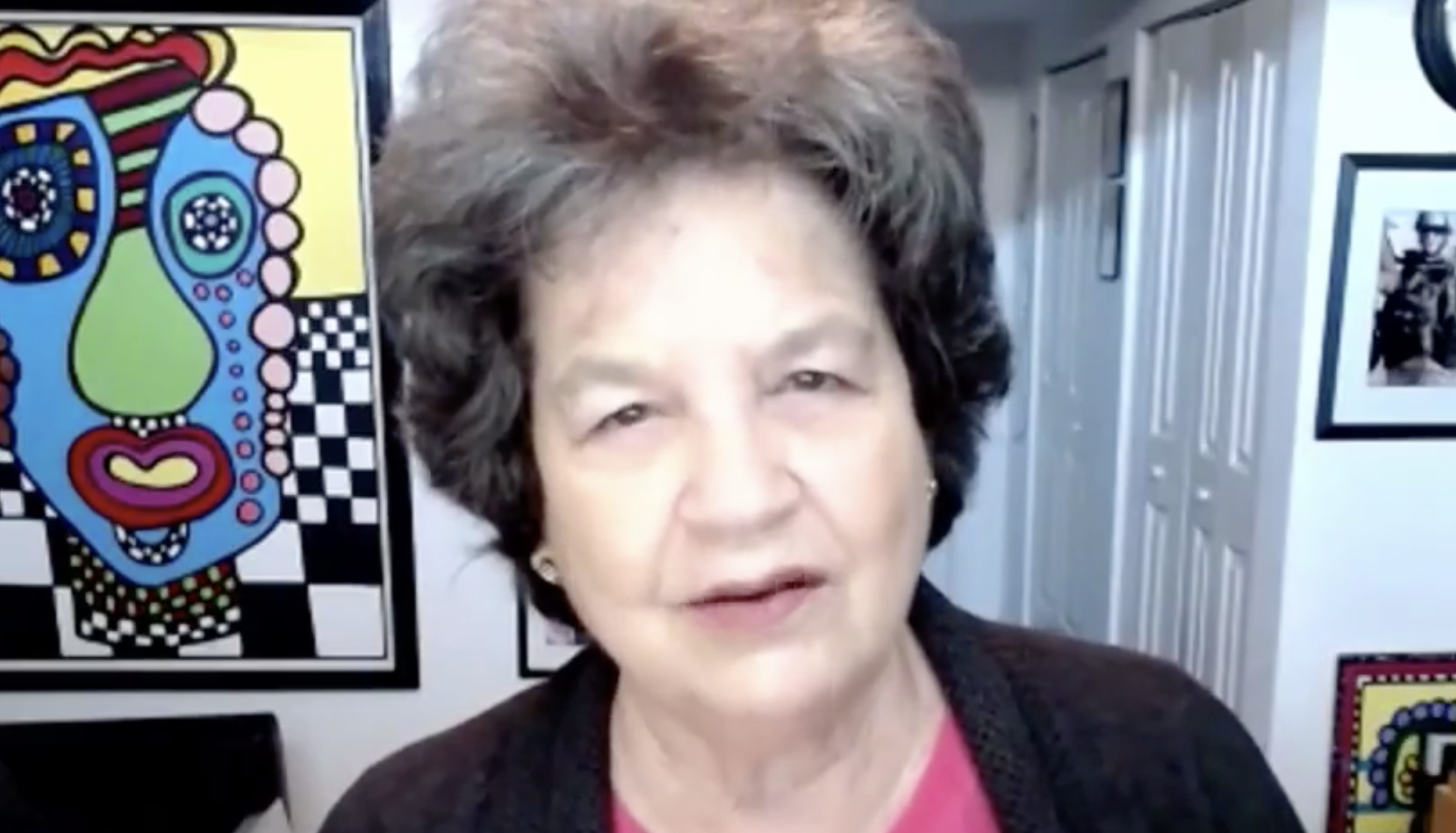