After the second presidential debate was cancelled due to President Trump (R) refusing to take part in a virtual debate while battling COVID-19, both the President and Vice President Joe Biden (D) took part in two townhall debates on different networks.

So far, national polls indicate that Vice President Biden is leading the President, but the Biden campaign isn’t taking this as a sign that they should be comfortable in their approach to the American people as election day looms closer.

“Early. Voting is already underway in many states,” Dillon noted, adding that “millions of voters have already cast their ballots.”

However, Dillon expressed that “there is still a long way to go in this campaign, and we think. This race is far closer than folks… think,” warning that the race is “a lot closer” than polls are showing.

As election day draws closer, Dillon commented that “the next few weeks are going to be hard.” 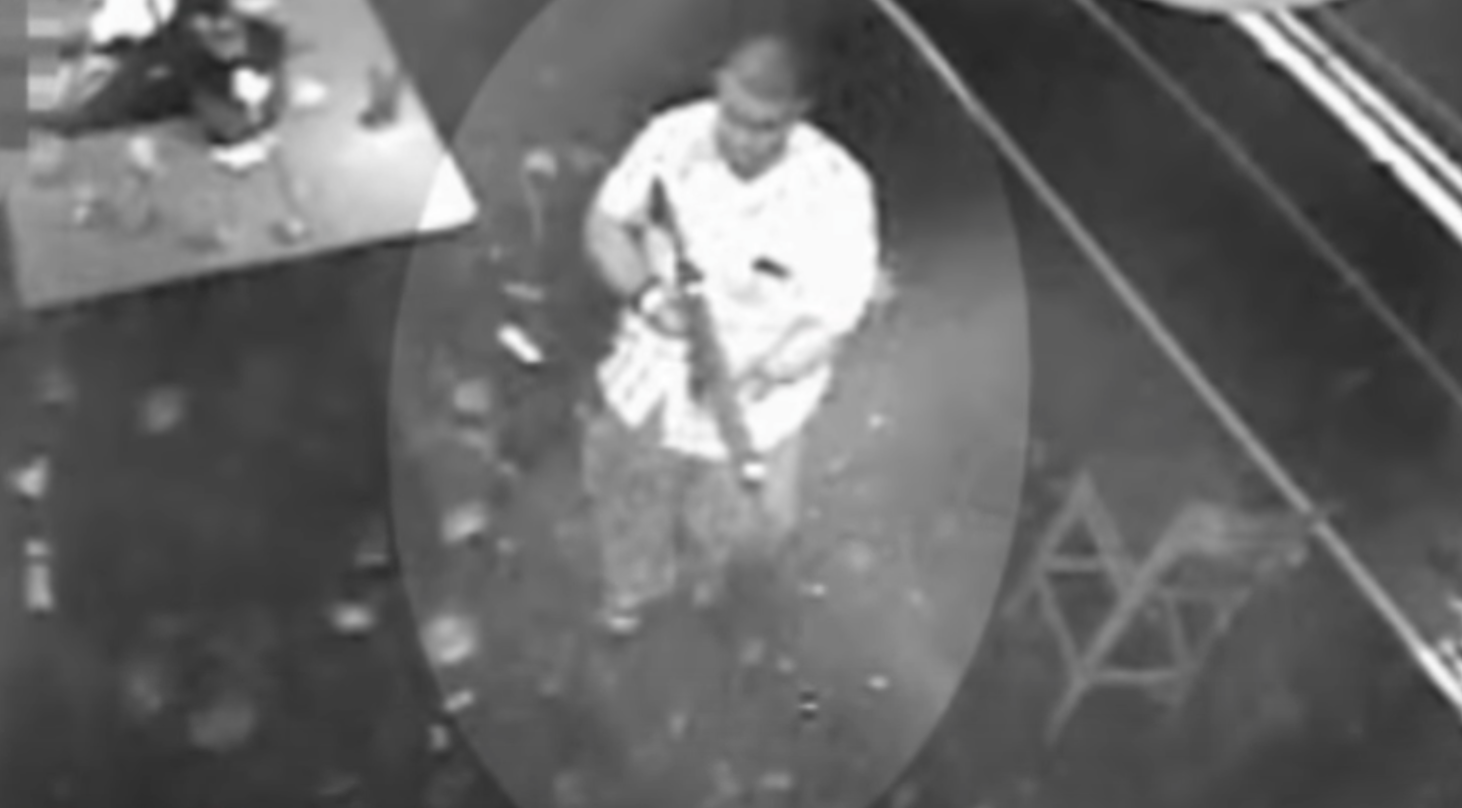