Moments after the death of Justice Ruth Bader Ginsberg was announced, the scramble for political positioning in the Senate over her replacement began, as it is suspected that President Trump will decide on his nominee in the come week or two.

Regardless of whether President Trump wins re-election, Senate Majority Leader Mitch McConnell (R) has said that his chamber would allow Trump’s nominee to receive a vote on the floor of the Senate.

This is going to happen. Trump will nominate someone to the high court.

“Once again, we will keep our promise,” he said. “President Trump’s nominee will receive a vote on the floor of the United States Senate.”

Florida Senator Rick Scott (R) stated that its “irresponsible” to allow for Ginsburg’s seat to left vacant and that he supports an up or down vote for whoever the president picks to replace Justice Ginsburg.

“It would be irresponsible to allow an extended vacancy on the Supreme Court. I believe that President Trump’s nominee should get a vote in the U.S. Senate.”

Florida’s other Republican senator, Marco Rubio, took a less political approach of responding to the news of the Ginsburgs’ death, focusing on the late jurist’s past accomplishments and impact on the country, rather than focusing on her replacement.

“Even though I disagreed with many of Justice Ginsburg’s decisions on the court, I have never doubted her historic impact on the court and our nation,” Rubio said. “Her time as a jurist was defined by her passionate commitment to justice and her first rate intellect. Her life story inspired millions of American women and girls to accept no limits to their dreams. And her famous friendship with the late Justice Scalia serves as a reminder to all of us that Americans with dramatically different views can share a genuine friendship that transcends politics. Jeanette and I have Justice Ginsburg’s family in our prayers. May she Rest In Peace.”

“She led an amazing life…She was an amazing woman, whether you agreed or not…I am sad to hear that,” said President Donald Trump

.@GOP We were put in this position of power and importance to make decisions for the people who so proudly elected us, the most important of which has long been considered to be the selection of United States Supreme Court Justices. We have this obligation, without delay!

Sprowls warns of a Biden presidency, confident Trump will win 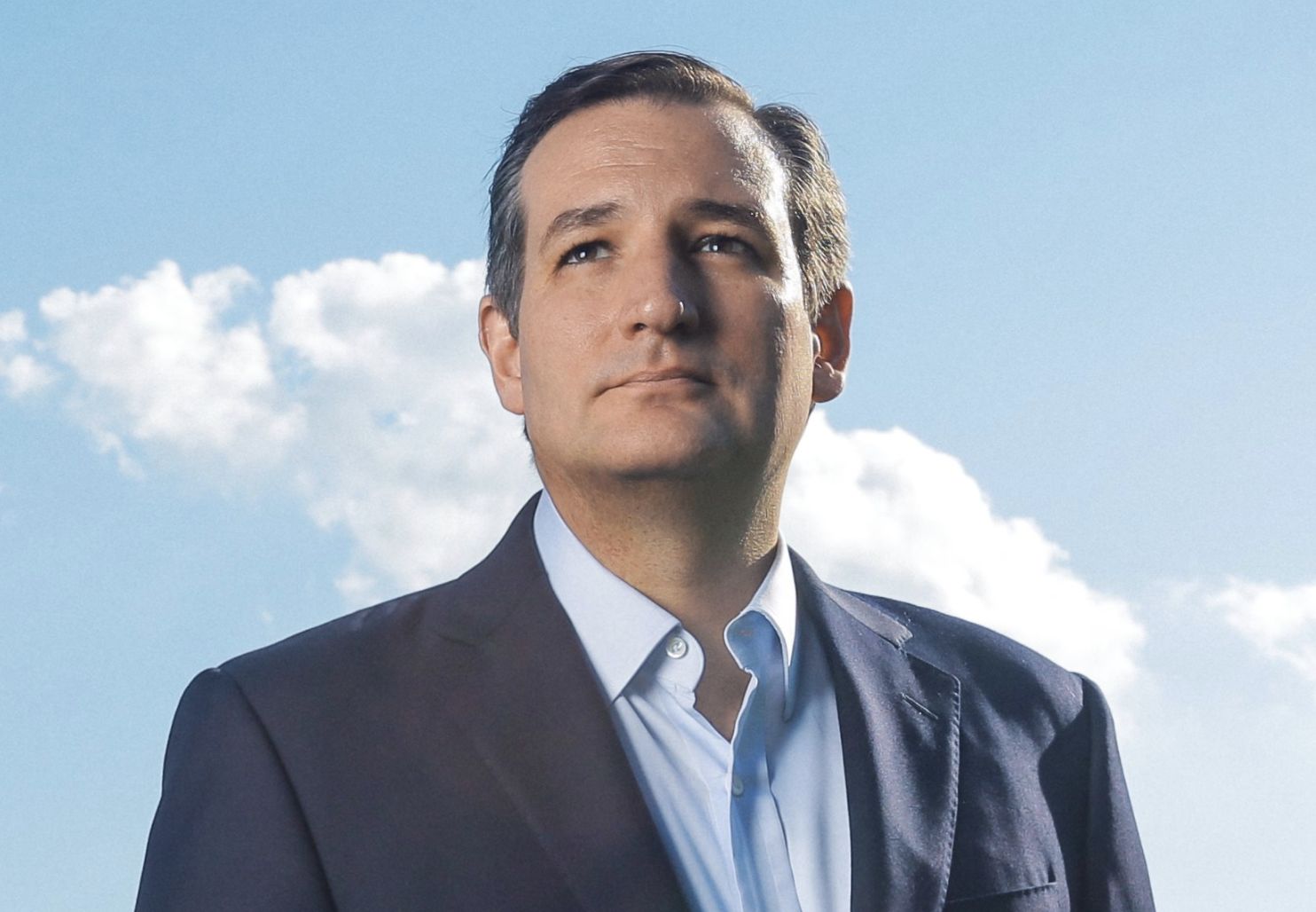