In the new report, voters are informed that 1.4 million jobs were added, which beat expectations. This adds up to more than 10 million jobs being added in the last 4 months.

August saw the 4th largest jobs gain in the history of the U.S., and Republicans argue that it is “2.5 times better than any one month under Obama and Biden.”

Specifically, “employment levels for African Americans rose by 367,000 and by 1 million for Hispanic Americans. As well, “the unemployment rate made tremendous progress, falling by 1.8% to 8.4%.”

With the release of the jobs report, Latinos for Trump released a video praising the work that the Trump administration has done as the United States looks to bounce back from the threat of the COVID-19 pandemic.

In the video, titled “Regreso,” it “highlights that President Donald Trump’s efforts to protect workers and businesses during the coronavirus pandemic are clearly paying off for all Americans.”

Moreover, Latinos for Trump argue that “Hispanics understand that Joe Biden would be the worst possible person to put in charge of our economy,” noting that “as VP, Biden presided over the slowest recovery since the Great Depression while wages stagnated and poverty levels hit record highs for our communities.” 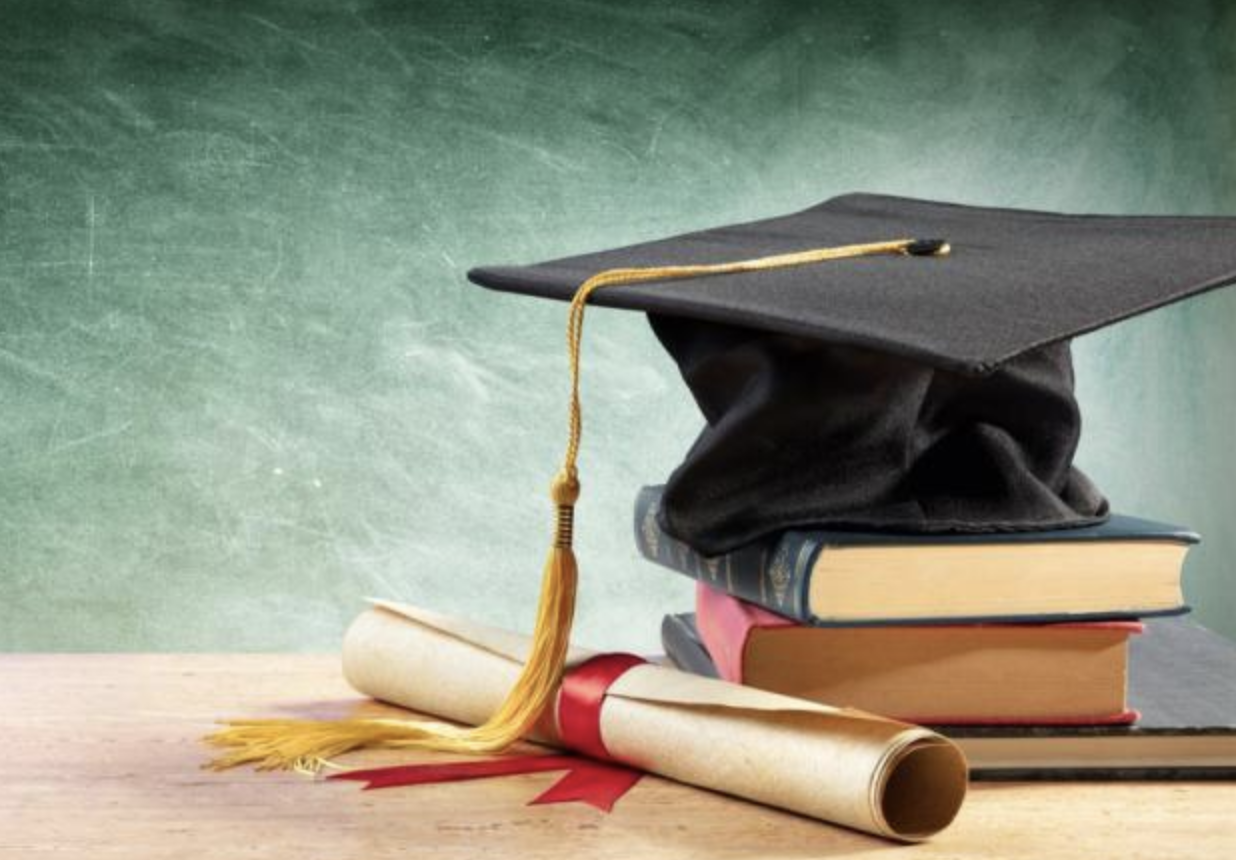