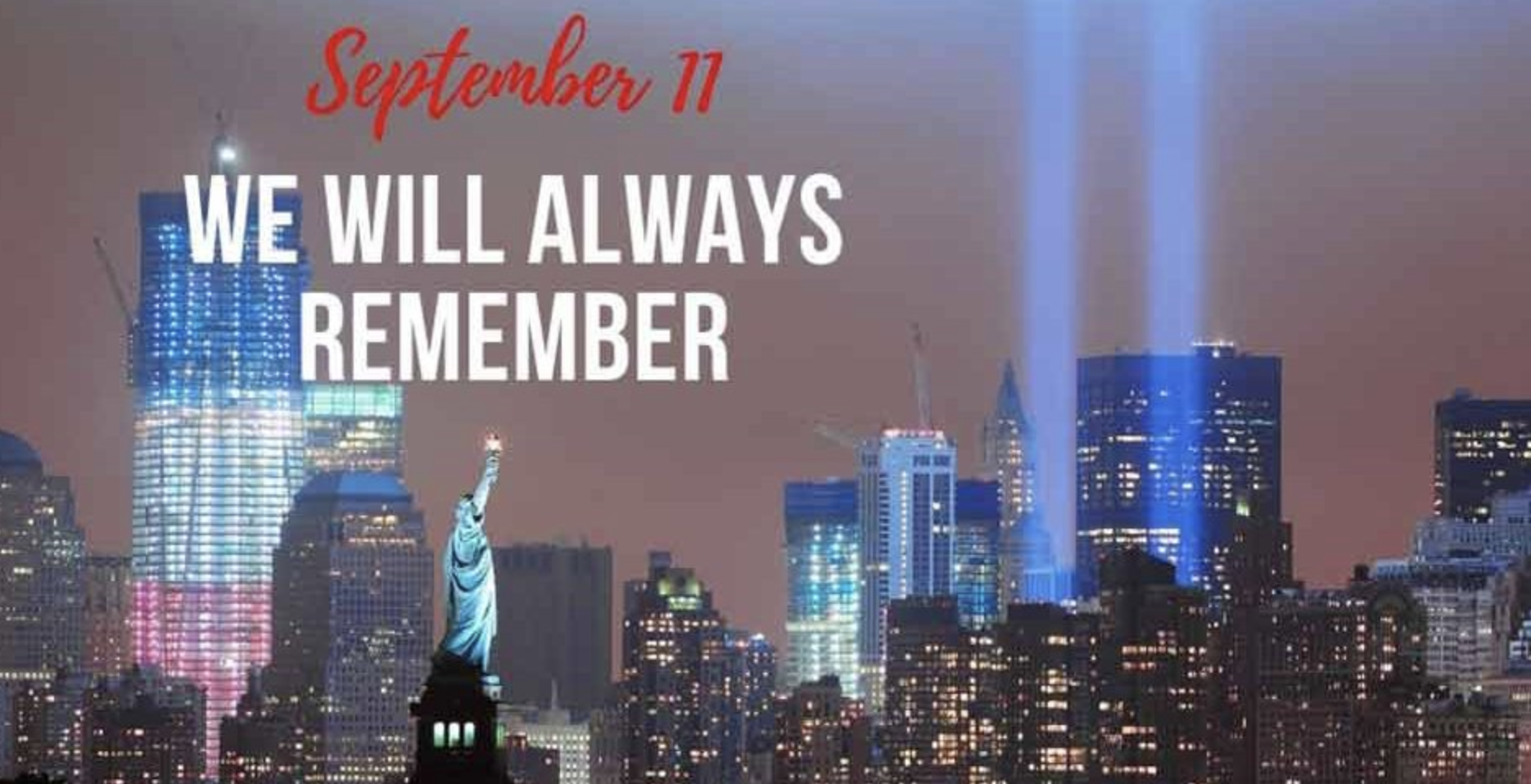 On September 11, 2001, 3,000 people lost their lives at the hands of a group of Islamic terrorists committed to indoctrinating the world into their twisted and evil ideology.

Progressive Democrat Rep. Ilhan Omar horrific and insensitive remark that “some people did something” will forever be remembered as a dark stain on the remembrance of the greatest Islamic terrorist attack on U.S. soil

CAIR was founded after 9/11 because they recognized that some people did something and that all of us were starting to lose access to our civil liberties.”- Rep. Ilhan Omar

About a year and a half after she made that ill-advised and hurtful statement, Rep. Omar is trying to walk it back, and still refused to denounce the radical Islamic ideology that directly influenced the attack

“19 years later, we remember the lives and loved ones of all who died from the deadliest terror attack in our history,” tweeted Omar Today, let us also unite behind a vision of a brighter future for our country and world — a future without violence or endless wars, full of justice and peace.

Omar is not alone in denouncing radical Islamic terrorism.

Former President Barack Obama refused to call acts of terror by individuals of Islamic background as being radical Islamic attacks.

This is how during a CNN interview, Obama explained his rationale for not using the term “radical Islamic terrorism”:

“There is no doubt, and I’ve said repeatedly, where we see terrorist organizations like al Qaeda or ISIL — They have perverted and distorted and tried to claim the mantle of Islam for an excuse for basically barbarism and death,” he said.

“These are people who’ve killed children, killed Muslims, take sex slaves, there’s no religious rationale that would justify in any way any of the things that they do,” he said. “But what I have been careful about when I describe these issues is to make sure that we do not lump these murderers into the billion Muslims that exist around the world, including in this country, who are peaceful, who are responsible, who, in this country, are fellow troops and police officers and fire fighters and teachers and neighbors and friends.”

One Democratic member of Congress, Rep. Debbie Wasserman Schultz, who once used the “radical Islamic” term that Obama forbade Democrats of using, put partisanship aside and embraced the real meaning of the day

COVID-19 makes this anniversary of the September 11 attacks all the more painful, tweeted Rep. Wasserman Schultz  While we are socially distant, let us still be united in the memory of those we have lost and the heroic first responders who are still fighting today.