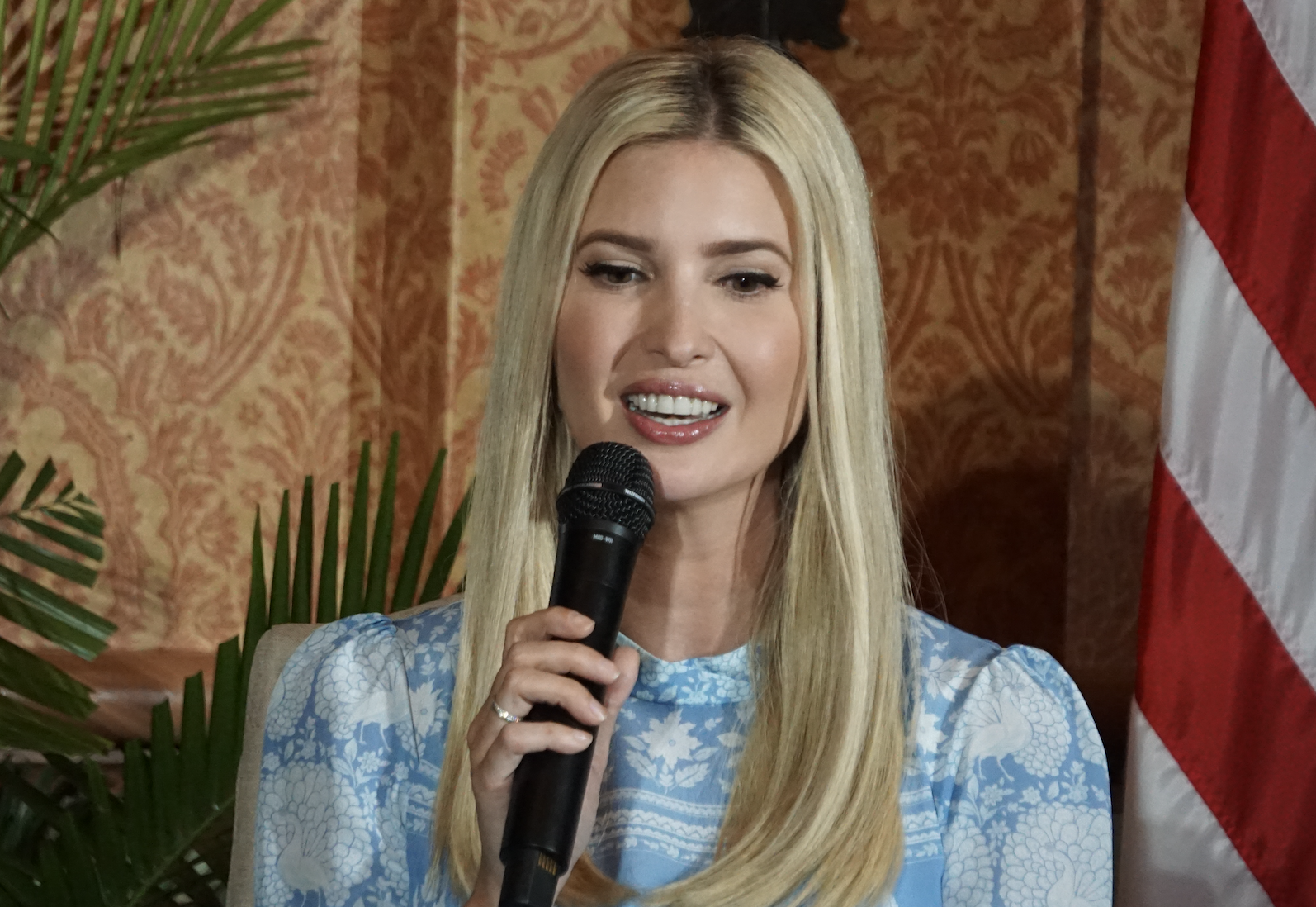 Ivanka Trump : President Trump is “the most authentic president that we’ve had”

With polls showing an upward trend for President Donald Trump in Florida, especially among Hispanics and Latinos, the Trump Victory campaign is making a big push in the Sunshine State with another bus tour that includes Senior Advisors Lara Trump and Katrina Pierson, and are planning strategic events for Ivanka Trump.

Before arriving at the town hall,  Trump toured El Segundo, a local and popular bakery that recently received a PPP loan that helped the small business keep is ovens on and doors open.

Trump literally rolled up her sleeves on the visit, rolling bread and taking a personal tour the bakery’s owners took her on before buying she bought some bread and sweets she said she would be taking back to The White House.

Upon arriving at the town hall, Bondi introduced the First Daughter and divulged to the crowd of about 50 that her friend was “very humble” and highlighted the “problems” President Trump has helped solve since taking office.

Trump started off by addressing the COVID-19 pandemic, saying that “once we are able to take the reigns off this horse, we are really going to take off.

Trump, who admits she is not political but more of a policy wonk, took the opportunity to cast shade on former Vice President Joe Biden Senate crime bill, a bill she says her fathers “sweeping criminal justice reform” action has undone  bill because of its “negative impact against African Americans.” 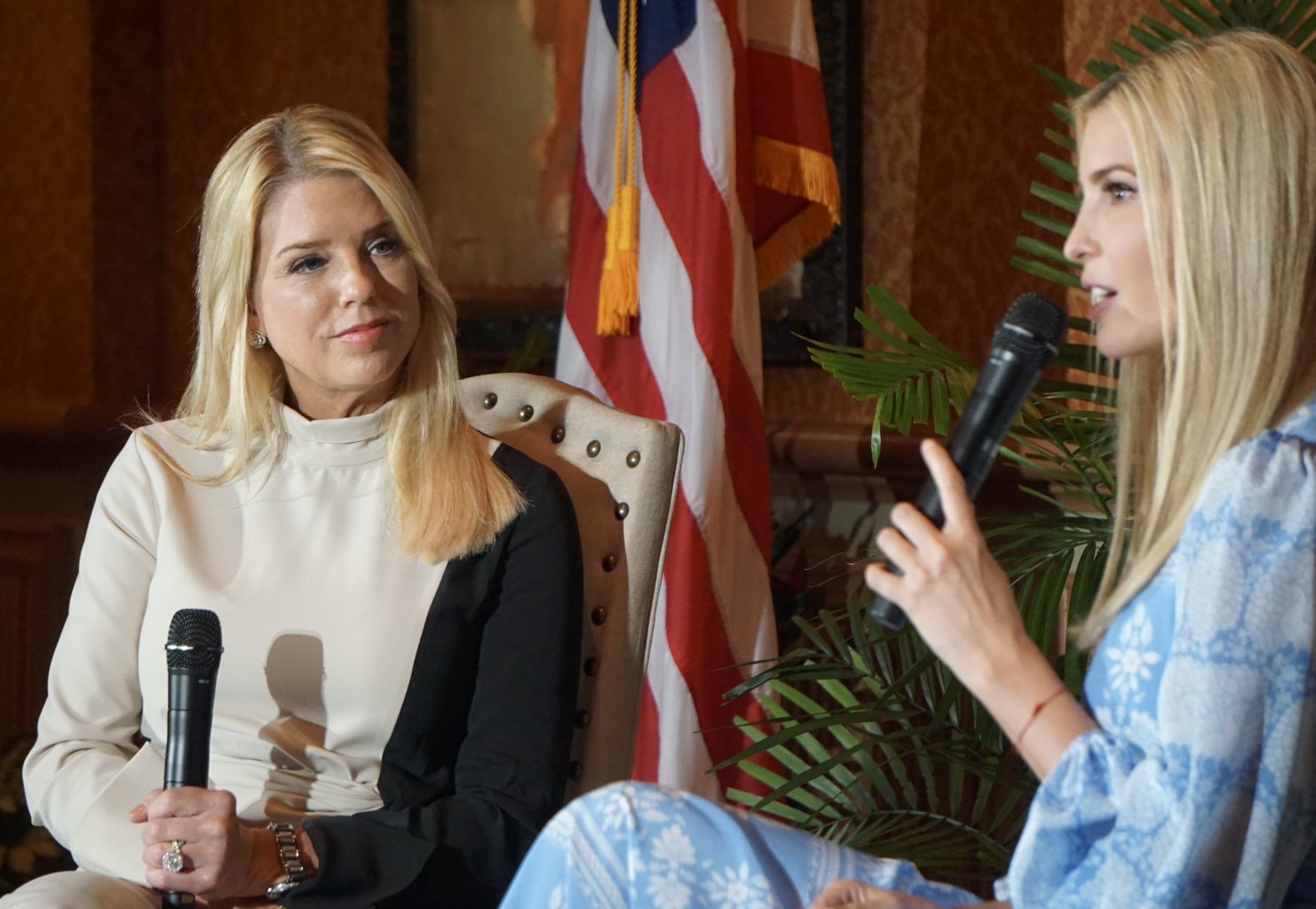 The sitdown with Bondi lasted about 45 minutes before Trump left to attend a fundraiser.

“Like it or not, you know where he stands. The most authentic president that we’ve had”

“He likes to joke that he’s kept more promises than he’s made.”