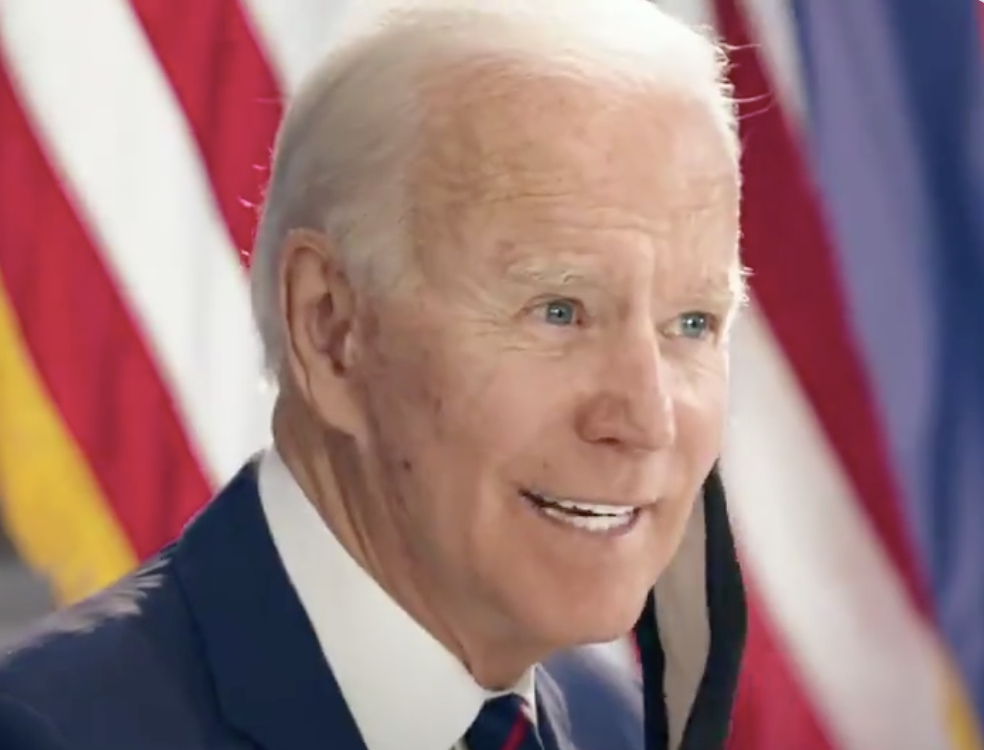 Biden doesn’t support the Green New Deal, but his website says he does

When Vice President Joe Biden said that the “Green New Deal” was not his plan, stating that “ I don’t support the Green New Deal,” if caused Republicans and Democrats alike to take a pause for a split second.

Biden broke with Rep. Alexandria Ocasio-Cortez (D) signature piece of legislation along time ago but has brought her along to help him frame his broader climate change plane.

But just as the former vice president said he didn’t support Rep. Ocasio-Cortez’s climate change initiative, Biden’s website states that the Green New Deal “is a crucial framework for meeting the climate change challenges we face.”

“Biden believes the Green New Deal is a crucial framework for meeting the climate challenges we face. It powerfully captures two basic truths, which are at the core of his plan: (1) the United States urgently needs to embrace greater ambition on an epic scale to meet the scope of this challenge, and (2) our environment and our economy are completely and totally connected.”

Does Joe Biden support the Green New Deal or not?

Republicans have pegged the GND as a $100 trillion and  “job-killing” proposition, so could Biden be playing both sides of the issue, especially with Independent voters paying attention?

According to the latest Real Clear Politics average of polls, Biden holds a slip 3-percentage poll lead over Trump in battleground states.