Ahead of the final night of the Democratic National Convention, President Trump (R) slammed the lineup, calling it “corrupt” and calling the event “pathetic.”

Speaking of the “pathetic event,” the President said he was surprised to see that Democrats decided “to bring in CROOKED Hillary, Crazy Nancy, Pocahontas, Phony Kamala, and Lyin’ Obama all in ONE NIGHT.”

Since the announcement that California Senator Kamala Harris (D) would be the Vice Presidential pick for Joe Biden’s (D) presidential ticket, the President and Republicans have criticized the pair, arguing that the ticket sympathizes with Communist policies. And, as the President said in an email to supporters, “all of these Radical Democrats HATE me and they HATE YOU,” adding that “they would love nothing more than to see us FAIL.”

After taking the stage and formally accepting the nomination for Vice Presidential candidate, Senator Harris released a statement of her own to supporters, explaining that “even before I joined the ticket, I was committed to seeing this fight all the way through to November.”

In making a distinction between “corrupt” former Vice President Biden and President Biden, Harris explained that “Joe Biden talks about restoring the soul of our nation, and that’s exactly what’s on the line right now,” adding that “we don’t have to accept the failed leadership of Donald Trump and Mike Pence.”

With the names drawn for the general election in November, all eyes are on the upcoming debates, which has been a debate in the political arena over reports questioning whether or not Vice President Biden and President Trump will end up debating at all. This is something that the President has commented on with a recent attack advertisement questioning Vice President Biden’s mental fitness. 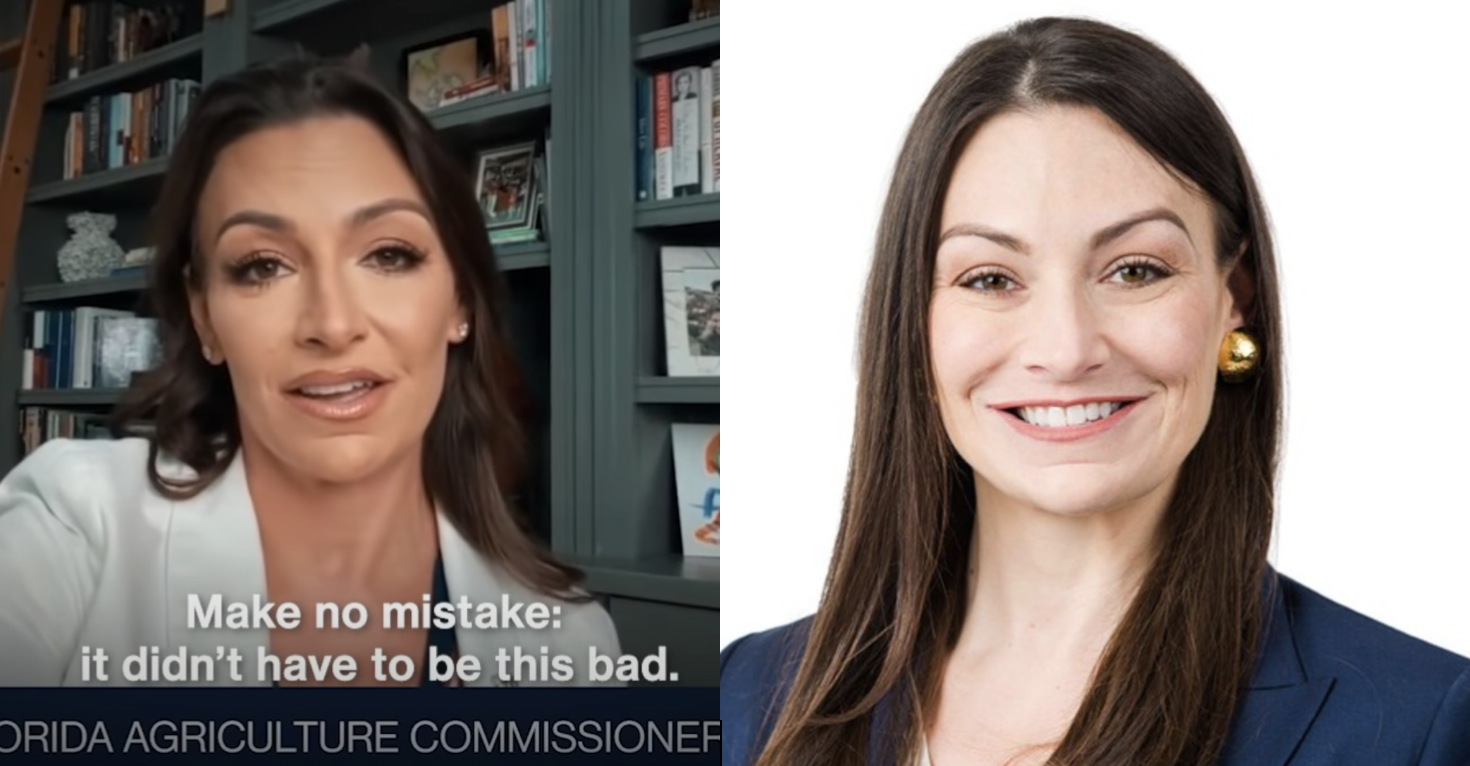