The Trump-obsessed Lincoln Project continues to show Americans that there is nothing they won’t blame on President Donald Trump.

The group of mostly disgraced Republicans, who it appears is completely funded by wealthy Progressive Democrats, is now blaming the shooting deaths of two individuals in Kenosha, Wisconsin after a police-involved shooting that sparked the demonstrations.

The group tweeted that “Trump’s rhetoric” was “radicalizing our children” to presumably riot and shoot people.

A 17-year-old has been arrested and charged with murder, but it’s still Trump’s fault, and Lincoln Project was quick to try to blame Trump, tweeting, “Who would want four more years of this?”

Let’s put all the pieces together.

A white police officer in Wisconsin shot and critically injured a black man.

Riots ensued after the police-involved shooting, and after days of unrest and violence on the streets of Kenosha, a minor shot and killed two individuals that appear to have attacked him.

Video shows that the minor was chased down by an armed mob and beaten down after she shot the first attacker. He then shot and killed and wounded two other attackers.

The victim who died appears to hit the shooter with his skateboard, and the other injured attacker, had brandished and pointed a firearm. 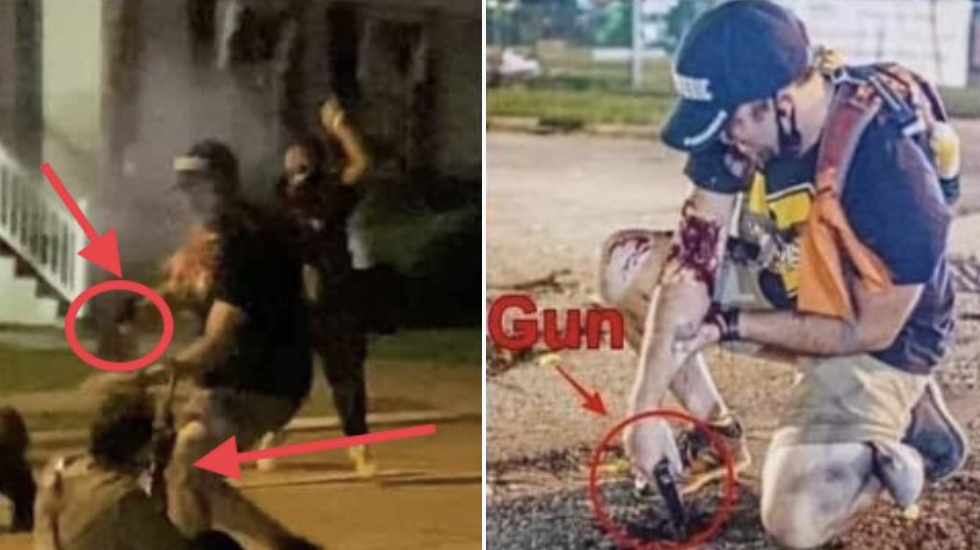 Who would want four more years of this? https://t.co/vzxnF0UW0p