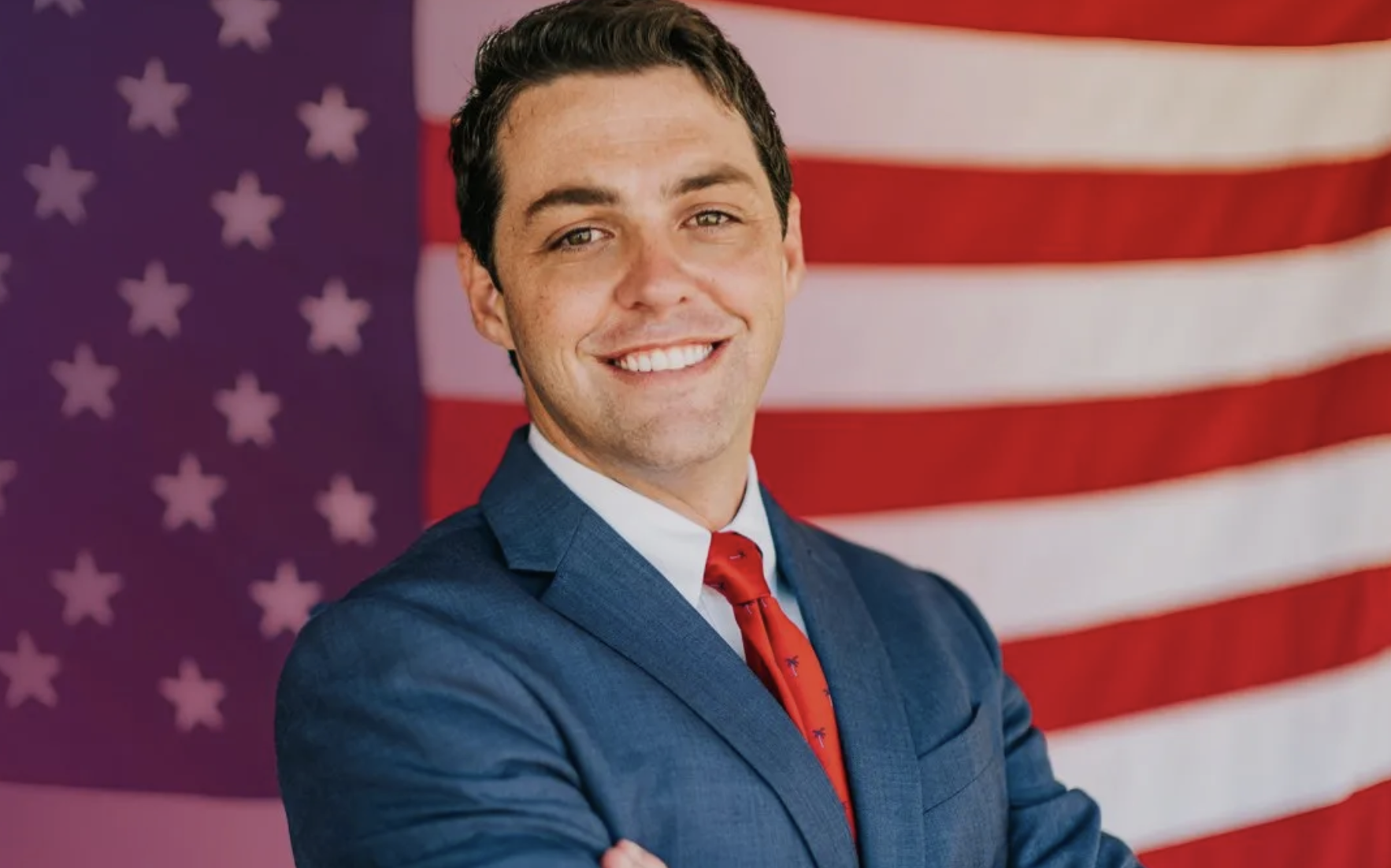 After running a spirited campaign in the2016 Republican congressional primary race in Florida’s 18th District,  Attorney Rick Kozell took that primary defeat experience and learned from it, and is once again running for office.

Kozell is now running for the District 82 seat in Florida’s statehouse. Since his 2016 run for Congress, Kozell has been able to broaden his base of support and managed to score the endorsements of GOPAC, Associated Industries of Florida, and the Associated Builders and Contractors, to name a few.

In a recent post on the social media platform Parler, Loomer proudly endorsed Kozell over his business prowess and his support for President Donald Trump.

“Enough of the same old do nothing politicians!” said Loomer  I’m proud to endorse conservative Rick Kozell for Florida House District 82. Rick knows what it takes to build a business, and make a payroll. He’s a strong supporter of President Trump and the Governor DeSantis. He’s A rated by the NRA and Florida Right to Life, and he has been a leader in the local grassroots community for nearly a decade.

“I am so thankful to have the endorsement of Laura Loomer!  Laura has been a warrior in the fight against the march of liberalism in America. And she is now engaged in one of the most important fights in America: the fight to unseat liberal Democrat Lois Frankel.  I am incredibly grateful for her support in my race, even as she wages such a tenacious battle in her own race.  Once elected, I look forward to working with Congresswoman Laura Loomer to continue the fight for a stronger America!” — Rick Kozell