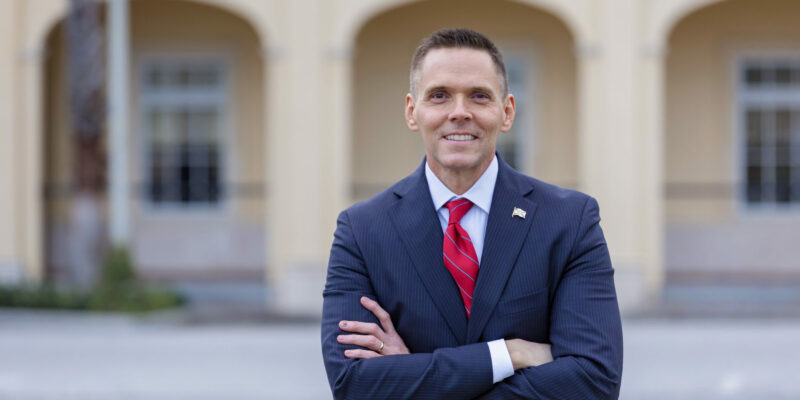 A new advertisement titled “Money Talks,” released by Club for Growth, is slamming congressional hopeful Scott Francis (R) in his bid for House District 15 against Rep. Ross Spano (R). In the advertisement, Francis is hit for donations he made to Alex Sink and Adam Putnam, which contrasts with the support that Club for Growth has thrown for Ross Spano (R), who the organization endorsed in May.

Spano himself has touted his support for President Trump (R) and Florida Governor Ron DeSantis (R).

In a statement, regarding their endorsement of Spano, Club for Growth PAC president David McIntosh commented that “Rep. Ross Spano is a principled, pro-growth conservative, and his race is being targeted by liberal groups because of his consistent support for economic freedom as opposed to socialism.” Moreover, the organization added that they “are proud to endorse Rep. Spano and look forward to supporting his campaign to victory in both the primary and general election.”

In Spano’s 2018 campaign, Club for Growth donated $45,000 to his campaign, and they spent over $610,000 in supporting his candidacy during his previous campaign.