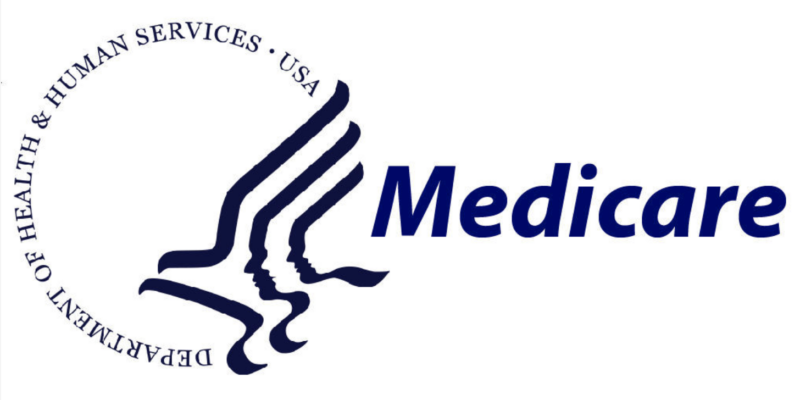 When creating health policy, decisions should be driven first and foremost by the needs of patients. We cannot allow the systems we create to favor some patients over others. Unfortunately, as many could tell you, our policymakers frequently make decisions without first completely understanding how those decisions will affect patients. Patients with end-stage renal disease (ESRD) and those who need dialysis, including more than 42,000 right here in Florida, have unfortunately experienced that fact firsthand more often than most other patients.

The most recent example of this came in May when the Centers for Medicare and Medicaid Services (CMS) announced a major change to how dialysis facilities would be handled by network adequacy requirements that govern Medicare Advantage plans.

Medicare Advantage plans are offered through private insurance companies, providing an alternative to Medicare, often with more benefits at a lower overall out-of-pocket cost to the patient. Network adequacy requirements exist to ensure that the services included in these plans’ networks can be accessed without making things more difficult for patients.

Until recently, part of these requirements for dialysis clinics that were covered by Medicare Advantage plans included “time and distance limits,” which gave specifics as to how far or how long plan networks could require patients to travel in order to get to those clinics. The change announced by CMS in May, however, got rid of the time and distance standards and replaced them with a new standard that is only normally used for services that patients don’t have to receive often.

Of course, as many ESRD and dialysis patients could tell you, that is exactly the opposite of dialysis. Most Dialysis patients need to travel to their clinic multiple times a week for exhausting treatments that can last for several hours. While some patients have the ability to do this treatment at home, rules still require them to regularly go to the clinic and meet with their kidney doctor.

Now, with this new rule, the insurance providers who offer Medicare Advantage plans can use the new standard to cut back on the number of dialysis clinics included in the plan’s network, meaning that large numbers of ESRD patients would be forced to travel unnecessarily far for treatments — that is, if their doctor is included in the plan at all.

This decision also comes at the worst possible time. This October was meant to mark the first time that thousands of ESRD patients across the U.S. would finally be eligible to enroll in Medicare Advantage plans. Thanks to the 21st Century Cures Act, which Congress passed four years ago with immense bipartisan support, barriers that had previously barred ESRD and dialysis patients from Medicare Advantage eligibility were removed. Now, on the eve of them finally having more accessible and affordable alternatives to traditional Medicare, that win has been taken from them.

Now, the patient community is pushing back, and with good reason. A patient-led group called Dialysis Patient Citizens recently filed suit against CMS, rightfully pointing out that this rule change completely undermines what Congress intended when it passed the Cures Act in 2016. It all but guarantees that dialysis patients are treated differently than any other patient, and that is unacceptable.

Florida dialysis patients deserve better, especially while the state is experiencing skyrocketing cases of a pandemic that poses an especially large risk to those with kidney disease. CMS’ decision will wrongly make it harder for ESRD patients to access the care they fought so hard to receive, and that needs to be changed. This decision must be reversed, otherwise, we will once again have failed to put patients — no matter their medical condition — first.

Patrick Castronovo is a small business owner, resident of Broward County, and a prominent figure in Republican politics, and an organizer on high profile Republican campaigns.
Facebook Twitter 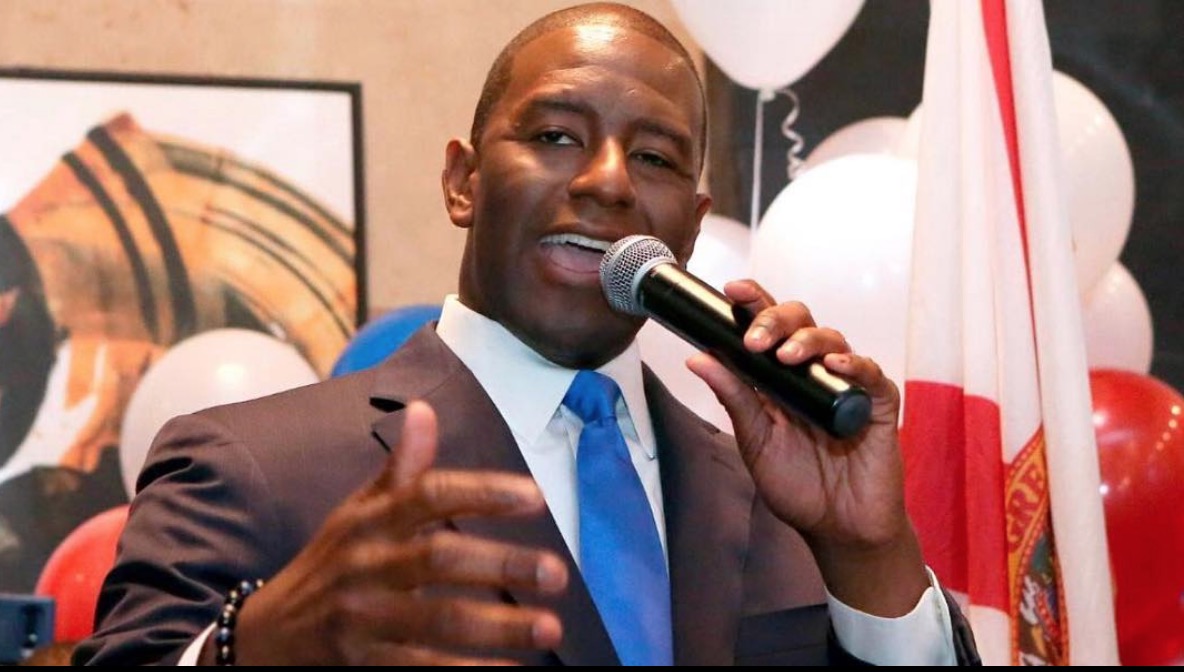 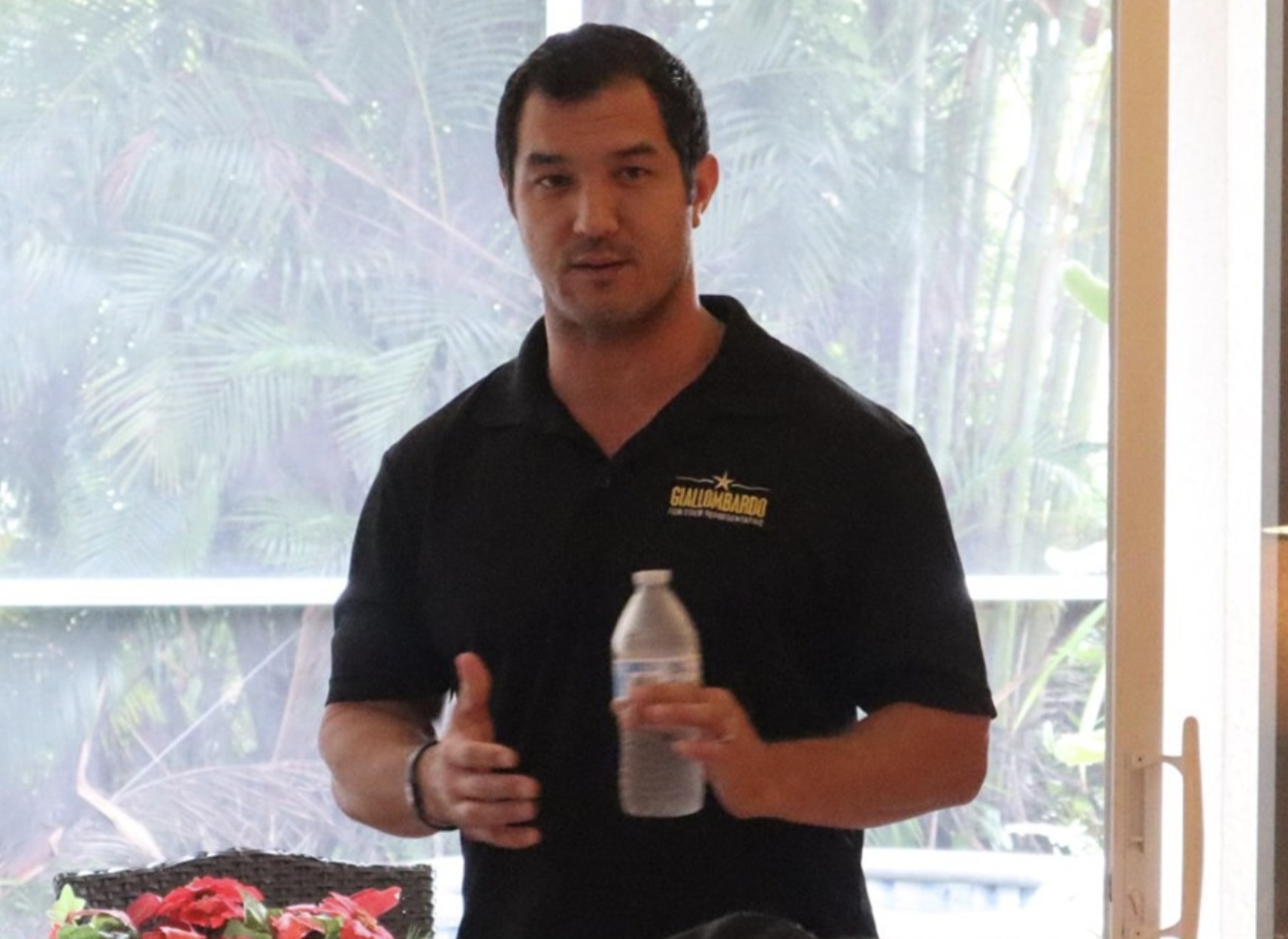