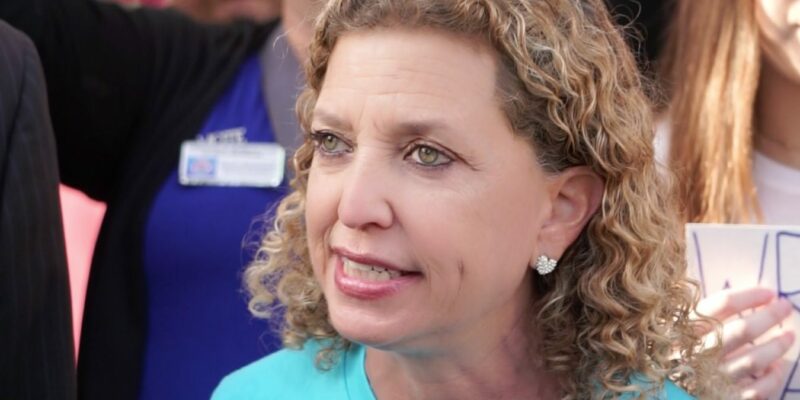 The spread of the Coronavirus or COVID-19 continues to spike in Florida with new highs of positive cases being reported, exceeding 20,000 positive cases just this weekend alone. The issue of wearing a mask in pubic is a hot button topic among activists who believe that mandating masks infringes upon their civil liberties.

President Donald Trump, Florida Gov. Ron DeSantis, and Sens. Marco Rubio and Rick Scott, have all openly expressed their support for masks and opposition to any mandate on Americans to wear masks.

But just as the virus continues to spread, Democrats like Rep. Debbie Wasserman Schultz are demanding that DeSantis put in place an executive order mandating Floridians to wear a mask when they go out in public.

“How many Floridians sickened with coronavirus will take for Gov Ron DeSantis to require masks,” questioned Rep. Wasserman Schultz .“A record 11,458 cases today. We have millions of vulnerable elderly. Sickness and death will be your legacy if you continue to ignore this crisis."

The surge in COVID cases has caused some municipalities across the state, including the City of Fort Lauderdale, to shut down beaches over the 4th of July weekend, fueling the existing anti-mask argument.

Some 25-40 activists demonstrated the beach closing on Fort Lauderdale beach, and after several speakers, including Republican congressional candidates Jessi Melton and Darlene Swaffar, took their turn to express their distaste with emergency order handed by county administrators and authorized by Gov. Ron DeSantis.

Another candidate in the same race, Fran Flynn was also present and motoring around on a Segway. Yes, a Segway.

Most of the activists then took to the beach, including Melton, and some actually took a dip in “the drink.” Swaffar left shortly after she spoke and Flynn stayed back behind the barricades to the beach and just watched protestors go for the swim

There were no arrests made because the demonstration was peaceful, but the holiday weekend emergency order was violated. In addition, lifeguard stands had clear no swim flags posted.

Swaffar told The Floridian earlier in the week that she not only opposed a mask mandate but questioned the use of mask, as a whole. Swaffar argued that masks were unsanitary and proven to spread disease, an assertion that Melton also subscribes to, but has been debunked by many health care professionals.

“I don’t agree with masks at all,” said Swaffar “It’s been proven factually from scientists that it's unhealthy.”

“If it’s not a law, you can’t make me do anything,” said Swaffer, adding that masks allow people to re-infect themselves with the “bad bacteria” that live on everyone’s face.

The fourth congressional candidate in CD 22 is James Pruden. Pruden was not at the beach protest.

The winner of the Melton, Flynn, Swaffar, and Pruden primary race will then face off with Rep. Ted Deutch (D).

President Trump Knows How To Win In Florida 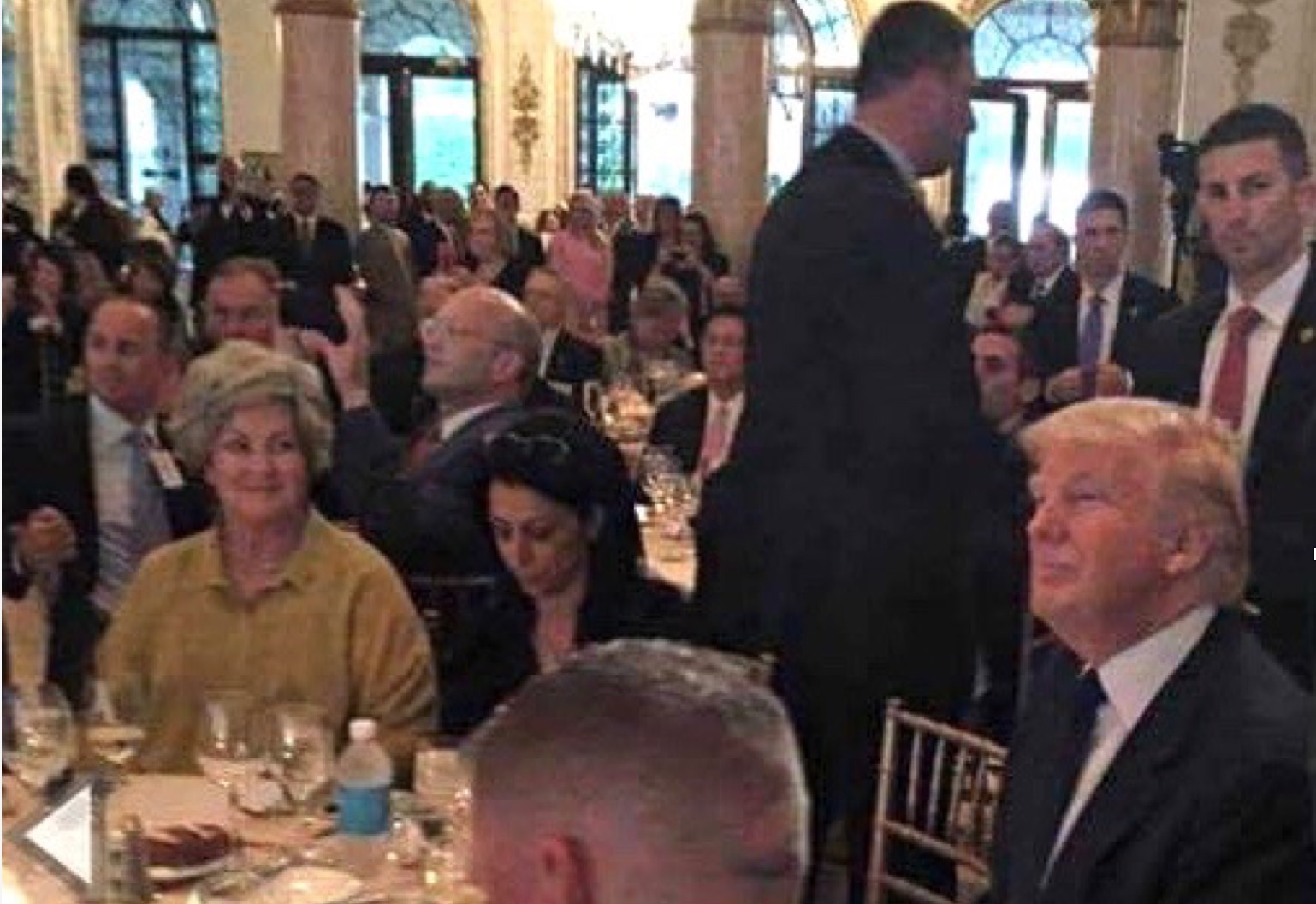