Florida Senator Marco Rubio (R), a long-time critic of China and the threat they pose on the United States, was a guest on Fox Business’ Mornings with Maria, and he discussed the overnight closing of the Chinese consulate in Houston. This comes as tension continues to escalate between the United States and China as many see this as another sign that conflict is growing.

In the interview, the Florida lawmaker voiced his approval of the Consulate’s closing, calling it a “front” and elaborating that “it’s kind of the central node of a massive spy operation – commercial espionage, defense espionage, also influence agents to try to influence Congress.”

He accused the Consulate of wanting to “use businessmen as fronts in many cases to try to influence Members of Congress and other political leaders at the state and local level.” As a result, closing it down is “long overdue.”

Rubio added that Mike Pompeo, the U.S. Secretary of State, has most likely “demarched the ambassador, called him in, told him we are going to do this, told him why. Given their agents, that we know who they are, 72 hours to leave the country.” And, he warned that “if they don’t leave within 72 hours they’ll be arrested as spies.”

When asked what the move is when a Consulate is closed, Rubio explained that “they start destroying everything in there” because “they have a plan of destruction.”

And, when asked how China will respond to this, he argued that “they will close one of our facilities somewhere in China, probably Wuhan.”

The reason behind the closing of the consulate was “to protect American intellectual property and American’s private information.”

Foreign ministry spokesperson Wang Wenbin responded to the announcement, saying that “if we compare the two, it is only too evident which is engaged in interference, infiltration and confrontation.” 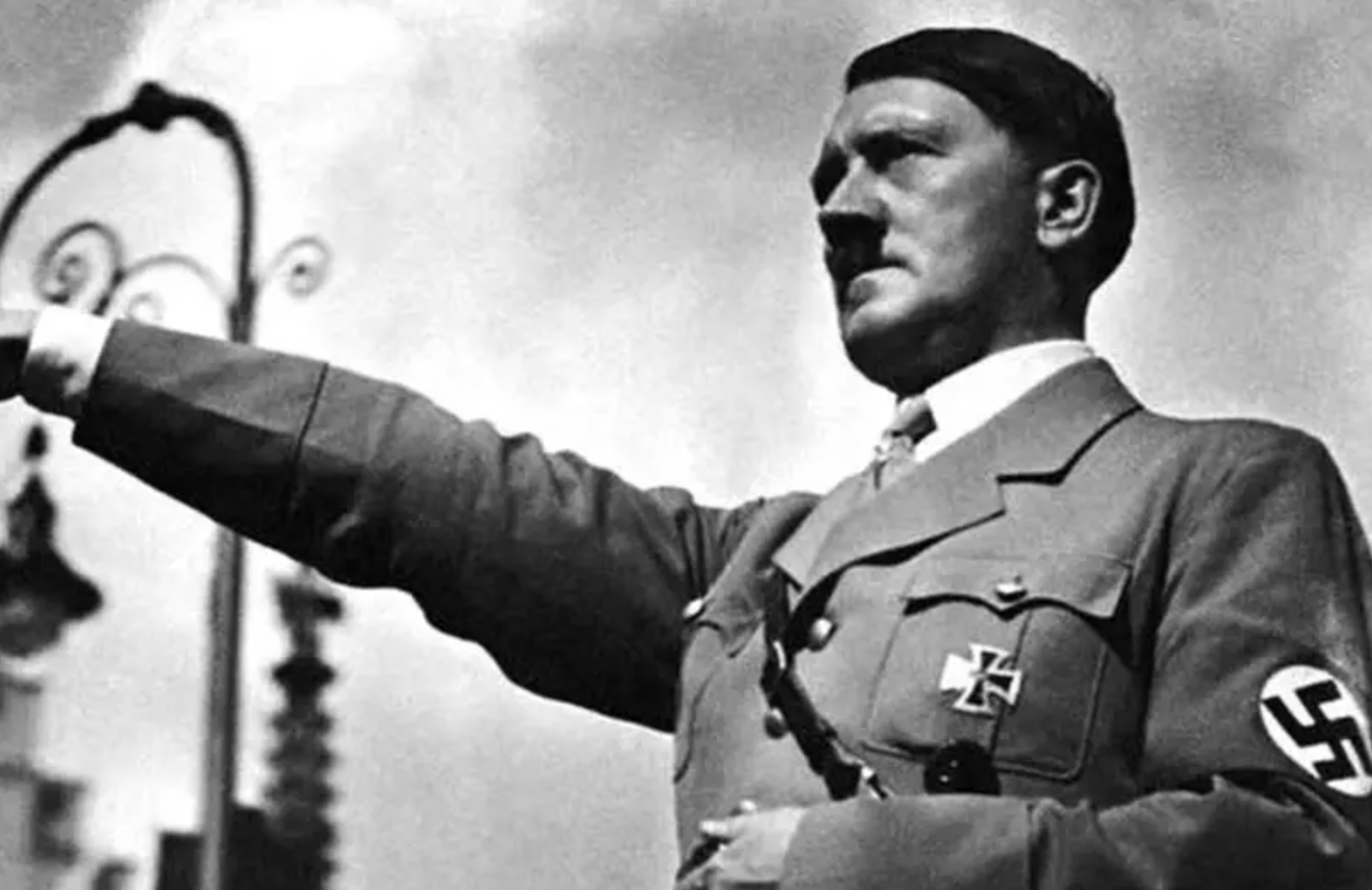