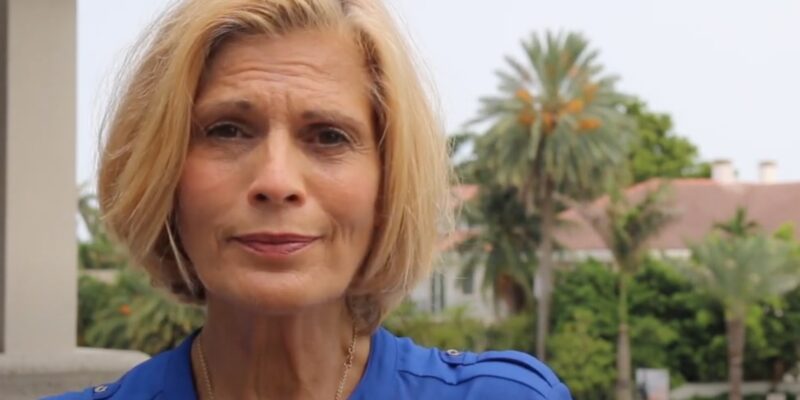 Every electi0n cycle the worst in people comes out when it comes to politicking, regardless of political affiliation. Primary elections are usually the ugliest contests as warring factions within each political party go toe-to-toe best their primary opponent. One common practice by overzealous campaigners is the practice of stealing or vandalizing campaign signs.

Just a couple weeks back, Republican congressional candidate Carla Spalding, who is running in Florida’s 23rd district, discovered several of her signs were damaged.

Destroying my signs will not stop me from winning!!! pic.twitter.com/1d1L8rm8qw

Stealing and damaging signs is a criminal offense and people have been arrested for their ill-advised vandalism and theft.

Spalding has had her signs damaged but fellow Republican congressional candidates in Florida’s 22nd district, Fran Flynn, is having her signs stolen, some being ripped off their wire stands on a regular basis.

According to Flynn’s campaign volunteer coordinator “Kathy,” one sign has been damaged and several signs in Fort Lauderdale have been stolen while the rest of the signs hers were grouped together with were left untouched.

In addition, the Flynn campaign sprung a trap on the signs that were being stolen in the Boca Raton area.

Kathy emailed The Floridian that they planted a yard sign by a heavily trafficked corner and the sign disappeared twice in as many days.

Several of the volunteers then purposely planted several yards signs along with other campaign yards signs of local campaigns, but within a couple of hours of the signs first being set, they were once again stolen.

Again, none of the other signs were touched. This happened twice in the same day.

According to a voter and small business owner in Boca Raton,  he saw a young woman with brown hair driving a four-door white sedan taking the Flynn signs from the corner.

He suspects it was one of the other campaigns, questioning “why would they just steal Flynn’s signs?”

This Is The Most Important Election of Our Lifetime! 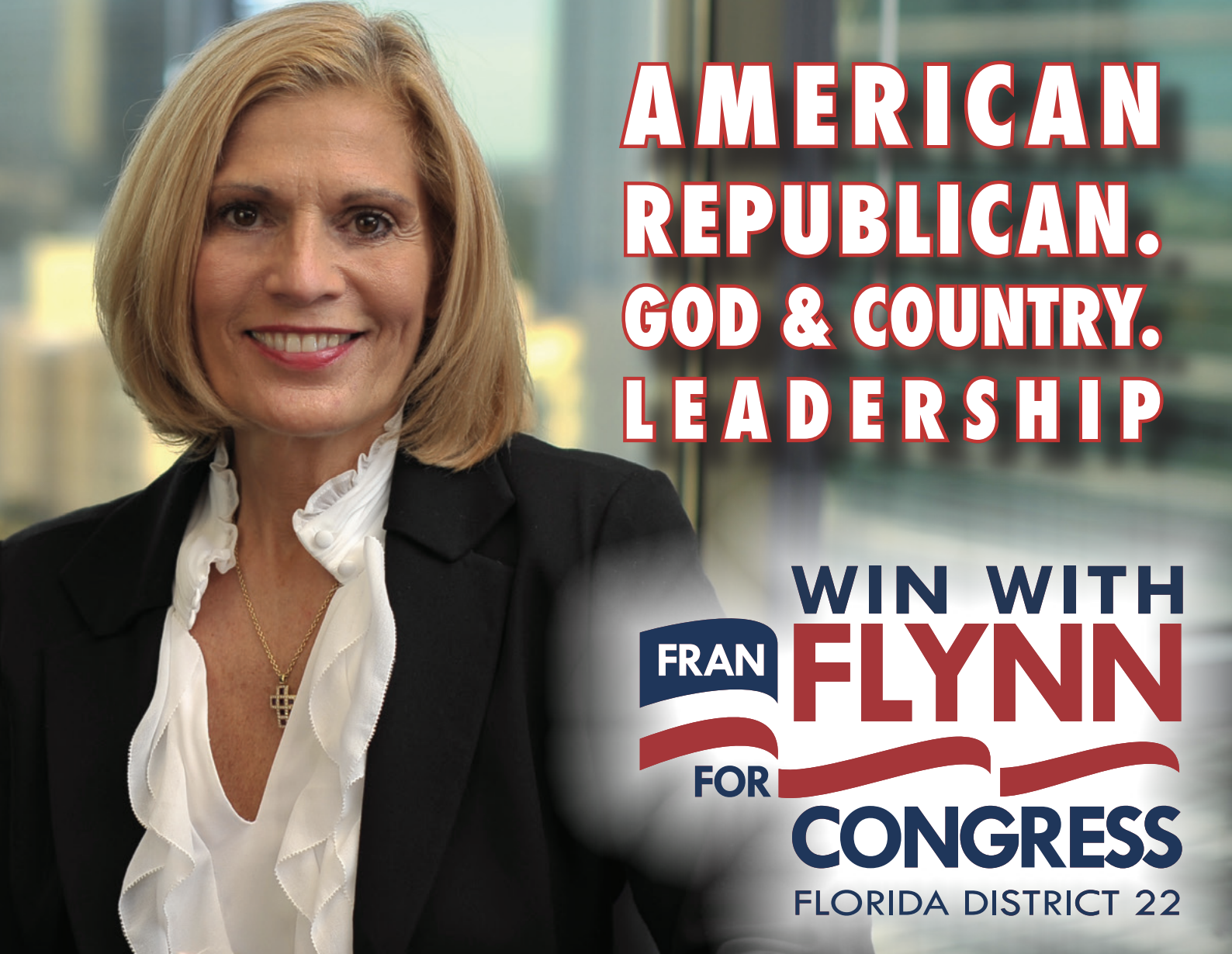