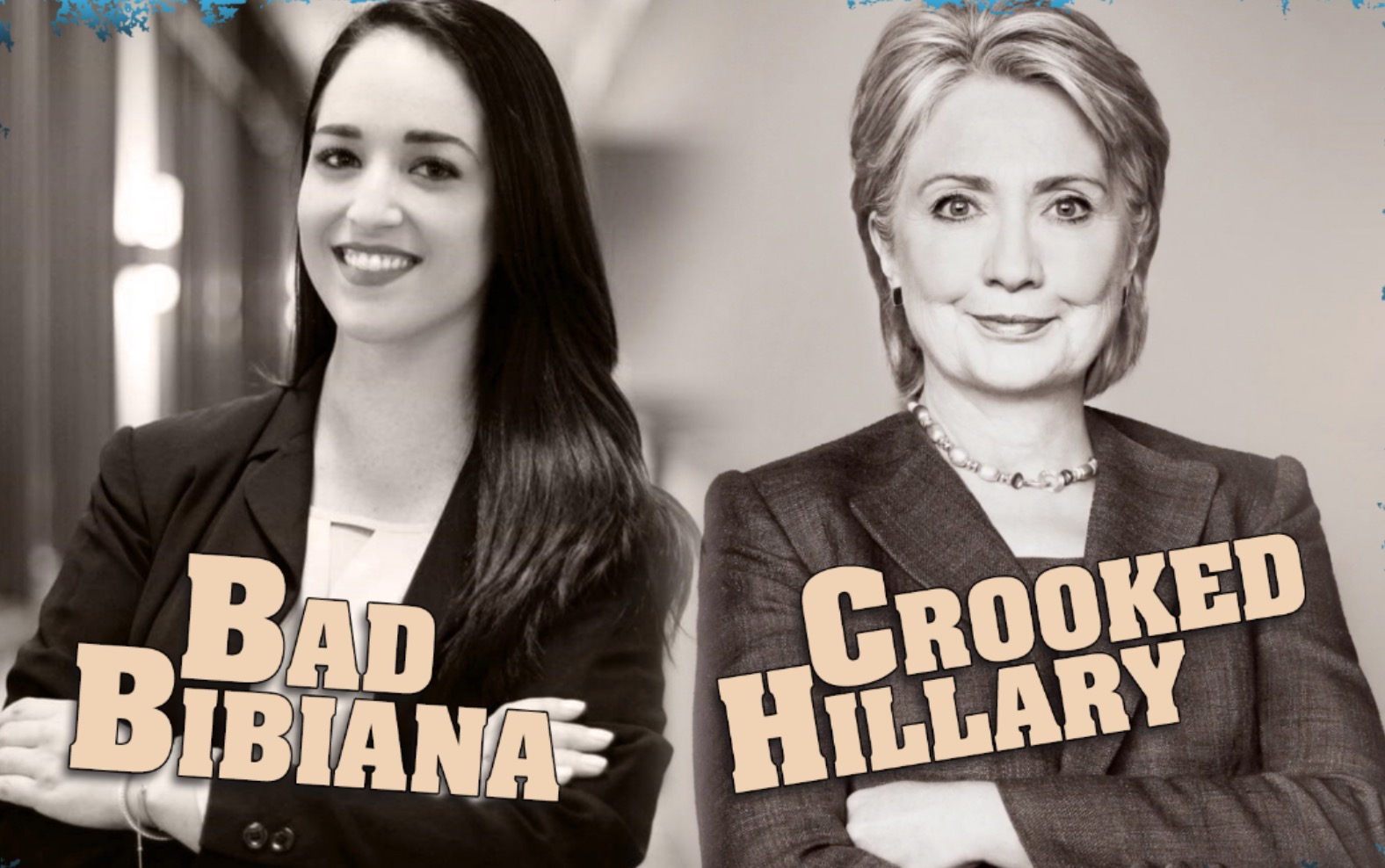 Potestad lies about being only candidate to qualify by petition

It’s politics, so Americans are used to hearing that politicians lie about just about anything, including things as petty as qualifying by petition to be on a ballot.

During a Sun-Sentinel Editorial Board interview, Republican State House candidate Bibiana Potestad, who has qualified by petition, said “nothing compares to the interaction between the candidate and their actual voter base.”

When an unsure Rosemary O’Hara of the  Sun-Sentinel Editorial Board asked Potestad, “I think you are our only candidate to qualify by petition,” Potestad answered “yeah.”

Potestad’s primary opponent, David Borrero, is calling Potestad a liar, saying that he was the first candidate in the state House 105 race to qualify by petition.

According to the Florida Department of State, Barrero was notified on April 1, 2020, that he had qualified by petition.

In a jab at the Republican-led Florida Legislature, the Sun-Sentinel believes that Potestad “offers the best chance for moderation in a House that needs it.”

Borrero, a Conservative, said that Potestad and the reporter had lied about being the only candidate to have qualified by petition.

This is the same Potestad that did not vote for President Donald Trump in either the 2016 primary election or the 2016 general election.