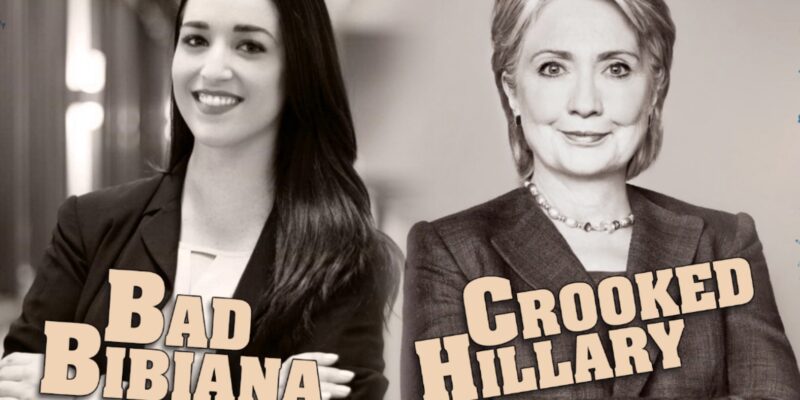 The 2020 presidential election will once again be called the most pivotal race in American history. The growing Progressive and Democratic Socialist faction within the Democrat Party will try to add to their 2016 and 2018 advances, and possibly try to garner more support from the “Never-Trumper” wing of the Republican Party.

This could be a problem for them.

According to election records, Potestad, a registered Republican, did not vote in the 2016 primary election or the general election.

Borrero and many concerned Conservatives believe that Potestad apparent boycott of the elections was a clear stance against President Donald Trump, a position that is widely considered to be taken by “Never-Trumpers.”

The move by Potestad is very curious considering how divisive and important the contest between now-President Trump and Hillary Clinton was. Republicans point to the 2016 contest as having been an ideological cage match for the future of the country, so Potestad’s refusal to vote for Trump over Hillary Clinton is a real problem for her in a Republican primary race where the president has significant support for the voting base of the party. 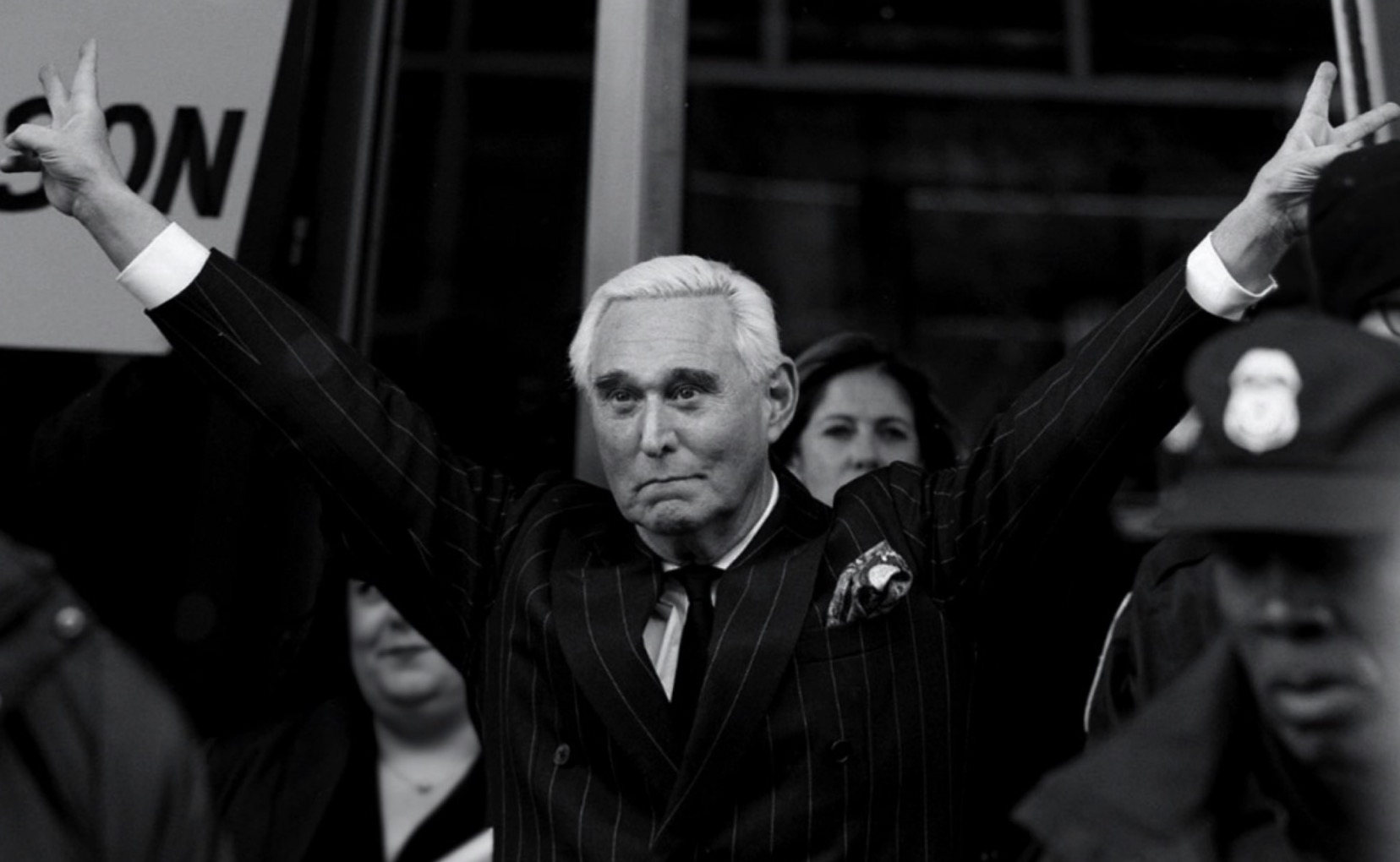