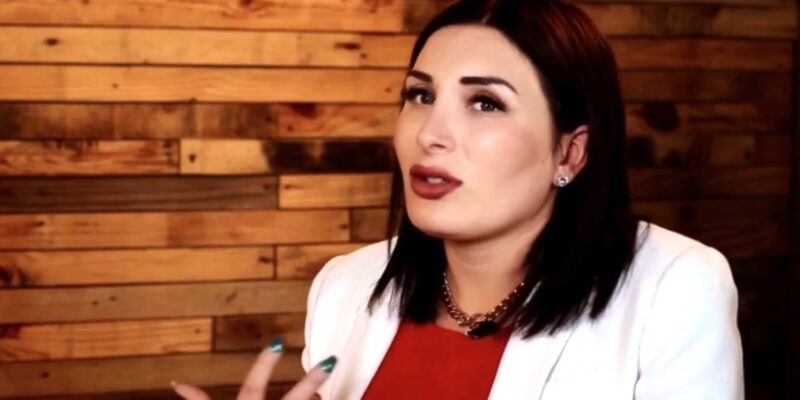 A second Holocaust is coming and it looks like there is nothing that Americans can do about it because “ Democrats are hell-bent on terrorizing the Jewish community,” right?

In response to a story The Floridian posted about a Palestinian-based newspaper praising Rep. Ted Deutch and other members of the House Democratic Caucus for penning a letter calling for Israeli Prime Minister Benjamin Netanyahu to halt his plans of the annexation of the West Bank, Including, Rep. Lois Frankel, Conservative journalist and Republican congressional candidate Laura Loomer  who asserted,” If there is another Holocaust, mark my words, the Jewish Democrats in Congress will be to blame for it.”

The unapologetic Loomer, who had recently been the victim of anti-Semitic hate speech, took to her Parler account to post a screed about her belief that “SELF HATING JEWS” like House Democrats Deutch, Wasserman Schultz, Frankel, and others, are to blame for the rise of anti-Semitism.

“Jewish Democrats who enable anti-Israel and anti-Jewish rhetoric along with making excusing for the radical Muslims in Congress are to blame for the rise of anti-Semitism in America,” stated Loomer “The ADL (Anti-Defamation League) is also to blame for the rise of jew hatred in America because they are so politically correct and never call out radical Muslims in Congress for instigating hatred against Jews. Meanwhile, they have no problem taking Jewish donor money to fund the demise of Jews.”

Loomer added,” It is SELF HATING JEWS like Ted Deutch and Lois Frankel, my opponent who are leading the anti-Jewish charge with the anti-Israel, pro-BDS Marxist jihadis in Congress.”

What Loomer is referring to is the failure and refusal of Jewish-American legislators like Frankel to denounced the past anti-Semitic rhetoric of Muslim-American Reps. Ilhan Omar and Rashida Tlaib, who are supportive of the anti-Israel BDS movement.

Deutch and every single member of the Florida congressional delegation did co-sponsor and vote in favor of an anti- BDS movement against Israel, Democrats still have not specifically called out Omar and Tlaib.

Here are the members: