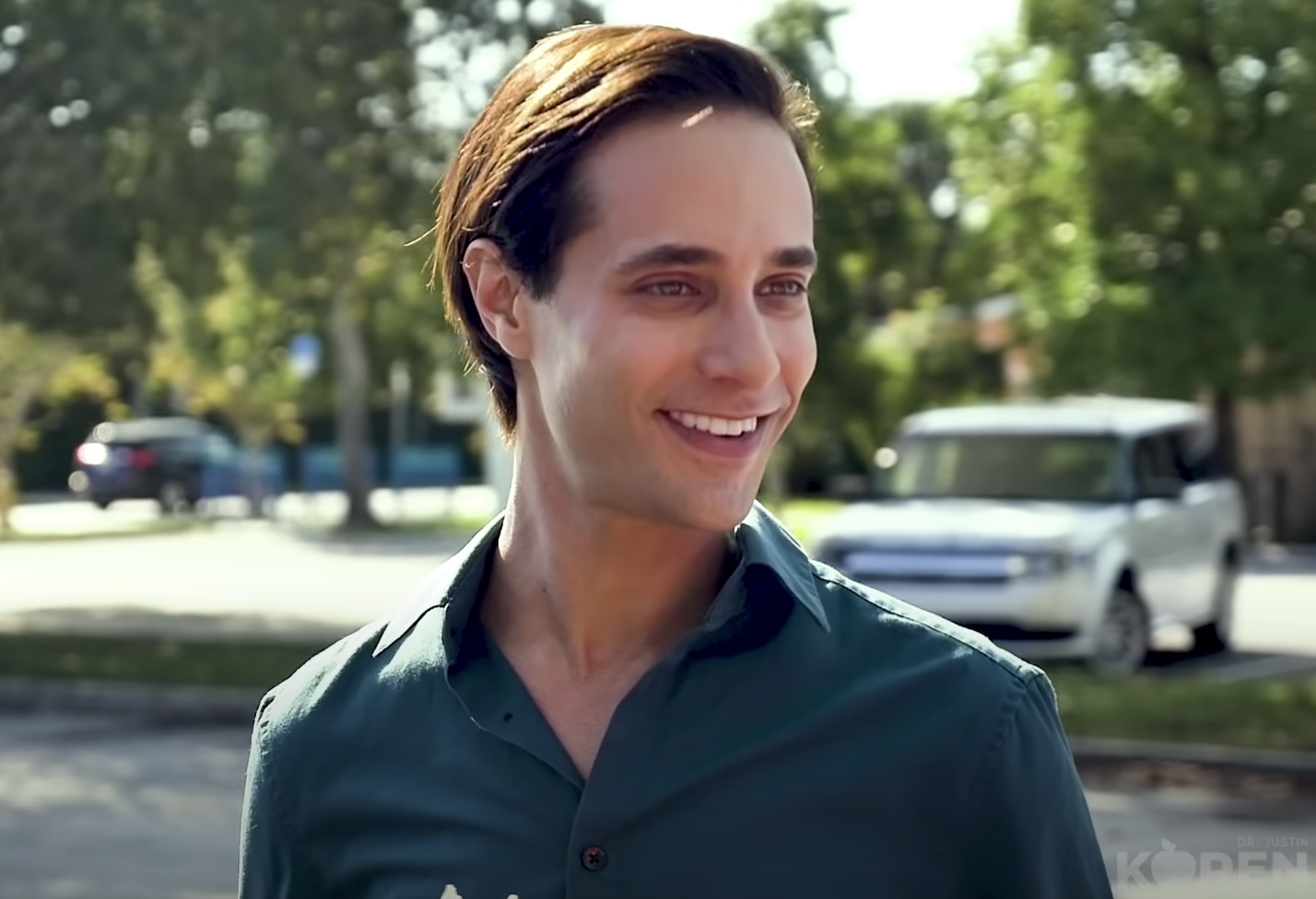 Floridians are in the throes of the political funny season, and while political shenanigans are usually part of the political discourse and process in Miami-Dade County every election cycle, it never gets old when a politician is caught misrepresenting himself to voters.

Miamians are well aware of the Miami Herald story that all-but outed Dr. Lawrence Feldman of apparently living outside of his school board district he has represented for the last three terms.

Feldman has stepped down and could still face felony charges, but could another residential fiasco be playing out in the school board race to replace him?

First of all, Nancy Lawther is Feldman’s protégé who he has endorsed and has come out swinging against the allegations made against her former boss.

Koren, a registered Democrat, appears to live outside of the school board district, and because he doesn’t live in the district, it looks like he is using his grandma’s house to establish residency in District 9.

According to Miami-Dade property records, Koren owns a condo in the Dadeland area of the county, which is outside of the district.

Koren does not list his Dadeland condo on his voter registration (above image) – which he recently changed – rather lists his grandma’s Pinecrest address in the voter rolls. The 7400 Sw 114th St address is his grandma’s home address. 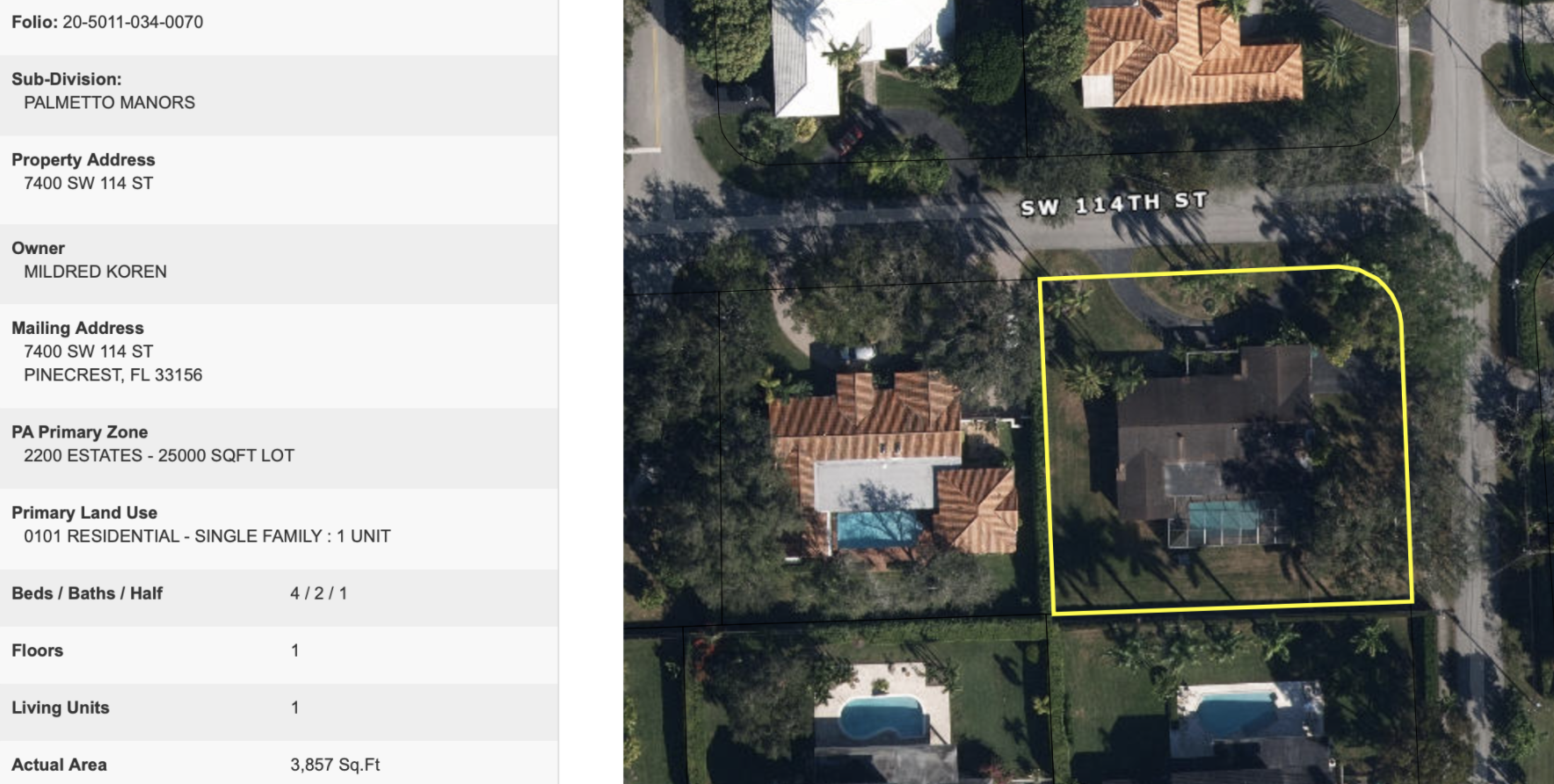 Did Koren decide to move in with grandma Mildred because he doesn’t like living in the condo he owns, or is he just using her address to be able to run for the school board job?