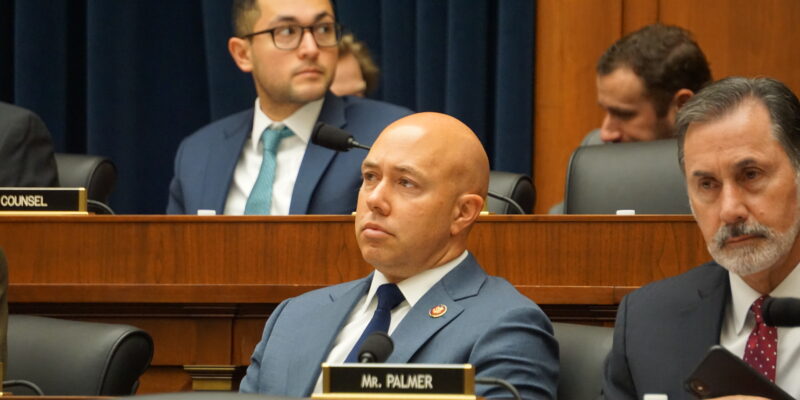 Florida Rep. Brian Mast (R) and Illinois Rep. Robin Kelly (D) are introducing a bipartisan legislation called the Solid Start Reporting Act, which aims to help prevent veteran suicide. With this legislation, an oversight baseline would be established for a newly created program that would support veteran mental health during the first year after leaving military service.

In a statement, Rep. Mast explained why this legislation is important, explaining that “for those who put on the uniform, the transition to civilian life is too often one of most difficult parts of serving their country.” “Proactively reaching out to veterans in their first year out of the service is a great way to make sure none of my brothers and sisters struggling with the. Invisible tolls of war fall through the cracks,” he continued. Finally, he asserted that it’s his “hope that this bill can make a real difference in easing this transition and help get veterans back on their feet.”

Echoing in his remarks, Rep Kelly praised “the VA for working to develop a data-backed program to support veterans during the particularly challenging first transition year,” noting that they “know that a simple conversation can be effective in providing support for struggling veterans and their families.”

However, Kelly pointed out that “Congress must ensure that programs designed to address a real and growing crisis work,” questioning that “if not, how can we improve them?”

Simply put, “providing for the mental health of service members, veterans and their families is everyone’s responsibility and Congress will continue to do our part through funding and oversight.” 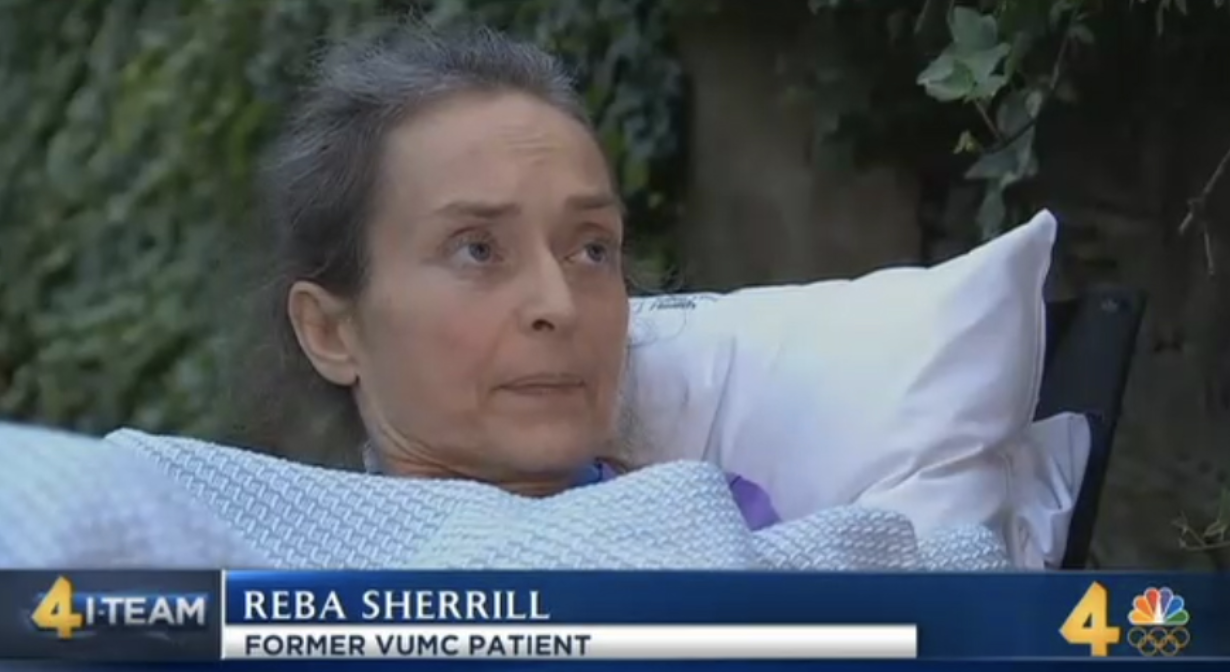 Pelosi Says Trump Is ‘The Biggest Failure’ In The History Of U.S.