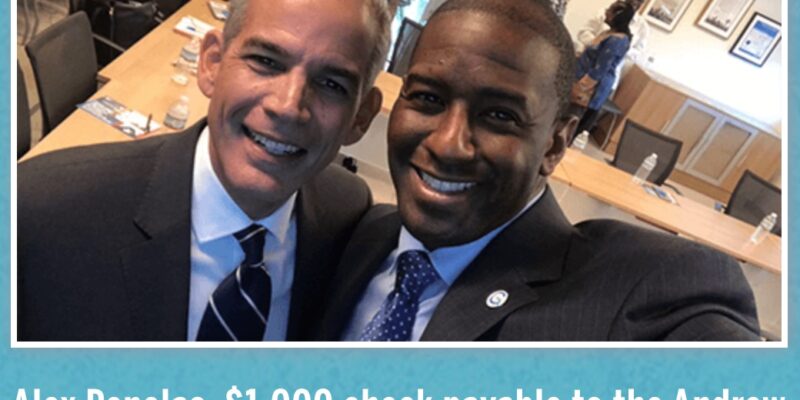 The Miami political boogie down is in full swing as the contentious non-partisan Miami-Dade County mayoral race is starting to define itself as a Progressive vs. Republican Lucha libre match, as candidates begin to fling mud and throw barbs at one another.

Penelas has been trying to come off as a “centrist” Democrat candidate but supporting self-styled Progressive Andrew Gillum over now-Gov. Ron DeSantis in the 2018 gubernatorial race all-but crushes his “moderate” play.

But Penelas is not slacker, as the long-time Miami resident is now courting Republican voters in hopes to take just enough votes away from Bovo.

The Miami-based political action committee Citizens for Ethical and Effective Leadership is calling Penelas a straight-up “Liberal” who is cut from the same political cloth as Senator Bernie Sanders.

“Since 1992 Penelas was a Bernie Sanders pioneer and champion of universal healthcare. And just like Bernie Sanders, Penelas had no real answer on how to actually pay for it without raising taxes,” states the group on their website.

Because the top two vote-getting candidates will move on to the November run-off election, and because Cava and Penelas will split the Democratic vote, it makes sense for both candidates to try to appeal to their political party’s Progressive base of support. Bovo would just need to get Republicans to turn out and push Republican-leaning Independent voters to turn out of him.