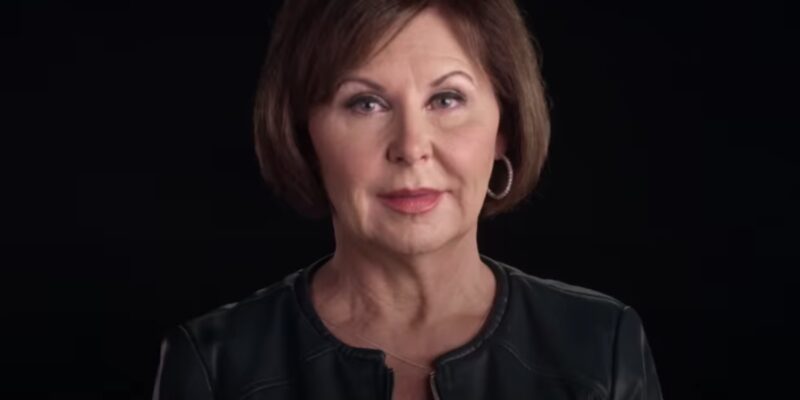 It’s never a good idea, nor is it necessary to equate or reference slavery to one’s own personal experiences, especially if you are a wealthy white American woman or man running for the U.S. Congress in a hotly contested district.

Unfortunately, this is the case with Republican congressional candidate Renee Swann of Waco, Texas, who is facing former Congressman Pete Sessions in the July 14th run-off election.

Several months back during the Republican primary race in Texas’ 17th congressional district, Swann was videotaped equating her family business’ past experiences with the Affordable Care Act or Obamacare to slavery.

“So, I know what slavery is like,” said Swann “It’s like being told in Egypt, you’ve got to make brick, and now by the way, you go to get your own straw to make that brick.”

Swann’s brick analog comes from Exodus 5 where Pharoah orders slave drivers to make their slaves fetch their own straw to make brick.

Here is how the passage reads:

6 That same day Pharaoh gave this order to the slave drivers and overseers in charge of the people: 7 “You are no longer to supply the people with straw for making bricks; let them go and gather their own straw. 8 But require them to make the same number of bricks as before; don’t reduce the quota. They are lazy; that is why they are crying out, ‘Let us go and sacrifice to our God.’ 9 Make the work harder for the people so that they keep working and pay no attention to lies.”

Here is what Swann said in the video:

“…to vilify the doctors, to remove the relationship, take it out of your hands, to be responsible for your health and your well-being, and how your health dollars get spent, and to make them the enemy so that they’re not happy so that they’re trying to figure out how to make the most dollars off of you that they can. Because by the way technology never got capped. Our income every year got capped. You can only make this much of money, but the technology that we had to afford kept going up. So, I know what slavery’s like. It’s like being told in Egypt, you’ve got to make brick, and now by the way, you go to get your own straw to make that brick.”

It must be pointed out that the Republican Party was founded on ending slavery, and has championed the rights of Black Americans since before the end of Slavery. Democrats have been trying in earnest to pin the racist tag on President Donald Trump, the Republican Party, and the president’s supports as a whole. So,  when any Republican uses any sort of insensitive and despicable racial slur or makes references to the struggle to blacks by referencing Slavery or Segregation, it adds to the racism narrative that Progressive Democrats have been pushing. 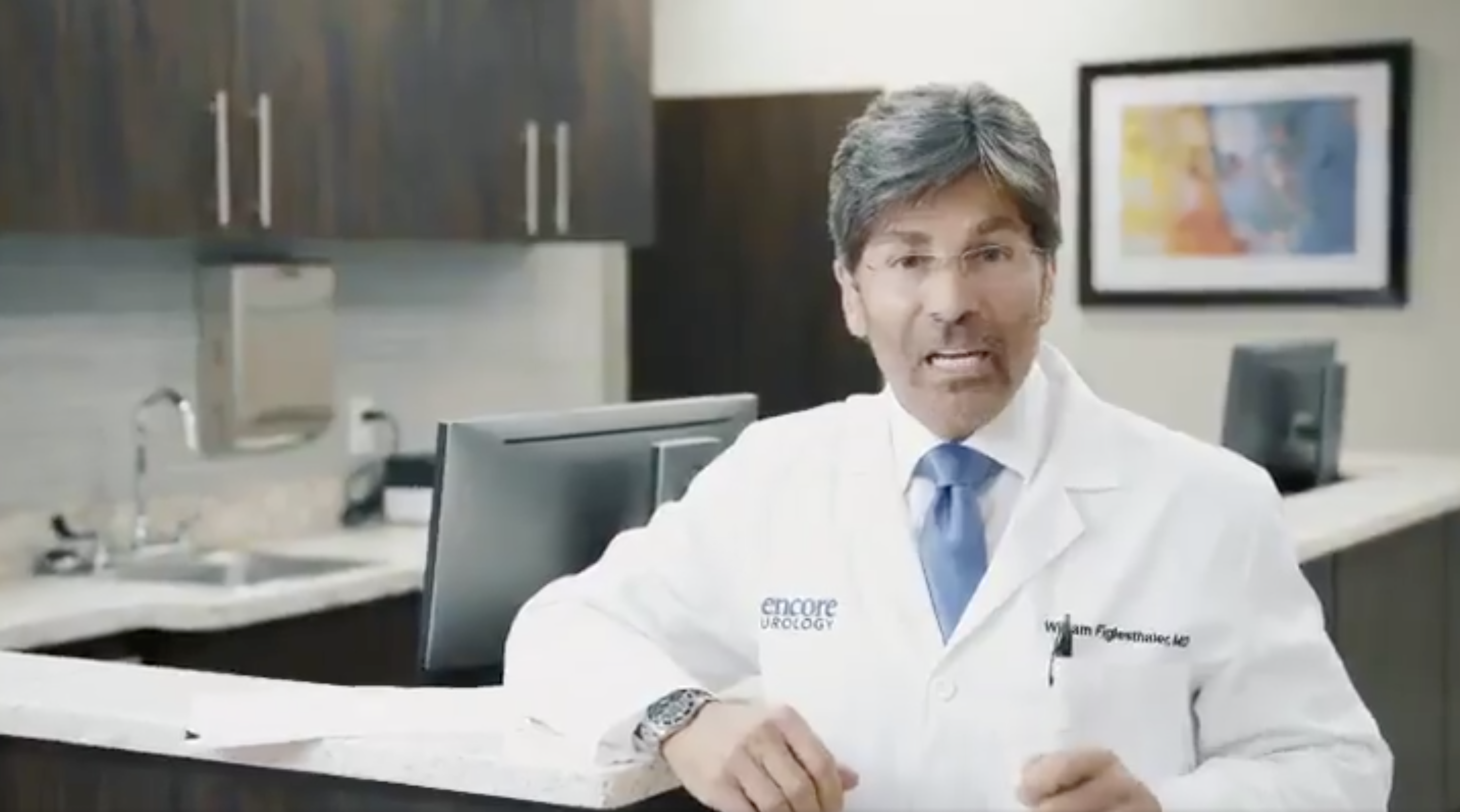