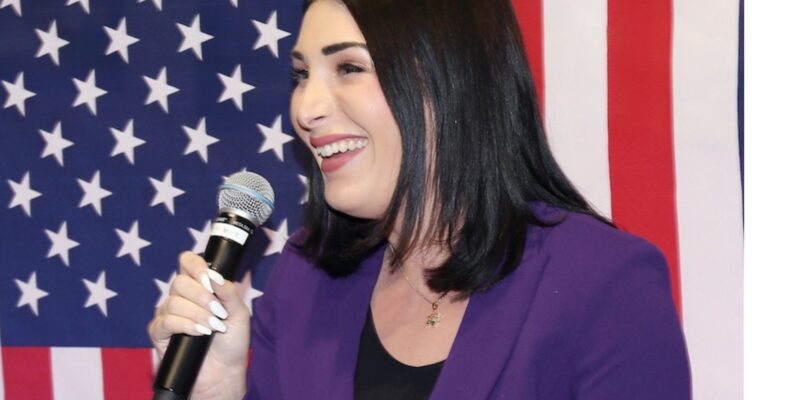 The National Republican Congressional Committee (NRCC) has historically only involved itself in very safe congressional races in hopes to minimalize their usually-limited campaign finances, but on occasion, the group does jump into spirited races that are considered “toss-ups.".

In Florida, the NRCC will be spending resources in several swing districts held by Democrats, but are completely ignoring races that in the past have not been competitive for Republicans.

One of those Democratic-leaning seats is that of Rep. Lois Frankel. Frankel, who represents the congressional district that President Donald Trump resides in, ran unopposed in the 2018 mid-term elections.

Now it appears Frankel will have her hands full in the general election against Republican-primary frontrunner Laura Loomer, the presumptive nominee.

Loomer’s campaign has released an internal district-wide poll they recently conducted and the results were nothing less than shocking to politicos across the country. In the poll, Loomer holds a 9-point lead over Frankel in a head-to-head match-up, but it seems that the NRCC is not interested in the race.

The Floridian reached out (twice) to the Washington, D.C.-based national Republican organization, but could not reach anyone for comment, nor were our phone calls returned.

Are they dodging the media? Maybe.

Could the NRCC's move to ignore this race be part of a bigger play against the president by existing "never-Trumpers" that are still embedded in government and in the Republican Party?

But even though it appears that the NRCC doesn’t want to play a role in the effort to defeat Frankel, if polls continue to show that she is vulnerable to Loomer, and if the conservative firebrand can raise the money,  they may not have a choice.

Politics is a business, and the NRCC is all about making a buck and taking care of their people.

The NRCC’s political operation likes to press candidates to use their campaign vendors and resources. They won’t get involved in contested primary races, but do consider general election campaigns if they are afforded the opportunity to take control of all or part of the campaign they are helping.

The NRCC ‘only suggests’ to candidates that they should use their media and campaign consultants and many times paints a rosy picture for candidates so that they do execute on their suggestions.

But with all that said, defeating Frankel takes a significant meaning because she represents the president’s congressional district, and the NRCC may be put in the uncomfortable and rare position of having to back a candidate or play in a race they have already dismissed.

Ultimately, President Trump may weigh in and pressure national Republicans to back the presumptive Loomer nomination to defeat Frankel.

Biden hypocritically questions Trump over Maduro, forgets he met with the dictator 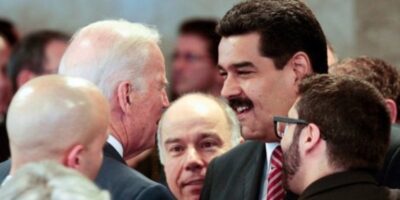 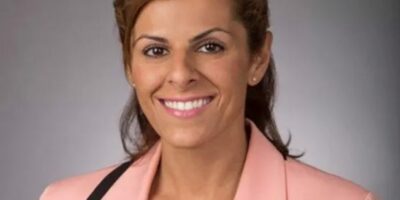