Former Florida Governor Charlie Crist (D) is facing a tough reelection season after struggling in the 2016 election to gain 50% backing at the polls. In a recent general election survey, Christ’s approval rating was at 37% with a 41% disapproval rating, and his Republican opponent, Amanda Makki, a lawyer and public servant, is looking to take advantage of the opportunity to win the Republican nomination and unseat the Florida lawmaker.

In a new McLaughlin & Associates poll, Makki was shows as the favorite to win the Republican primary.

She argues that she is “the only GOP candidate in the nation who can effectively be the Conservative Counterpunch to dangerous radicals in Congress like Rashida Tlaib and Ilhan Omar.” She added that conservatives “need only 17 seats to get the gavel out of Pelosi’s hands and back to GOP control, and this is one of the seats that can make it happen!”

With Independents leaning Republican in Florida’s 13th Congressional district along with Republicans performing better in the 2016 election than they did in the 2018 election, Florida’s Republican Party is looking to capitalize on Makki’s ability to outpace the rest of the field in terms of fundraising as well. 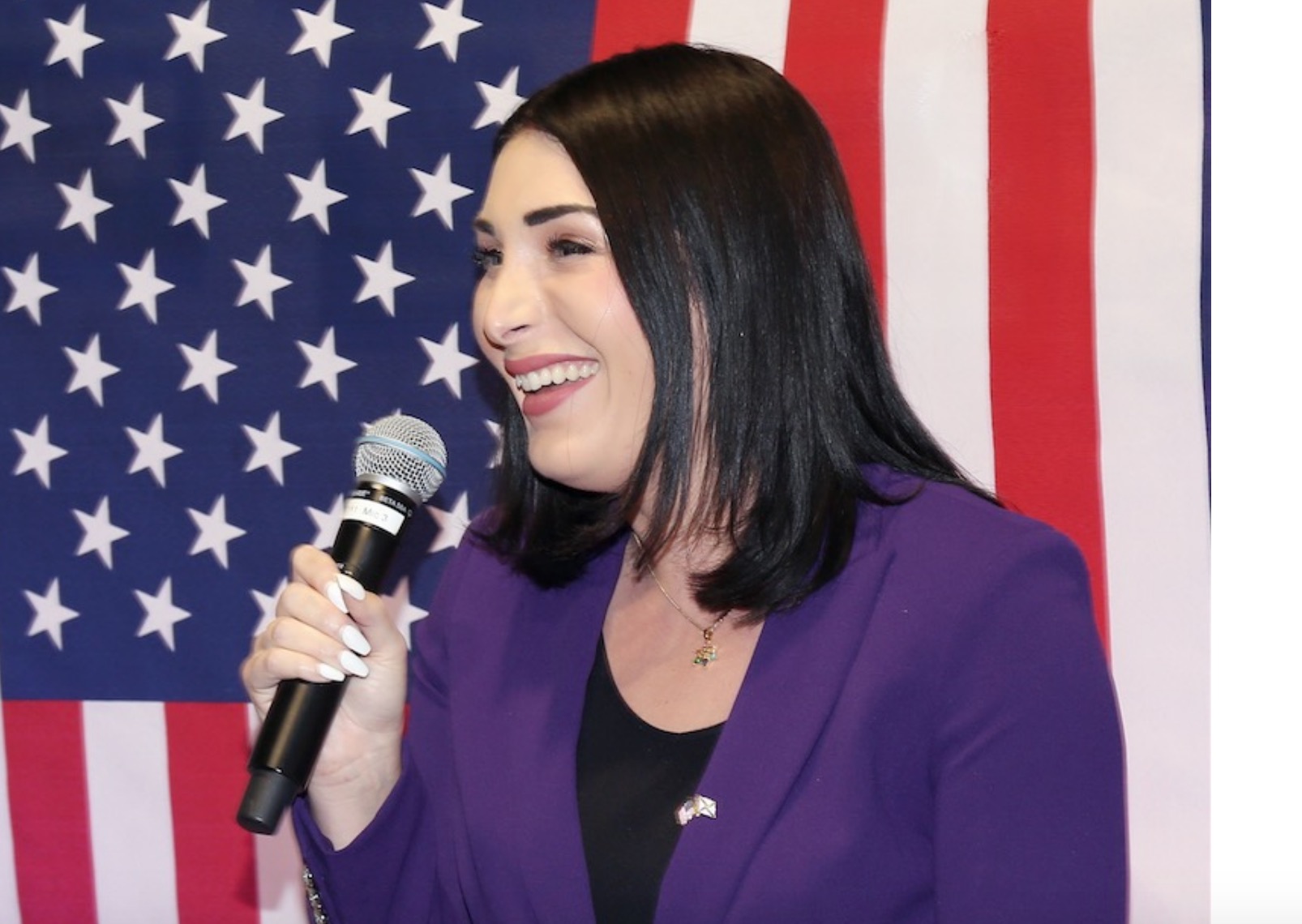