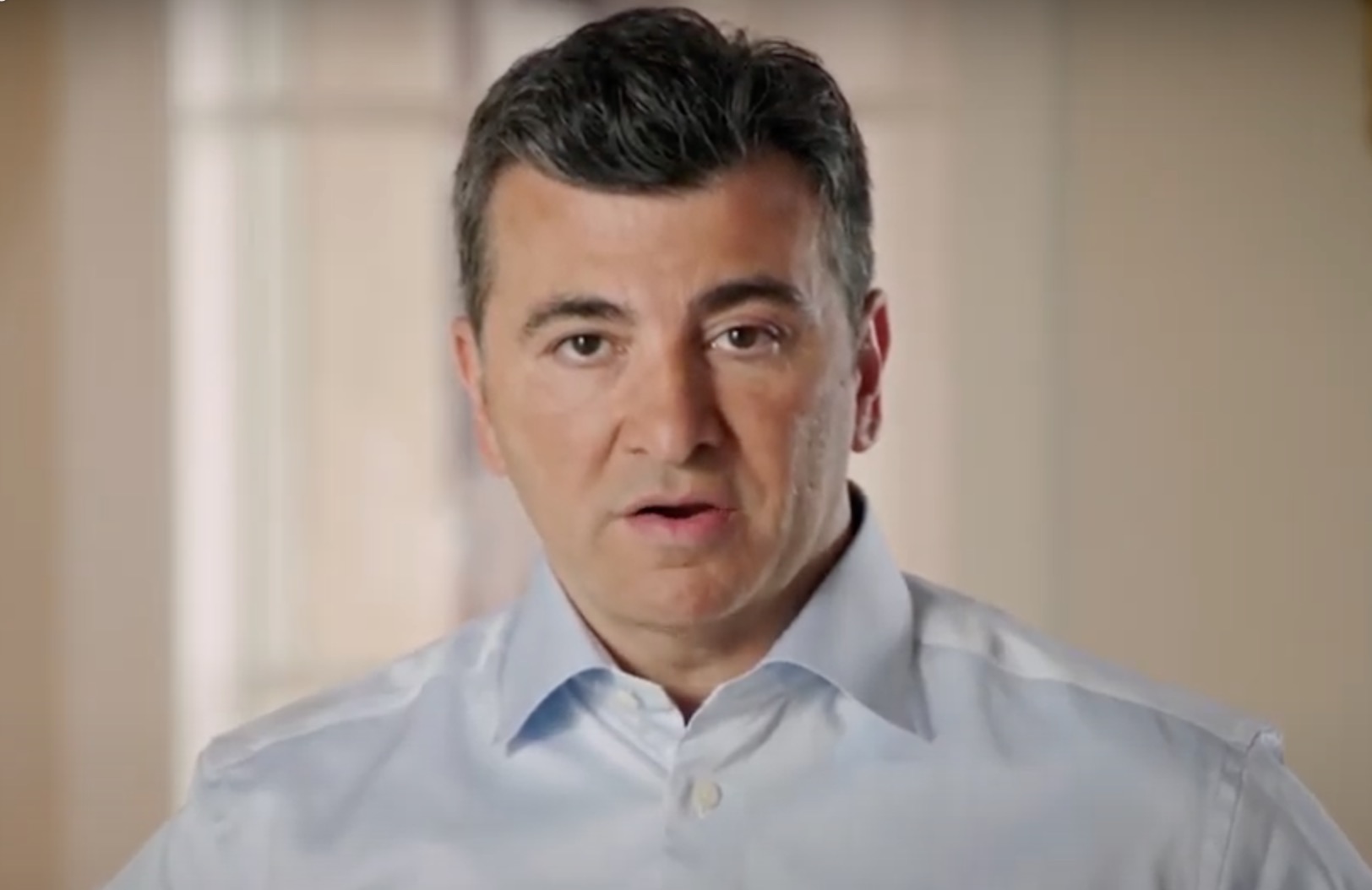 With President Donald Trump running for re-election in 2020, just about every single Republican running for the U.S. Congress is running on the president’s “Keep America Great” coattails.

Nowhere is this sentiment felt the most than in those hotly contested Republican primary congressional races across the country, like the race to replace retiring Rep. Francis Rooney (R) in SW Florida.

Former U.S. Marine and businessman Casey Askar has released another pro-Trump campaign video that highlights the “baseless attacks” against Trump by the so-called “Fake News” and by “radical socialists and violent anarchists.”

“We’re living in an unprecedented time – a pandemic has ravaged our economy, violent anarchists are disrupting Americans’ right to protest peacefully, and millions are still out of work. Yet Democrats in power continue to lob baseless attacks at the President instead of leading their broken liberal cities and states out of this crisis,” said Askar. “This spot illustrates the contrast between the Democrats’ ineffectual attempts at governance and the strong, consistent leadership of President Trump.”

These types of videos help both the candidate and the president. Whoever can convince the most voters that they are the true Trump candidate wins in races like this.