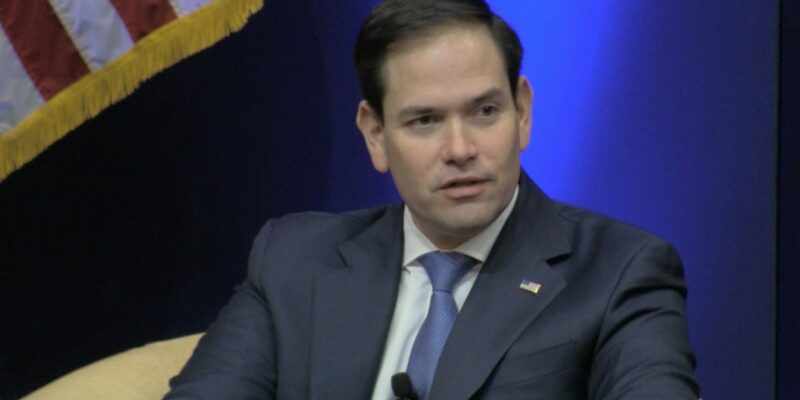 House Democrats continue to deny that ANTIFA and other anarchist groups, including Black Lives Matters, are the groups responsible for the looting, assaults, vandalism, and murder that has taken place around the country after the George Floyd murder.

Sen. Marco Rubio (R) tweeted an image of a vandalized statue of Christopher Columbus in Miami, Florida, and sarcastically stated, “Because nothing says justice more than a Soviet hammer & sickle!”

Rubio demanded that Americans address “racial inequality and injustice,” adding that there was “NO TOLERANCE for arson, looting, vandalism and violence.”

Because nothing says justice more than a Soviet hammer & sickle!

Don’t let anyone twist this

This was not the first piece of proof that anarchists were co-opting the mostly peaceful protests. Miami Herald photographer capture individuals at a riot in Miami wearing the same kind of Soviet-era and communist propaganda.

When The Floridian spoke directly to House Democratic Reps. Ted Deutch, Lois Frankel, Debbie Wasserman Schultz, and Debbie Mucarsel-Powell, and asked them if they supported President Donald Trump’s statement that he was going to designate ANTIFA as a terrorist organization, the members kept quiet, or the most part.

None of the members denounced ANTIFA or any anarchist group, or said they would support Trump’s proposal.

Rep. Mucarsel-Powell did respond by saying that there were individuals present at some of the  protests around that state that weren’t there to “protest the death of George Floyd and to demand justice,” rather attended the event and began “destroying private property.”

“Mucarsel-Powell said that the members on in the press conference collectively condemned “any sort of violence” at these peaceful protests, but did not state whether she supported Trump’s call to designate ANTIFA as a Domestic terrorist organization, instead questioned his assertion that ANTIFA was responsible for having a hand in the rioting.

“I don’t personally know any member of the ANTIFA movement here in our community,” said Mucarsel-Powell “I think that if he (Trump) has any evidence of this he needs to provide it especially to the judiciary committee as we conduct investigations.”

Well, this is proof that ANTIFA is in  S. Florida.

Seven individuals have already been arrested in connection with the vandalism. 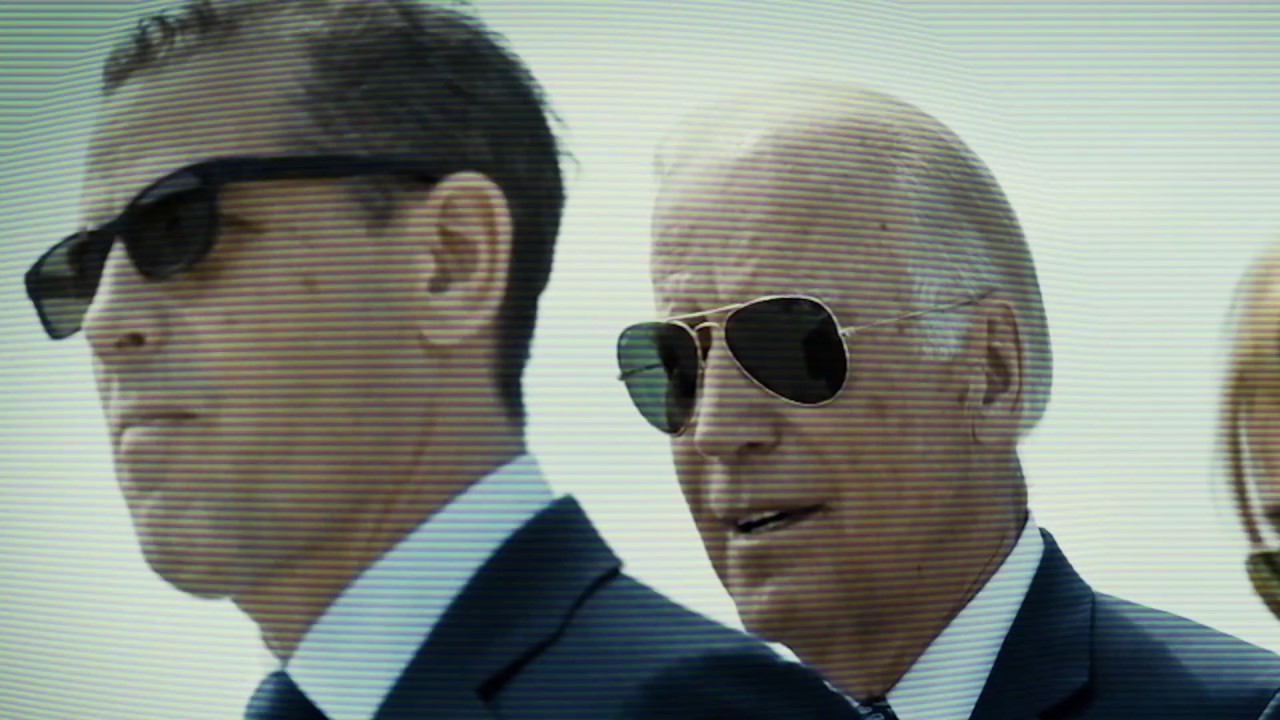