Senators Marco Rubio (R), the Chairman of the Senate Foreign Relations Subcommittee on Western Hemisphere, Transnational Crime, Civilian Security, Democracy, Human Rights and Global Women’s Issues and Bob Menendez (D), a ranking member of the Senate Committee on Foreign Relations, directed a letter to Mike Pompeo, the Secretary of State, expressing their concerns over Cuba’s dictatorship and its coercive forced labor scheme that is impacting both doctors and other medical personnel.

Both Senators who have been heavily critical of the Castro regime, argue in the letter that “in recent years, the Cuban regime’s exploitative practices towards Cuba’s doctors and medical personnel has been documented at length in investigations by leading media outlets, the U.S. Government, and prominent United Nations officials.”

Moreover, “despite the growing body of evidence on the Cuban regime’s trafficking of doctors and medical personnel, we are alarmed that governments such as in Italy, Qatar, South Africa, Argentina, and several Caribbean nations have accepted Cuba’s medical missions in recent months.”

As a result, the Senators are asking Secretary Pompeo to “direct the U.S. Embassies in each of these countries to deliver a demarche to host government officials to inform them about the Cuban regime’s forced labor practices.”

In addition, they also ask that “as governments around the world are forced to take extraordinary measures to address the pandemic and many communities still face challenges in the United States, we urge the Trump Administration to continue the United States’ longstanding humanitarian tradition of providing available assistance to those countries most affected by COVID-19.”

Last month, members of the Florida House slammed Cuba’s communist regime, arguing that the communist government was exploiting the COVID-19 pandemic “for political gain” and spreading “disinformation” about the virus.

Florida Reps. Debbie Mucarsel Powell (D), Francis Rooney (R) and Mario Diaz-Balart (R) released a statement expressing that “the Cuban regime has shamelessly exploited this COVID-19 pandemic to engage in a misleading medical diplomacy campaign by trafficking doctors from whom they pocket as much as 80 percent of their salaries, confiscate their passports and impose strict monitoring.” 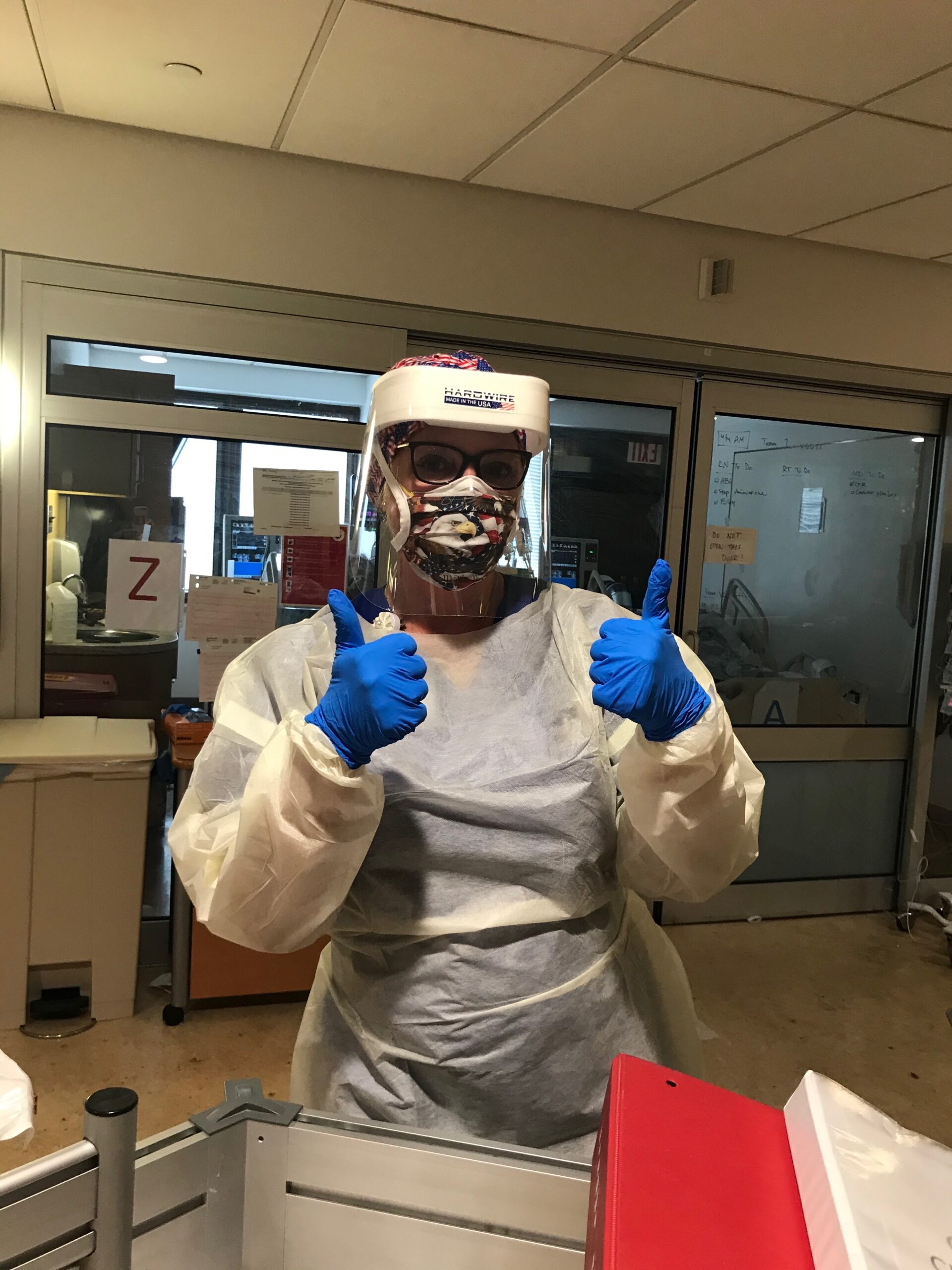