As the Biden campaign moves closer to picking a female Vice-Presidential candidate to join former Vice President Joe Biden (D) on the campaign trail, Florida Democrats are championing the anniversary of the passing of the 19th amendment. However, detractors are raising questions regarding Vice President Biden’s sexual-assault allegation that have not been directly addressed. 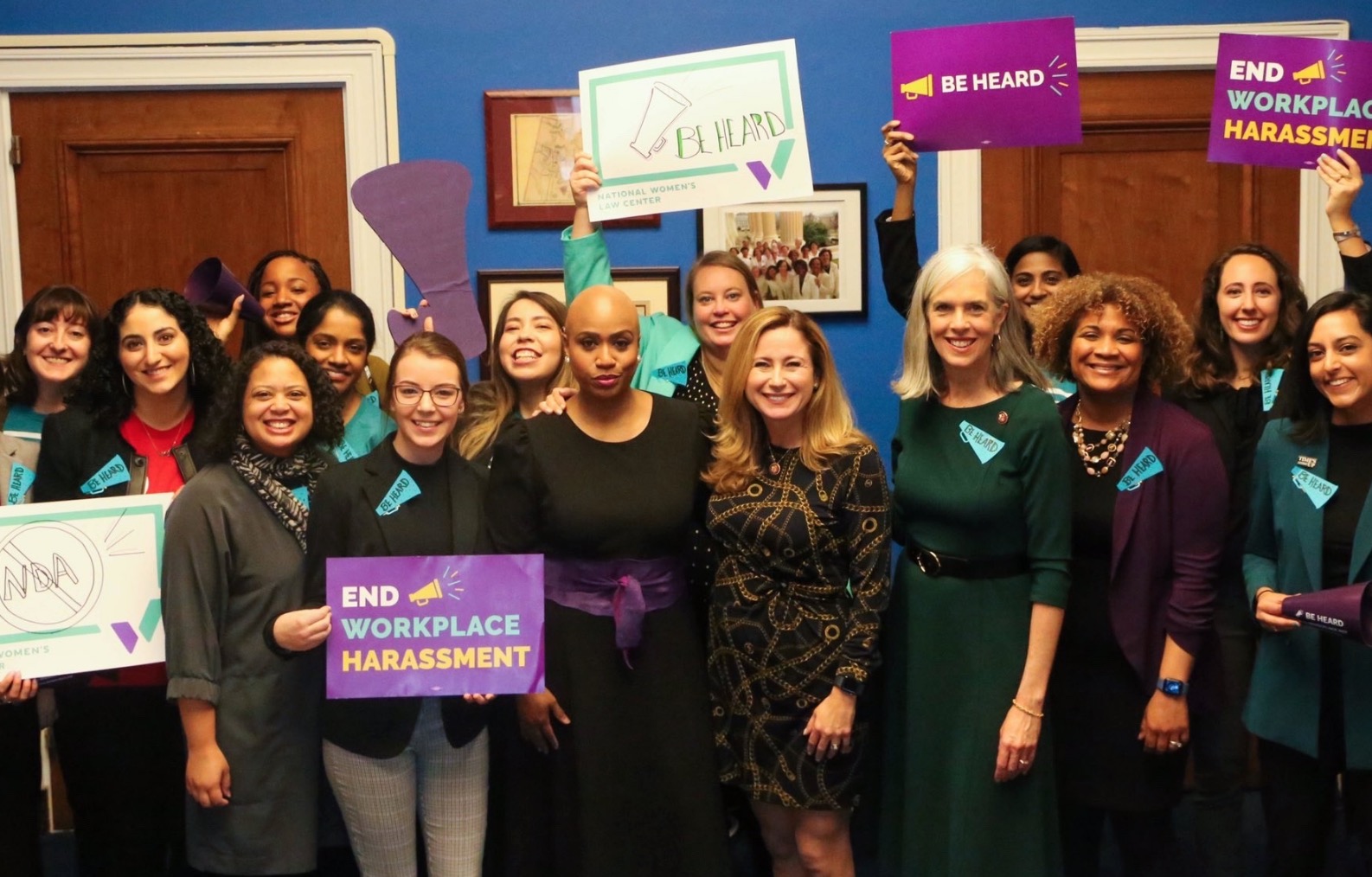 Taking to Twitter to share some thoughts on the effects of the 19th amendment, Florida Rep. Debbie Mucarsel-Powell (D) commented that “it was fearless women organizing who moves us closer to our nation’s highest ideals.”

It was fearless women organizing who moved us closer to our nation’s highest ideals.

And as a result, the #19thAmendment strengthened our democracy.

A century later, women across the country carry on this tradition.

And we show that we can and must rise together. pic.twitter.com/CBDIwVmQTt

She added that “a century later, women across the country carry on this tradition,” noting that “we show that we can and must rise together.”

However, the pictures the Florida lawmaker shared are receiving some criticism because it shows lawmakers with political activists holding signs that read “End Workplace Harassment.”

This comes during a time when Vice President Biden is receiving pushback for not directly addressing the sexual assault allegation that has been made by Tara Reade, who feels that the media has not done its due diligence when it comes to pressing Biden on the matter.

With that being said, Florida Democrats have been questioned regarding their support for Biden as a candidate, but the Florida lawmakers have not directly answered the issue. The Floridian has reached out to Florida Reps. Debbie Wasserman Schultz (D), Debbie Mucarsel-Powell (D), Al Lawson, Jr. (D), Lois Frankel (D) and Darren Soto (D), but the requests for comments have not been answered.

As well, the Biden campaign continues to deny that any sexual assault took place.

Florida Rep. Val Demings (D) has been shortlisted as a frontrunner for the coveted spot on the Democrat’s 2020 ticket, and the Florida lawmaker was also quick to dismiss any questions regarding the matter in a video conference earlier this week that was hosted by the Florida Democratic Party.