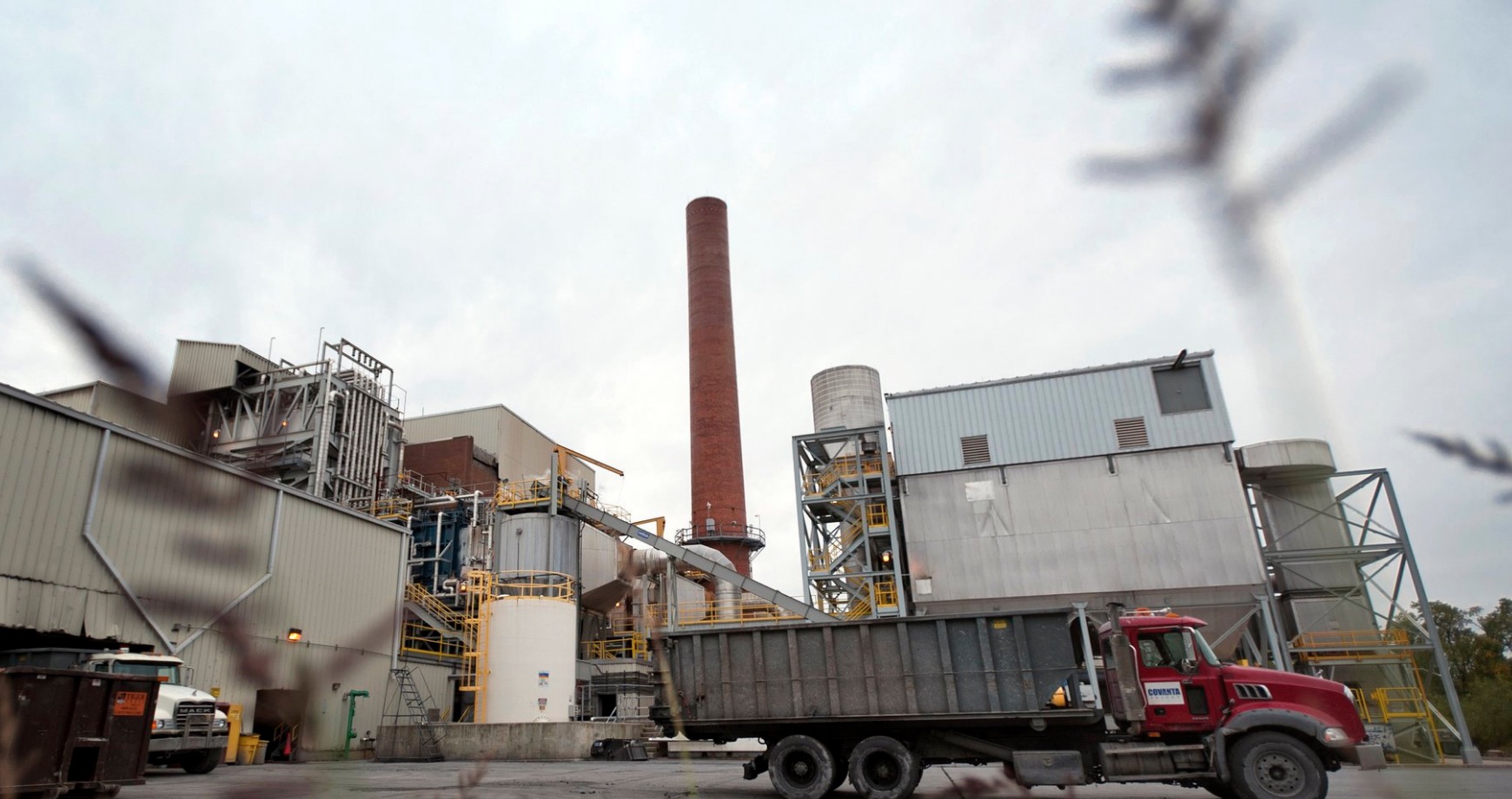 Before the COVID-19 pandemic, the United States was actively involved in a political discussion regarding climate change and the best move forward to tackle issues with the environment. The conversation culminated in the Green New Deal, deemed controversial and shut down by Republicans and moderate Democrats that felt it attempted to push the country farther left than it should be.

Now, Fort Lauderdale finds itself in the middle of a battle regarding the environment, and voters are slamming an incinerator site that has released toxins into the air that has caused damage to a predominantly black neighborhood.

In 2007, more than 100 residents filed a lawsuit against the city of Fort Lauderdale, arguing that chemical contamination from the nearby waste incinerator had poisoned the ground and caused many to become sick while also lowering property values.

12 years later and after Fort Lauderdale officials have noted that they’ve held many meetings regarding the issue, Fort Lauderdale says that it’s finally ready to make reparations for the incinerator that has caused both health and financial risks to the community.

Dubbed the “Baby Wingate” lawsuit, taxpayers will front $18 million that the city commission unanimously voted on in a Tuesday night vote.

Before the vote, Mayor Dean Trantalis commented that “this city’s been kicking this issue around for more than two decades,” adding that “the buck stops here with this commission” because “it’s time these people get paid for the loss they suffered.”

Commissioner Robert McKinzie praised the decision coming to an end, saying that “it’s been a long journey,” but voters are instead asking why the journey was ever long to begin with.