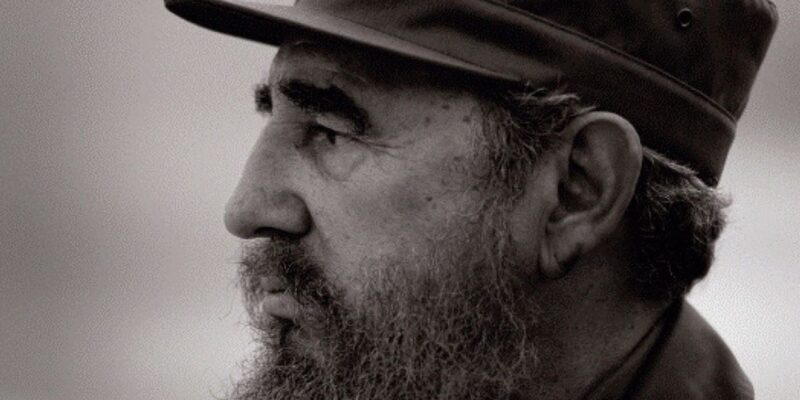 When the news broke that former Congressman David Rivera received $15 million for consulting work he did for  Maduro's PDVSA, Venezuela’s state-owned national oil company, Florida Democrats used the opportunity to take Rivera’s past work experience and reputation out to the woodshed

Democrats decided to put pressure on anyone politically affiliated with him, including Senator Marco Rubio.

On a press call with reporters on Friday, Miami Democrats called for a congressional investigation into Rivera’s contract with Maduro’s oil company, specifically calling Rubio to get involved and investigate his long-time friend.  Democrats also called Republicans hypocrites for saying that only they were supportive of the Venezuelan people, and not Democrats.

To add fuel to the fire, Rivera told The Miami Herald that the National Security Council and State Department were well aware of his moves before acknowledging that the deal was just a play to help Dictator Nicholas Maduro’s political opponents.

Florida Democrats pointed to the donations Rivera made to a Miami-Dade mayoral candidate Esteban Bovo and state House Rep. Rhonda Rebmon-Lopez, saying that those contributions were tainted with Maduro money.

The argument can be made that any monies Rivera has donated came from what Maduro paid him, even though Rivera’s consulting firm probably had different clients and revenue streams.

Dr. Frank Mora, a Cuban American and former Deputy Assistant Secretary of Defense for the Western Hemisphere, added to the hypocrisy angle Democrats are taken, saying that the Trump administration talked a big “anti-communism” game but in reality, their “rhetoric is nothing more than using the pain and the loss of Cubans and Venezuelans for political gain.”

“There’s always a difference, even a contradiction, between what the administration says and what the administration does…,” said Mora “On the one hand, there’s all this talk of anti-communism and really, that rhetoric is nothing more than using the pain and the loss of Cubans and Venezuelans for political gain… While they’re doing that rhetorically…

State Senator Jose Javier Rodriguez asked where was the outrage from Republicans.

“Republican leaders try to make it seem like their ideology and their party is the only one fighting for democracy, we have very egregious and direct examples of hypocrisy and we don’t see any outrage on the Republican side,” said State Senator Jose Javier Rodriguez “Where is the outrage?”

But it appears as if that same call for outrage is a simple double-standard that Democrats hold when it comes to chiding any Republican they allege has aligned themselves at some point with the Castro and Maduro regimes.

While Florida Democrats are outraged over Rivera giving campaign donations to a couple of Republicans running for office, where was that same outrage and condemnation when former Democratic Congressman Joe Garcia received a $2,500 donation from lobbyist Bill Delahunt, who according to the Miami Herald, attended the funeral of socialist Venezuelan President Hugo Chavez, and had directly met with Venezuela’s current socialist President, Nicolas Maduro.

Where was the outrage when Rep. Garcia accepted thousands of dollars from Fidel Castro sympathizers or those doing business with Communist Cuba back in 2012 and beyond?

“Questions continue to be raised, as to how deep Garcia’s ties are to these individuals, and whether Fidel Castro’s influence in South Florida extends right through Joe Garcia’s congressional campaign.

”I think all of that will be wonderful when all travel restrictions are lifted,” Ms. Aral said. “But we’re not there yet.”

“I support the revolution very strongly, very passionately,” he said. “I am integrated into the revolution in the deepest part of my being . . . I love Fidel like my father, and I believe he loves me like his son.”-John Cabanas

John Cabanas, of C&T Charters, is perhaps the least known but the most powerful owner in a group that includes Vivian Mannerud, who followed her father into the business after he was convicted in the 1980s of “trading with the enemy,” in part for taking four Pepsi machines to Cuba; and Francisco Aruca, owner of Marazul Charters, who sneaked out of a Castro-run prison dressed as a child, but now praises Cuba on his Miami radio show.

A large man, quick to laugh and partial to linen Guayaberas with a gold plane pinned to the collar, Mr. Cabanas, 66, grew up in Key West, Fla., but spent 28 years in Cuba. He says his company is the largest of the seven or eight that fly there regularly. –Click here to read more about the donors

Where is the outrage?

Is it fair to say that because Democrats supported Garcia, they supported blood money being used to fund his congressional campaign?

Here lies the fundamental difference between the anti-communist donor David Rivera, and the revolutionary Democratic donors of Joe Garcia.

Where is the outrage?

We reached out to Florida Democrats Spokeswoman Luisana Fernandez for comment but haven't hear back from her. 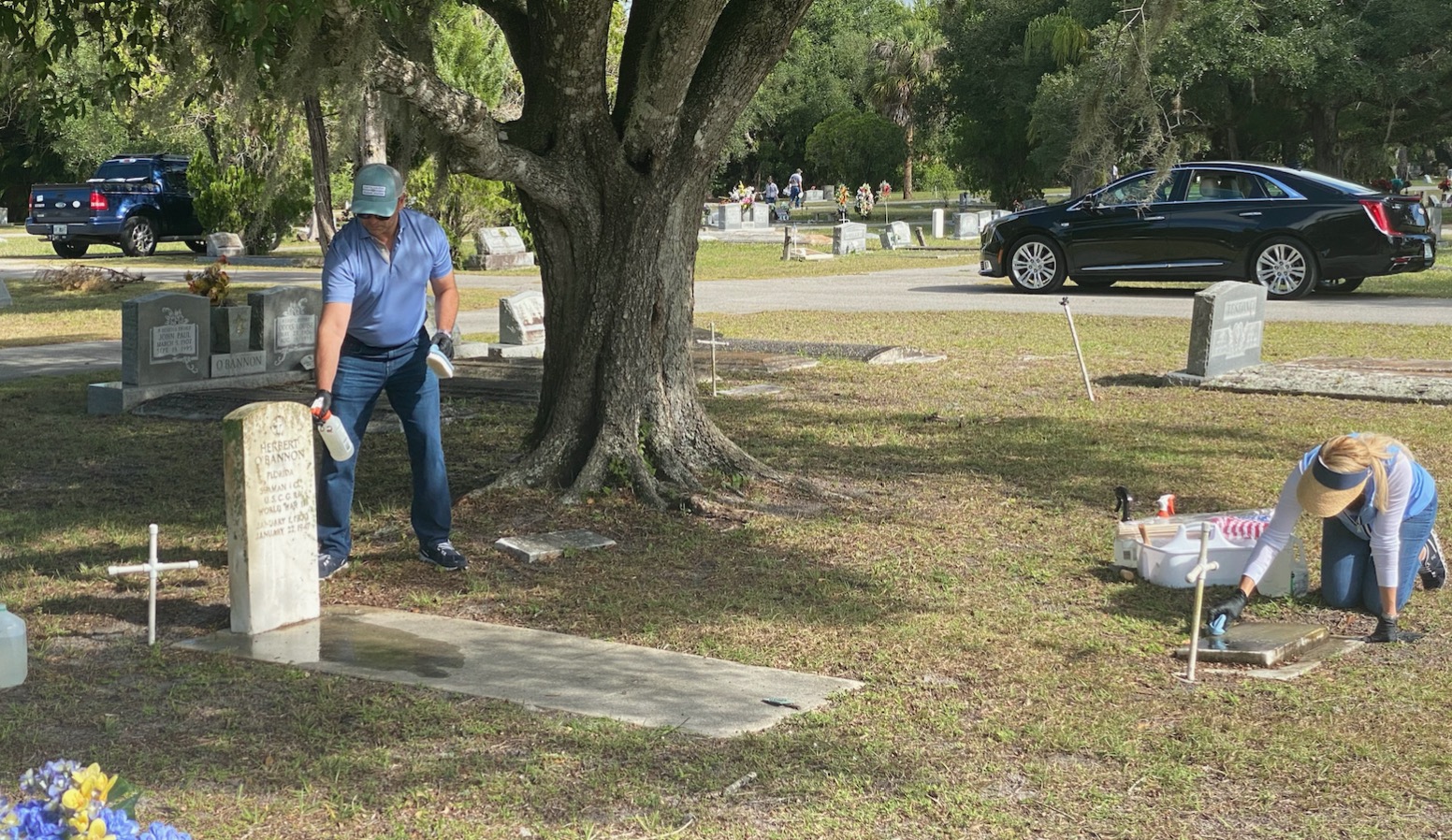 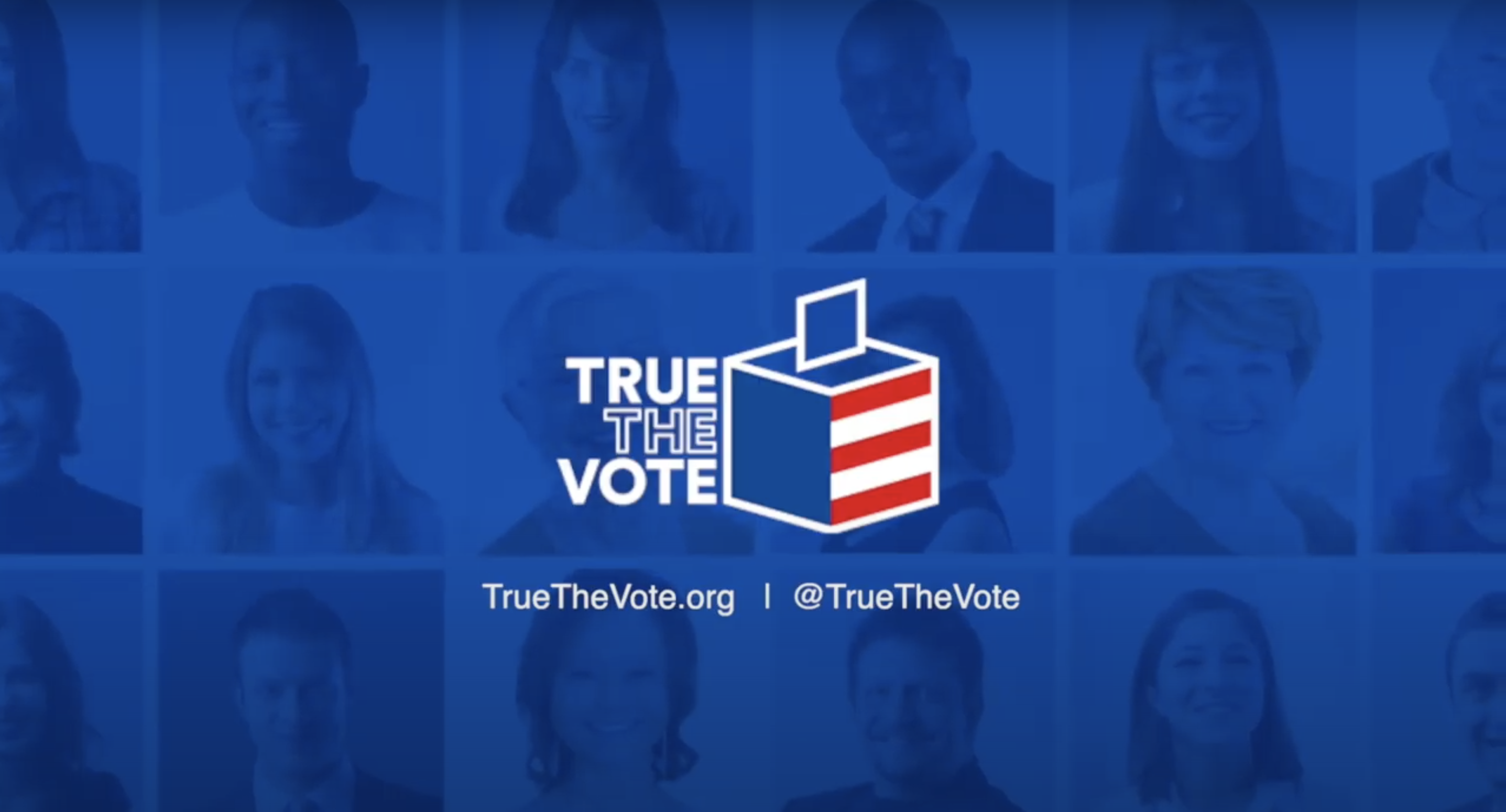