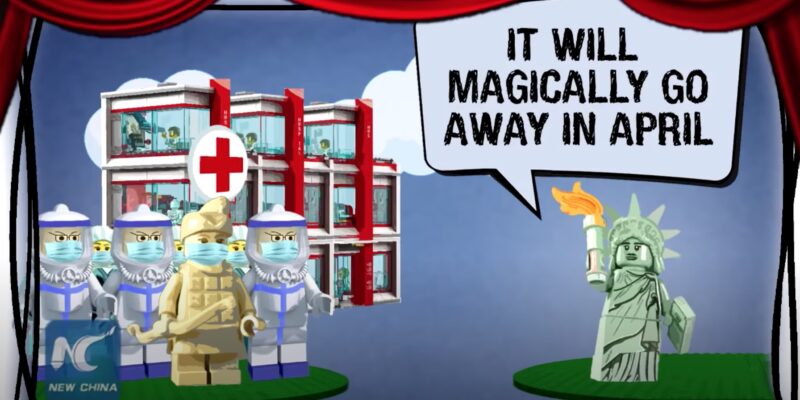 The Chinese government has put out a short video named” Once Upon a Virus” mocking President Donald Trump and the U.S. government over their response to the COVID-19 pandemic.

This video, which consists of Lego figures. is nothing less than extreme Chinese propaganda aimed at deflecting blame on them over the spread of the virus, and focuses on statements the president made during the early days of the pandemic.

“China: We discovered a new virus. America: So what?

China is on the defensive, and how could they not be after it was uncovered that they silenced their very one doctors who tried to warn of the “China virus,” and for their involvement with the World Health Organization (WHO) to cover it all up. 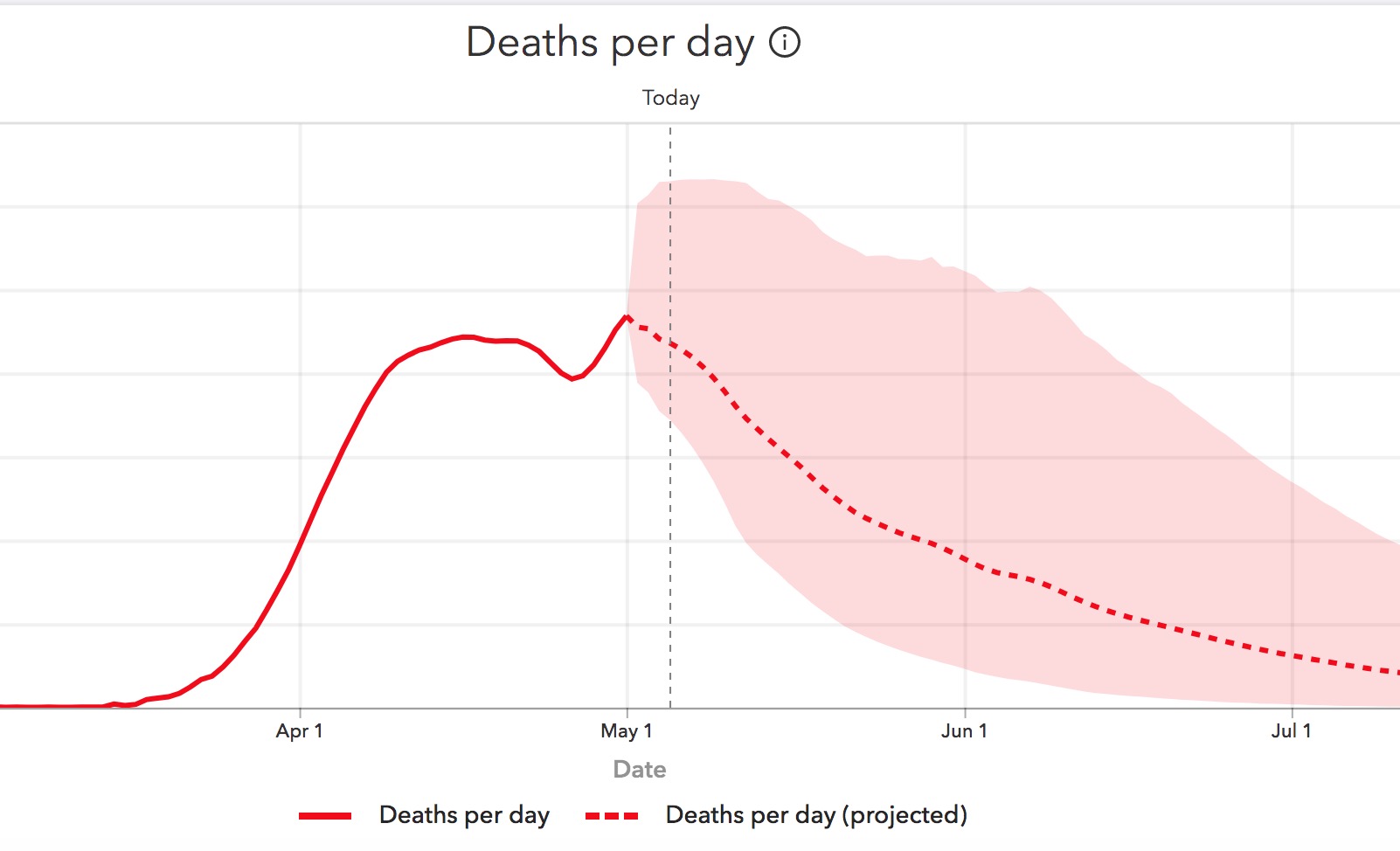