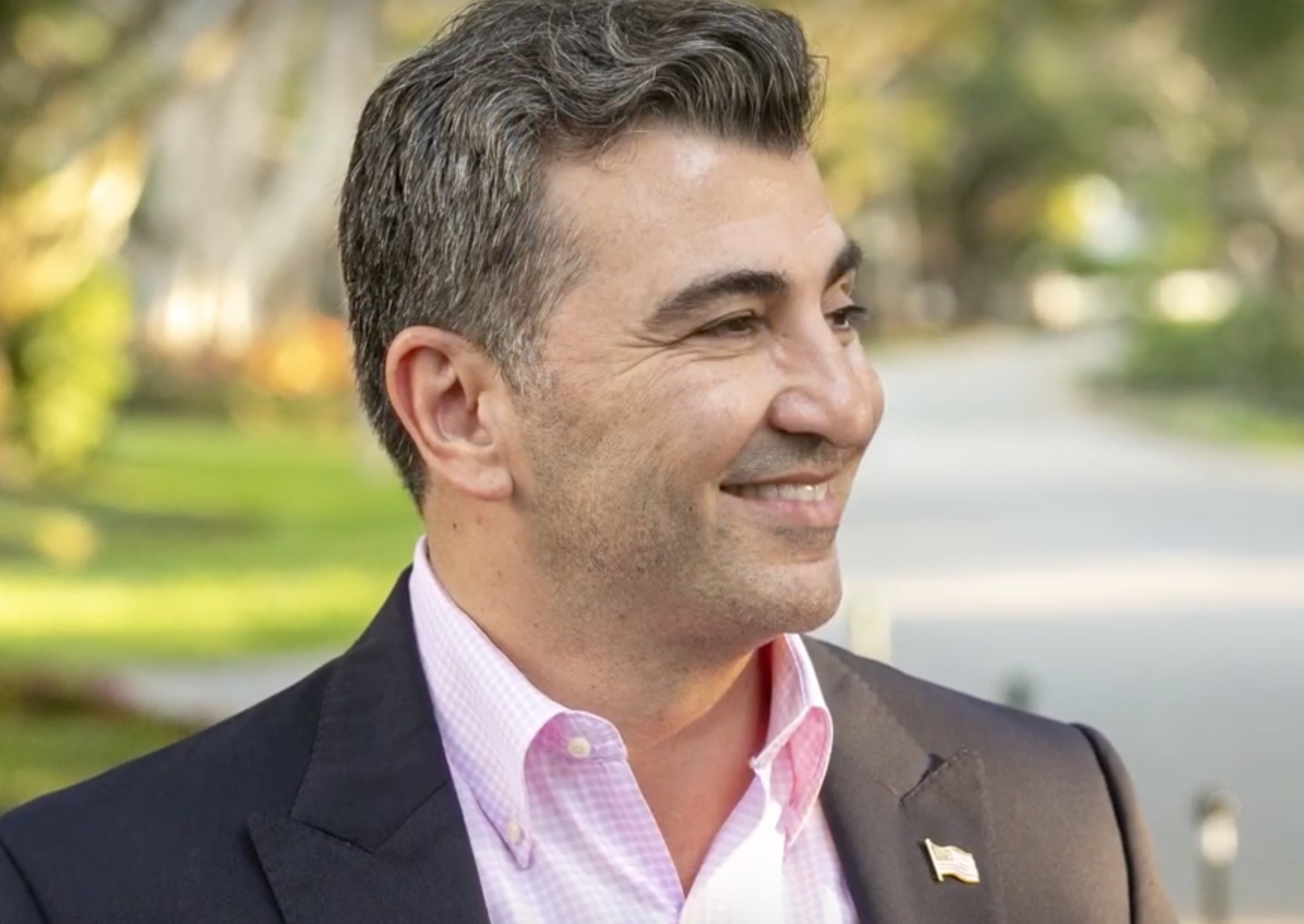 Casey Askar, a Republican vying for Florida Rep. Francis Rooney’s (R) congressional seat, has just released another advertisement in support of President Trump and his decision to suspend immigration during the COVID-19 pandemic. The advertisement, titled “Once and For All,” is set to play on TV, radio and digital mediums.

In the advertisement, Casey applauds “President Trump’s early action to suspend immigration, slowing the spread of the Wuhan pandemic.” The Republican hopeful added that “this crisis illustrates just how important our nation’s borders are to maintaining domestic security.” In addition, he assured that when he’s “elected to Congress,” he vows to “work with President Trump to fix our broken immigration system once and for all.”

Askar is running in a crowded congressional run for a hotly contested seat as Florida Rep. Rooney steps down from his seat, choosing at the end of 2019 to not seek reelection.

He’s an Iraqi refugee, a U.S. Marine, and positions himself as “a political outsider running for Congress to be a fighter for our country, to defend our beliefs against the growing socialist movement and decades of bad foreign policy.” Furthermore, he vows to “bring real business experience to Congress and will be a leader on restarting our country’s economy.”

Most recently, the congressional candidate took time to give back to veterans by volunteering to clean veterans’ headstones.