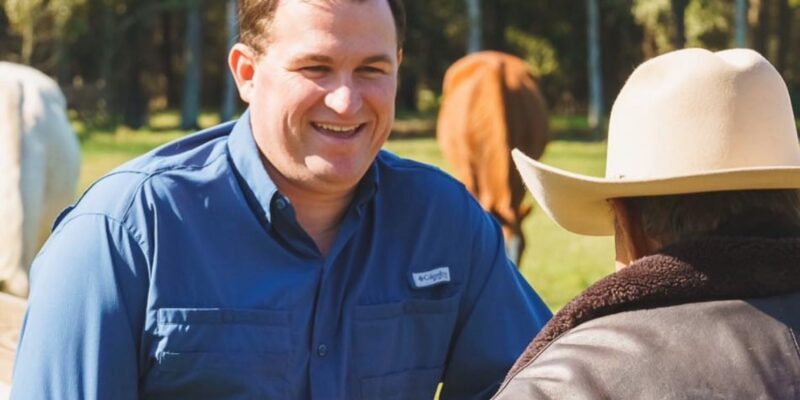 The responses, gathered between March 16th and March 17th, indicate that Republican Judson Sapp is in the lead.

Sapp is vying for the congressional seat that is currently held by Florida Rep. Ted Yoho (R) who announced that he would not be running for re-election after serving in the Florida House since 2013.

Sapp leads the Republican crowd with 15.78% support, attracting the most support from those under 60 with 18.68%.

As well, of those questioned for the survey, 89.57% had a favorable view of President Donald Trump.

As Democrats look to gain seats in the 2020 Presidential election while also gain states for their electoral college votes, the seat that Yoho is leaving behind is a seat that Democrats will be making a push for.

Florida is a battleground state, and Sapp has made it clear that he is a supporter of the president.

This week also marked a high-profile endorsement for Sapp as he gained the support of Dana Loesch, a spokeswoman for the National Rifle Association, who called Sapp “a fierce second amendment defender” who “gets the issue.”

Trump to Temporarily Suspend Immigration Into U.S. Via Executive Order