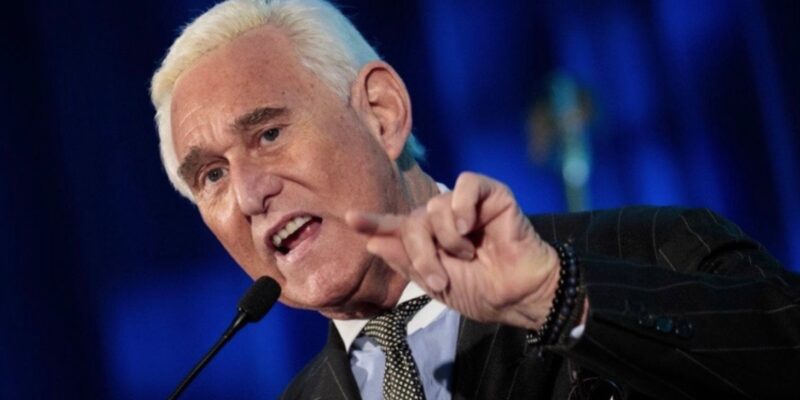 Stone, who admits he rarely entertains endorsement requests, said that “in the case of Judson Sapp” he had to “make an exception.”

“Judson Sapp is the most dynamic Conservative running for congress this year,” said Stone “He has the energy, the drive, and the commitment to Conservative constitutional principles to be a great congressman.” 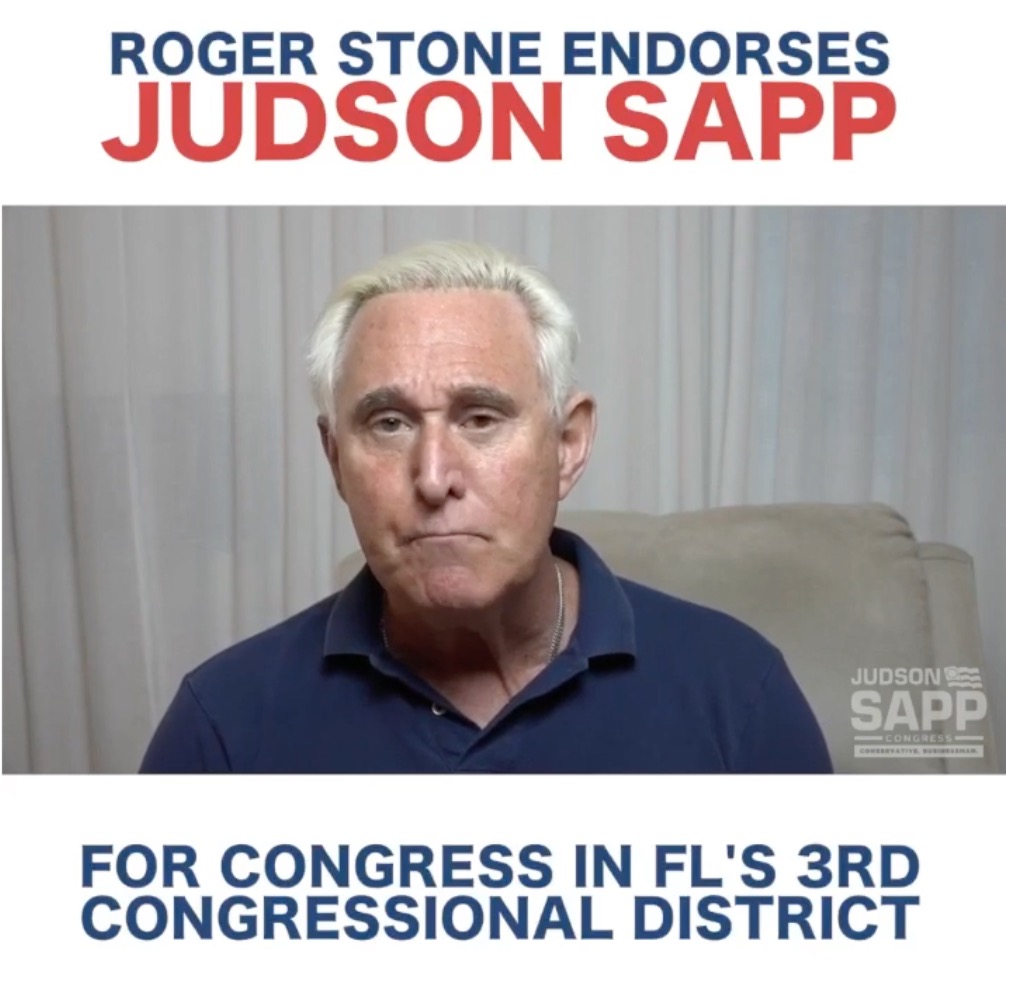 Stone’s endorsement of Sapp is the latest in a string of high profile endorsements. A recently released internal poll shows that Sapp is leading in his Republican primary race to replace retiring Rep. Ted Yoho (R) in Florida’s 3rd congressional district.

The end of Maduro is near 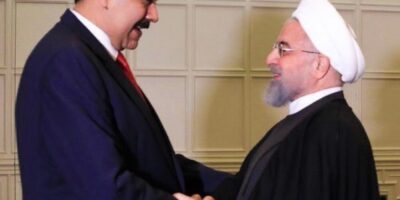 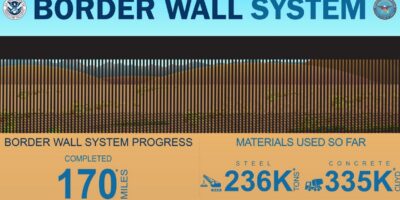