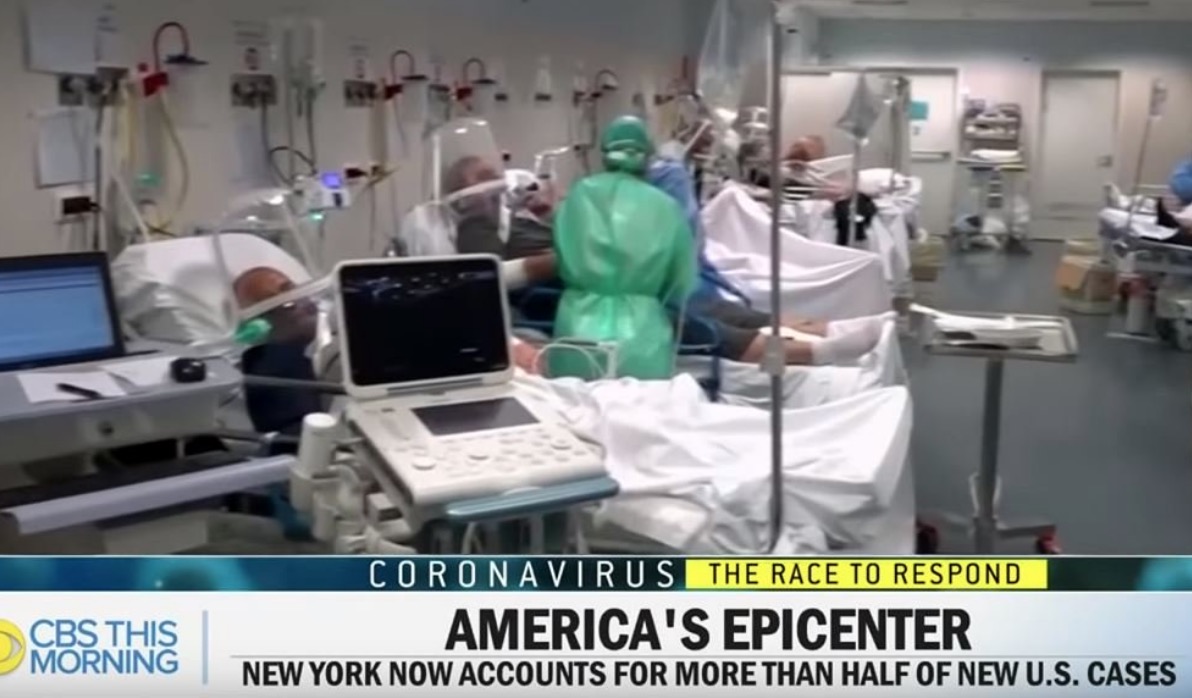 Everyone remembers a couple of weeks back when CBS News used Italian hospital video footage to depict the crisis in New York City, right?

Embarrassed, CBS News apologized and said it was “an editing mistake.”

But only a week after that apology was made, the network aired the same footage on April 4th in their reporting of the spread of the virus in Pennsylvania.

You can’t make this up.  Jim Hoft at the  Conservative website, The Gateway Pundit, was first reported this story.

One would think that the folks over at CBS News would have destroyed that video, or at the very least, filed it somewhere very safe,

Here is what they aired less than a week ago, and less than two weeks after apologizing for their initial mistake. 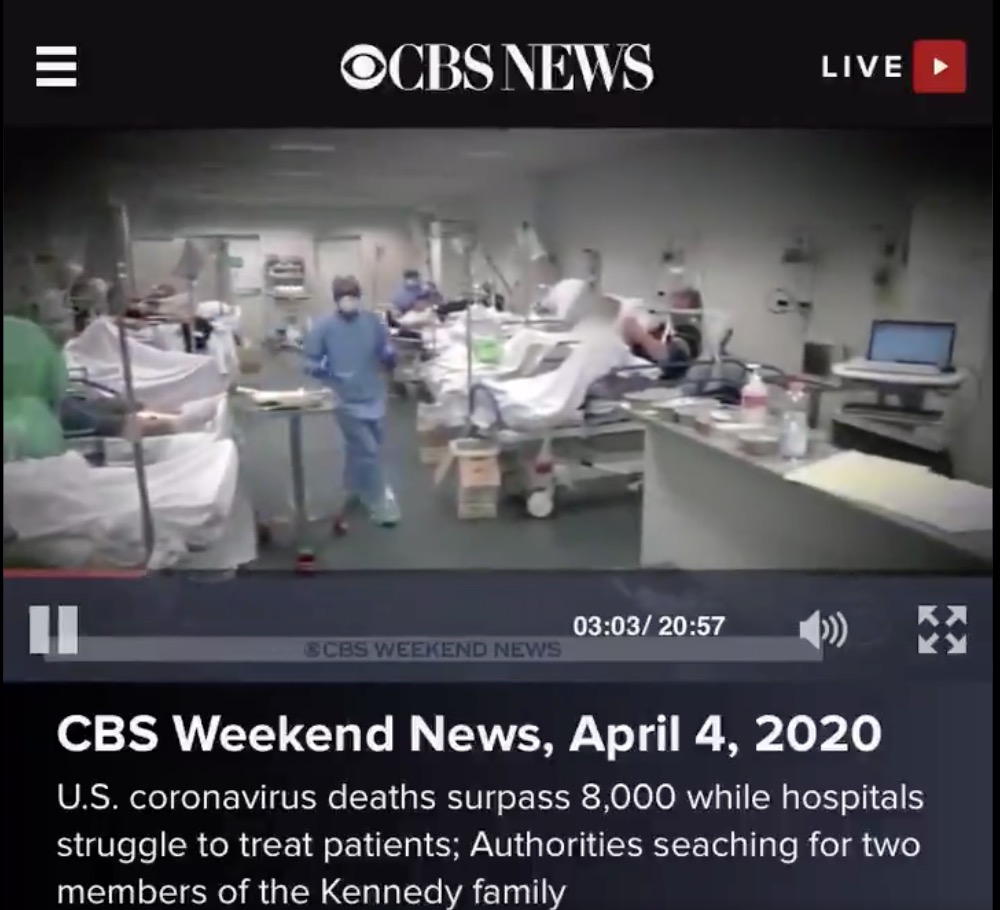 Here are the images are taken from Sky News in England, and then from CBS News a couple of weeks back. 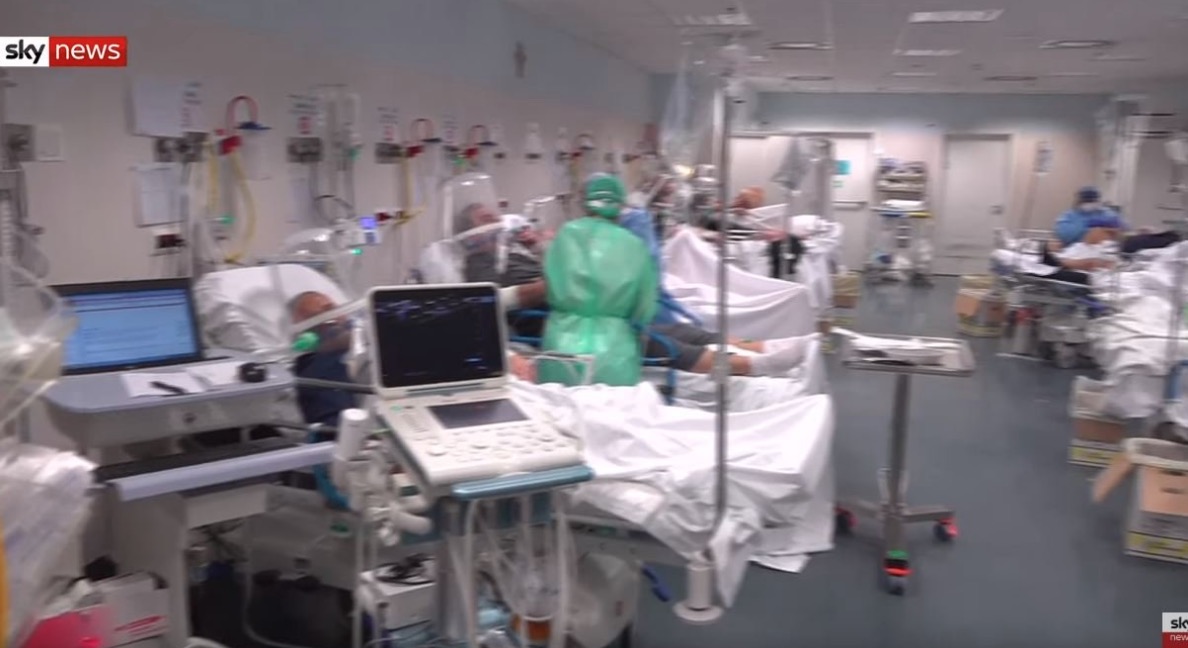