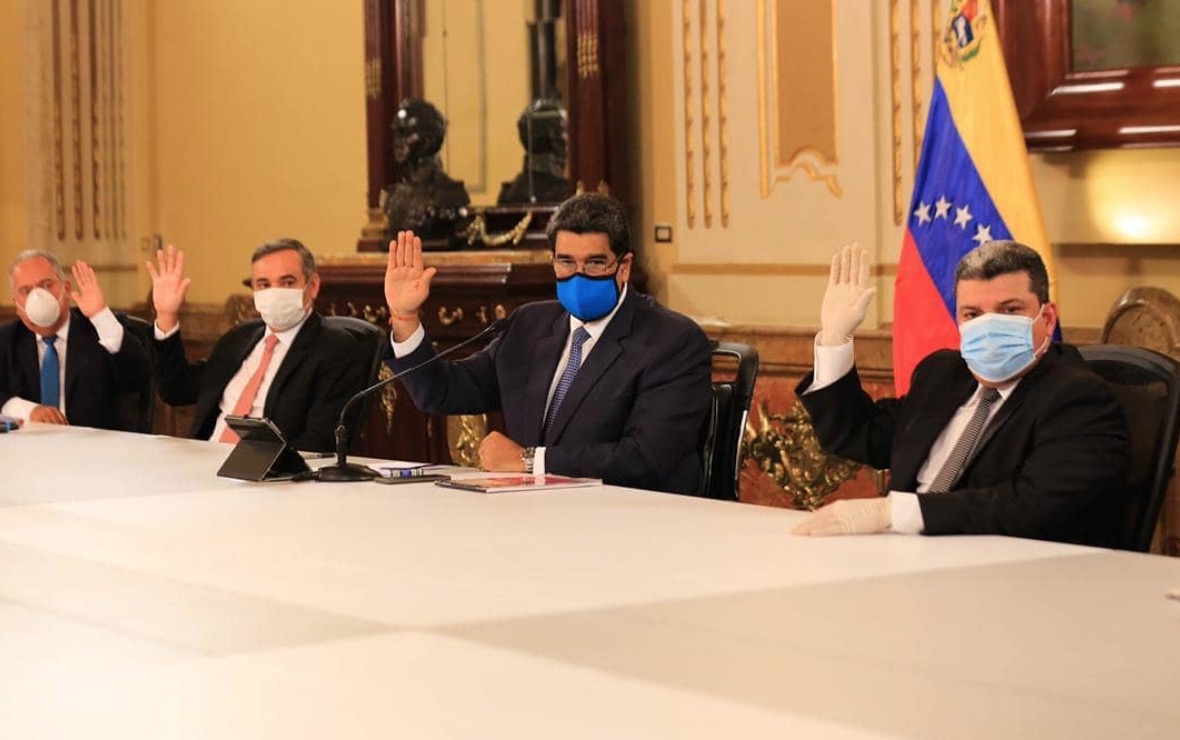 Can Venezuela Survive the Pandemic?

After Juan Guaidó’s successful European and U.S. tour that had him meeting with top Western leaders including Angela Merkel, Boris Johnson, Justin Trudeau, Emmanuel Macron and Donald Trump, it was clear that the international community’s strategy would focus on increasing pressure against Maduro’s dictatorship, which now faces its greatest challenge, between COVID-19, the oil price war and, on a personal note, the U.S. Department of Justice’s (DOJ) narco terrorism charges against him.

Shortly after the tour, the United States announced that it was sanctioning Rosneft Trading S.A., the Russian company’s trading arm, in order to curtail the trade of Venezuelan oil and generate more pressure on the Maduro regime., Another part of the strategy focused on making the European Union aware of the so-called blood gold, referring to the illegal gold mining and trade operations that help finance Maduro’s dictatorship

In addition to international pressure, Guaidó was working on an agenda of internal pressure that included protest marches and other events. All this should have led to free presidential elections as a way out of the Venezuelan crisis.

But in a few weeks, the world’s landscape changed. The world is now in a large global quarantine aimed at containing the spread of SARS-CoV-2, popularly known as the coronavirus. As a result, the economic activity of the major world powers has been significantly reduced. In the case of China, the entire country virtually came to a standstill. The markets have collapsed in the face of uncertainty. This weekend, International Monetary Fund Managing Director, Kristalina Georgieva, said that the global economy is facing a recession similar or worse than the financial crisis in 2009.

To be able to cope with quarantine, families need food and economic resources. Many people in the world live off the informal economy, from day-to-day or hourly work. Governments and central banks have established several policies that range from suspending payments to offering direct assistance to those who will see no income while in quarantine.

But how can Venezuela face the quarantine? Most Venezuelans are not even able to consume the minimum daily calories, and local production capacity is practically collapsed. What little is consumed is mainly imported by a diminished private sector that takes advantage of the few spaces that Maduro has had to open.

Maduro’s regime, ultimately a failed state, has no way of dealing with this situation. First, in addition to the deterioration of the oil industry and the sanctions, there is the oil price war between Saudi Arabia and Russia, which led Maduro to acknowledge that oil prices are below production costs.

Second, in a global recession, even the illegal gold economy will be weakened. Between February and March, the price of gold has fallen by at least 7% on average, and clearly both world demand and transport are going to drop considerably. Third, now more than ever, Maduro has no access to international financing. CAF recently announced the purchase of Venezuelan shares equivalent to the country’s debt.

Moreover, the International Monetary Fund rejected a $5 billion loan request from Maduro to address the pandemic crisis, as many of the IMF’s member countries do not recognize Maduro as president. Finally, now that U.S. Justice has brought charges against Maduro, Cabello and other cronies for terrorism and drug trafficking, offering a $15 million and $10 million bounty, respectively, Maduro’s priority will be saving himself, not saving lives.

In this situation, it is unlikely that Maduro will have the economic resources to supply Venezuelans and keep them in their homes. Thus, it is inevitable that many people will not comply with the quarantine and assume the risk of contracting the virus for the sake of trying to get some food If already in the most developed countries of the world health services are collapsing, the consequences in Venezuela will certainly be much more tragic.

This is the greatest economic strangling Maduro might yet experience. According to data from the oil industry, in the west of the country, it is reported that PDVSA joint ventures are closing because prices per barrel are below the operating cost of the state-owned company. In the east, PDVSA has also cut production significantly, as Russian traders canceled all shipments in March, and Mexican companies that were trading oil for food have also cut their demand significantly. Overall, oil production is estimated at 450,000 barrels per day, and there appear to be no crude oil shipments scheduled for April.

Under this scenario of low prices and low demand, the collapse of the oil industry is imminent.

While measures such as individual and secondary sanctions have been extremely effective, suspending the license of U.S. companies who continue to operate in Venezuela will not have any additional impact on Maduro. Instead, generating greater pressure on the smuggling of blood gold, for example, would be very effective –in addition to the new measures announced by the DOJ last week– since this is one of the main revenues of the narco-tyranny.

It is important that the few Venezuelan companies and foreign allies that remain in Venezuela be ready to face not only the humanitarian crisis that plagues the country but this new pandemic that aggravates the Venezuelan tragedy even more. 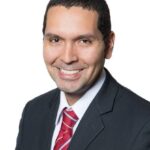