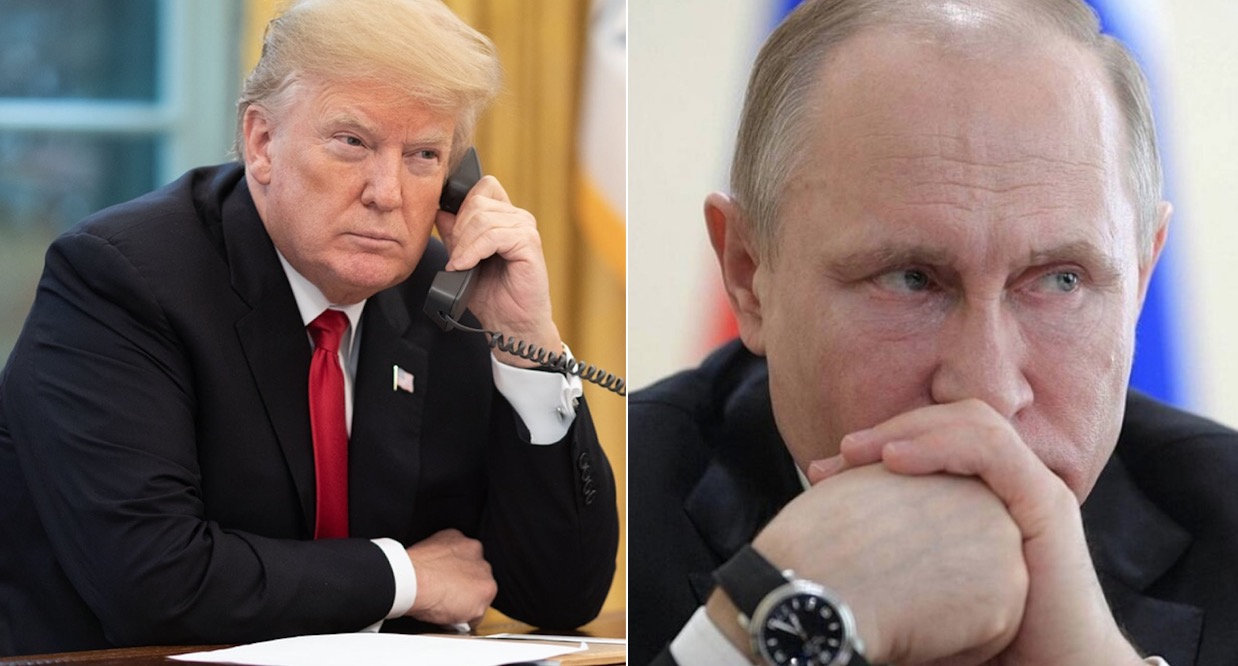 As President Donald Trump eyes reelection in 2020 and looks to “Keep America Great,” the administration may be afforded the opportunity to “Make Venezuela Great Again,” if and when dictatorial President Nicholas Maduro is either ousted from power or resigns.

The Trump administration foreign policy directive with Venezuela has imposed significantly effective and crippling economic sanctions against the Maduro regime, something the Obama administration failed or refused to impose on the Hugo Chavez/Maduro government.

But as the world waits for Maduro’s demise and for the U.S.-recognized President Juan Guaido to take control of the oil-rich nation, more and more political pundits, economic and business leaders, are pointing to the existing and growing Russian and Chinese energy threat that exists in Venezuela.

Russia and China are in position to completely take over Venezuela’s oil industry, an industry that Maduro has used to bolster his nation’s biggest and most profitable business endeavor – Narco-Trafficking.

“It’s no secret that Maduro has been using petroleum profits to prop up his narco-authoritarian regime, and these types of sanctions have been necessary for a long time now,” said Rep. Debbie Mucarsel-Powell (D)

Even though Maduro has managed to force out most of America’s oil companies,  there is still a small American presence, and if Guaido and a new Venezuela are to fully and quickly recover from the decades-long damage Chavez and Maduro have caused, an American energy presence is vital for the recovery effort.

In response to The Floridian’s request for comment, businessman Steve Forbes praised the Trump administration’s sanctions against Maduro and warned of the Russian and Chinese threat, and offered advice to the president – stay the course.

“The Trump administration should take care not to eliminate America’s presence in Venezuela as part of a strategy to drive Maduro from power,” stated Forbes “America has maintained a century-long relationship with Venezuela – specifically with Venezuela’s energy industry. Venezuela sits on the world’s largest oil fields, and it’s imperative that Russia, China and Cuba are not allowed to gain unconstrained access to these oil fields. If American companies remain in the country, they will be able to help the next democratic Venezuelan government rebuild quickly.”

Forbes remarks echo what more and more Republican and Democratic members of the U.S. Congress are saying about the situation in Venezuela. Regardless of their political or ideological leanings, the fear that Russia will have a large footprint in the Western Hemisphere is terrifying to everyone.