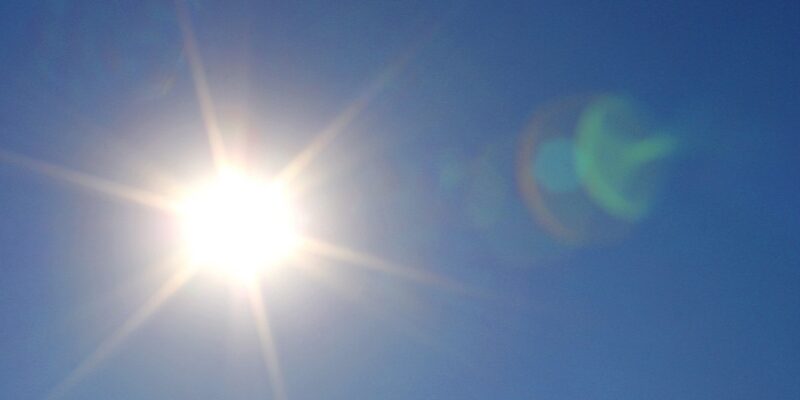 As Florida Governor Ron DeSantis (R) continues to tackle environmental concerns in the sunshine state, it seems that the work could get a lot easier.

The Florida Public Service Commission announced today that it had approved FPL’s SolarTogether program, which is the largest, voluntary utility-led solar program that will assist as many as 10,000 lower-income Floridians.

It is a result of a settlement with Vote Solar and numerous other climate and community advocates and businesses.

Katie Chiles Ottenweller, the Southeast Director for Vote Solar, applauded the decision, saying that “every Floridian should be able to participate and benefit from affordable, clean, local solar power.” She added that “solar is now the most affordable electricity resource in Florida, making it even more important that low-income families have access to solar savings.”

The program was originally announced in March of last year, and it would deploy around 1,500 megawatts of shared solar in territory belonging to FPL.

As such, that amounts to 37.5 megawatts that would serve low-income families and will help save around $1,300 over the program’s life.

Speaking on the program, the Executive Director of the CLEO Institute, Yoca Arditi-Rocha, commented that “Florida’s low-income families are already on the frontlines of the climate crisis, they have so much to gain from participating in shared solar projects like SolarTogether.”

Furthermore, “we look forward to seeing similar offerings from the state’s other utilities.”