The deadly Coronavirus that has spread across America, infecting 166,000+ Americans and killing 3,400+,  originated in China.

The Chinese government was quick to point the finger at the U.S. as being responsible for the outbreak, and it appears that the regime in Shanghai has covered up the true extent of the damage the virus has caused.

The number of cases and deaths out of China appear to have dramatically, almost miraculously halted, as countries like Italy, Spain, and the U.S. are now reporting a higher death toll than China.

Now, appears to be a concerted effort between the Communist Chinese government and the World Health Organization (WHO) to help “cover-up information” about the actual and real threat of the COVID-19 virus.

Back on February 11th, Florida Senator Rick Scott (R) penned a letter to the Director-General of the WHO asking, demanding that they conduct a unilateral “in-depth analysis” of the spreading “China virus,” but according to a letter Sen. Scott just wrote to the U.S. Congress where he asked them to “hold a hearing and investigate” the WHO because the organization failed or refused to conduct the investigation

“The mission of the WHO is to get public health information to the world so every country can make the best decisions to keep their citizens safe. When it comes to Coronavirus, the WHO failed,” stated Scott

Scott went further, saying that the entire WHO needed to be “held accountable” for it’s  “role in promoting misinformation and helping Communist China cover up a global pandemic.”

“We know Communist China is lying about how many cases and deaths they have, what they knew and when they knew it – and the WHO never bothered to investigate further. Their inaction cost lives. As soon as Congress is back in session, there should be a hearing, along with a full investigation, to review whether American taxpayers should continue to spend millions of dollars every year to fund an organization that willfully parroted propaganda from the Chinese Communist Party.”-Sen. Rick Scott 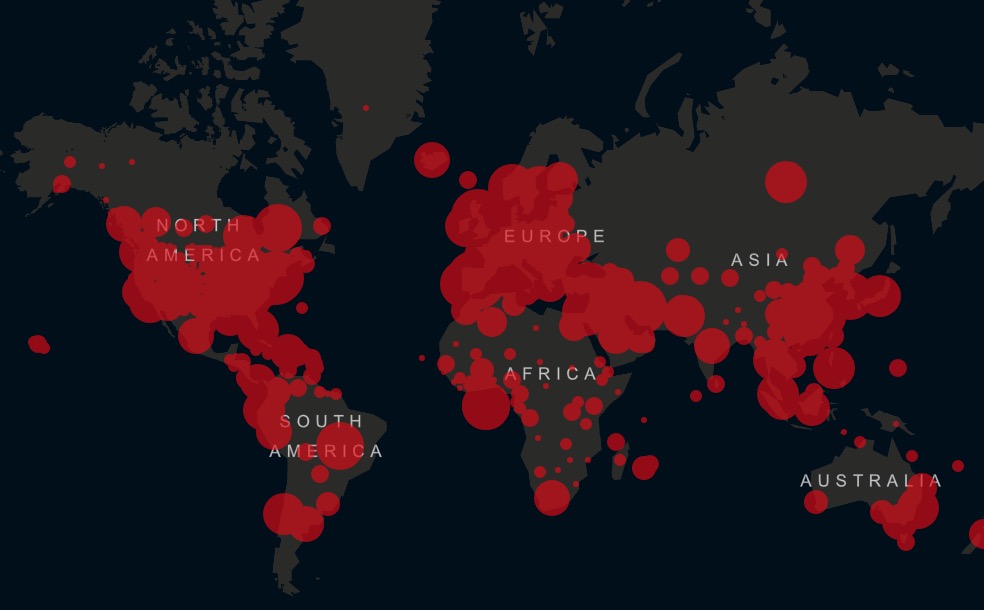