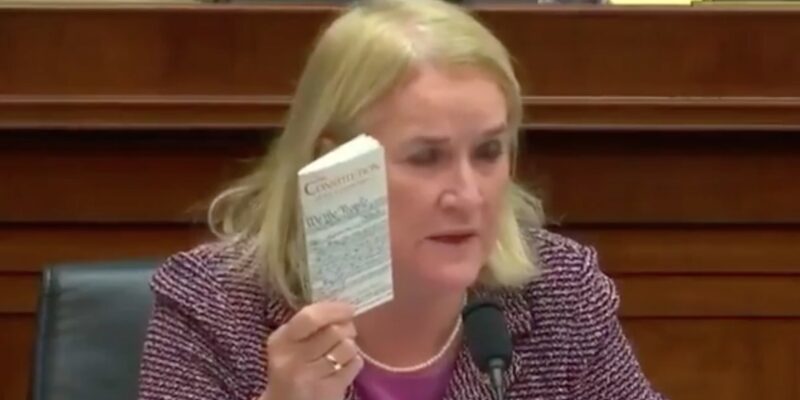 One of the items Speaker Pelosi's bill offers is the funding of the infamous "Obamaphone" program that provides discounted cell phones and services for low-income Americans.

In addition, the Garcia-supported Pelosi bill is also said to fund the U.S. Postal Service union pension and a "Cash For Clunkers" program where the federal government purchases planes from ailing airlines.

"Today, 102 Americans died while the Democrats blocked consideration of this bill," Sen. Ted Cruz, R-Texas, said at one point. "One Texan died while this chamber decided not to show up for work and do their job."

As Senate Democrats continue blocking legislation that would help Americans during this unprecedented shut down of the country because of the spreading Coronavirus pandemic, some 43,963 cases have been reported with 560 confirmed deaths. 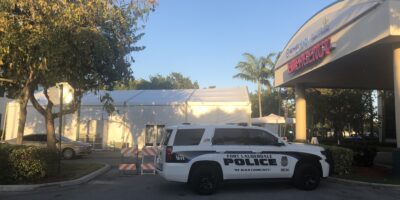 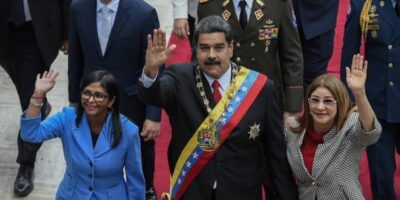