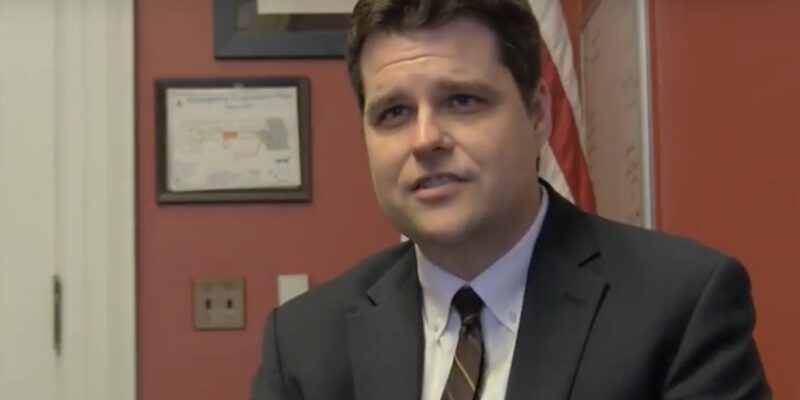 As the growing threat of COVID-19 continues to terrorize the globe, the United States is experiencing a spike in reported cases. Specifically, in the state of Florida, Broward County and Miami-Dade County are experiencing a rise in cases.

As well, the tension between China and the United States has escalated as the Communist Party of China has pointed the finger at the US, saying that American troops brought in the Coronavirus into their country.

In response, citing the threat that China has posed to the United States and the globe, Florida Rep. Matt Gaetz (R) has introduced legislation that would prevent any funds appropriated by the U.S. Congress, which includes Coronavirus relief funds, from being distributed to businesses that are owned by the Chinese government.

With the “No CHINA (Chinese Handouts in National Assistance) Act,” Rep. Gaetz ensures that American taxpayer dollars used in any COVID-19 funding package do not support the Communist regime in China.

In a statement, Gaetz commented that “every single American worker displaced by COVID-19 should be fully compensated before one nickel from our treasury goes to Chinese-owned corporations operating here in the United States.” To this, he called for a “full stop.”

Moreover, Gaetz added that “the global coronavirus pandemic has been exacerbated by the Chinese government’s malicious misinformation and propaganda campaign against the United States and its citizens.”

He detailed that “allowing American taxpayers’ money to go to companies owned by the Communist Chinese government is antithetical to our ‘America First’ agenda.”

Trump Hopes to Have US Economy ‘Opened Up’ By Easter 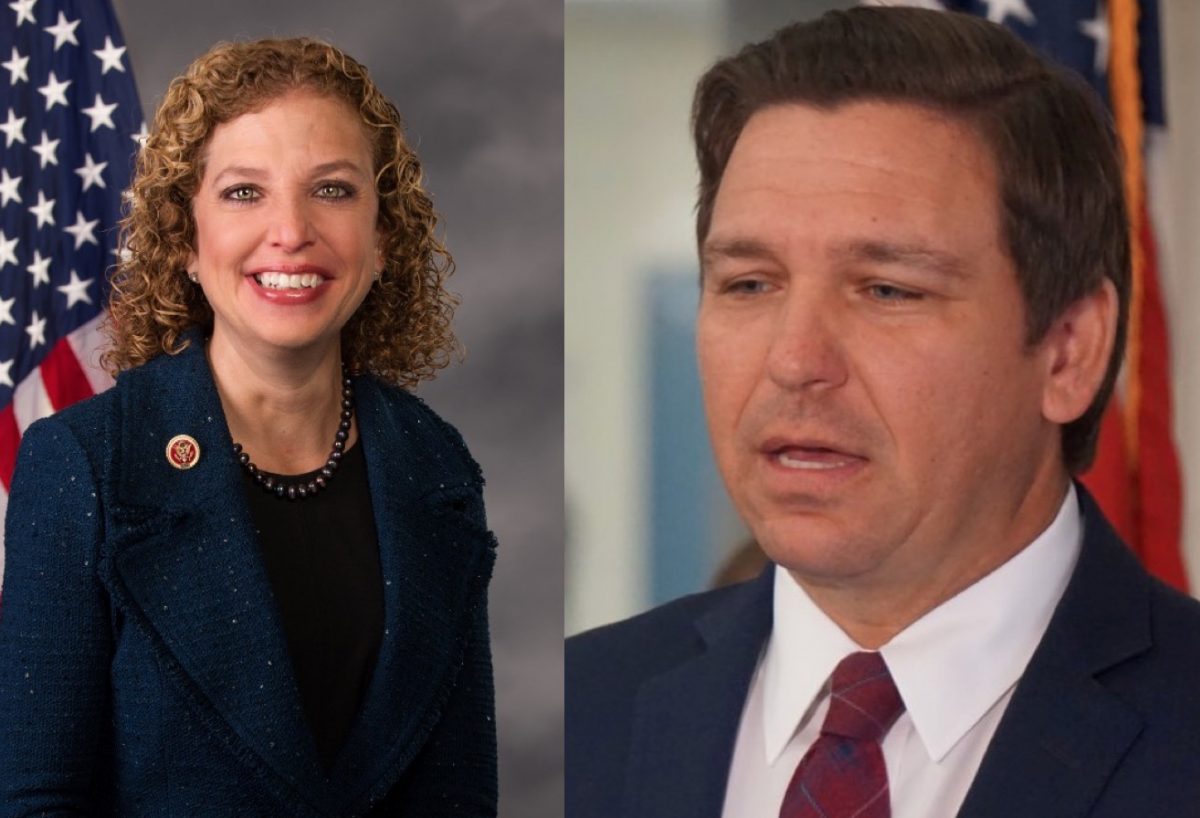