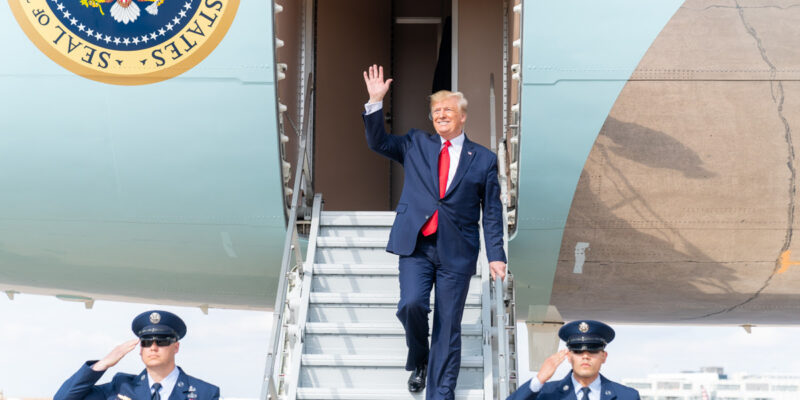 Democratic Socialist presidential candidate Bernie Sanders was poised to take the nomination from establishment Democrats, but the results of Super Tuesday propelled former Vice President Joe Biden to the forefront of the conversation. In fact, as a result, billionaire and former New York Mayor Mike Bloomberg (D) announced this morning that he was dropping out of the race, and he’s the fourth former candidate to officially endorse Biden after Texas Rep. Beto O’Rourke, Indiana Mayor Pete Buttigieg (D) and Senator Amy Klobuchar endorsed the presidential hopeful.

However, on their journey for the White House, Florida is a much-needed state. And, with Florida’s Secretary of State closing the books on voter registration before voters take to the polls for the 2020 Primary, it’s being reported that Democrats have added more voters than Republicans in this 2020 cycle.

In response, critics are saying that President Trump’s momentum will continue to help him in maintaining the White House especially since Senator Sanders could incite a bitter party civil war. With talks of Socialism and possible praising of the Castro regime in Cuba, the conversation will be a contentious one in South Florida.