States like California and New York, considered the epicenter of the coronavirus in the United States, have ushered in state lockdowns in order to combat the spreading of COVID-19. With counties like Miami-Dade and Broward seeing spikes in cases regarding the deadly disease, Florida Governor Ron DeSantis (R) is not following suit and saying that he has a good reason for not doing so.

In addressing Floridians, Governor DeSantis stated that “this is not a virus that’s impacting every corner of the state.”

As such, he does not find it suitable to put the state on lockdown, and he instead vows to continue working with state leadership to continue urging Floridians to stay indoors and practice social distancing.

However, the Governor has received criticism for not following in the footsteps of the aforementioned states.

Still, the Governor affirms that the cases have largely been concentrated in South Florida, and that the state is not facing the same level of threat that other states are facing.

As the Federal Government moves to adequately respond to the number of cases and deaths that are being reported, Florida will continue to be closely watched in the coming days.

Trump sarcastically rips Romney after he tests negative for COVID-19 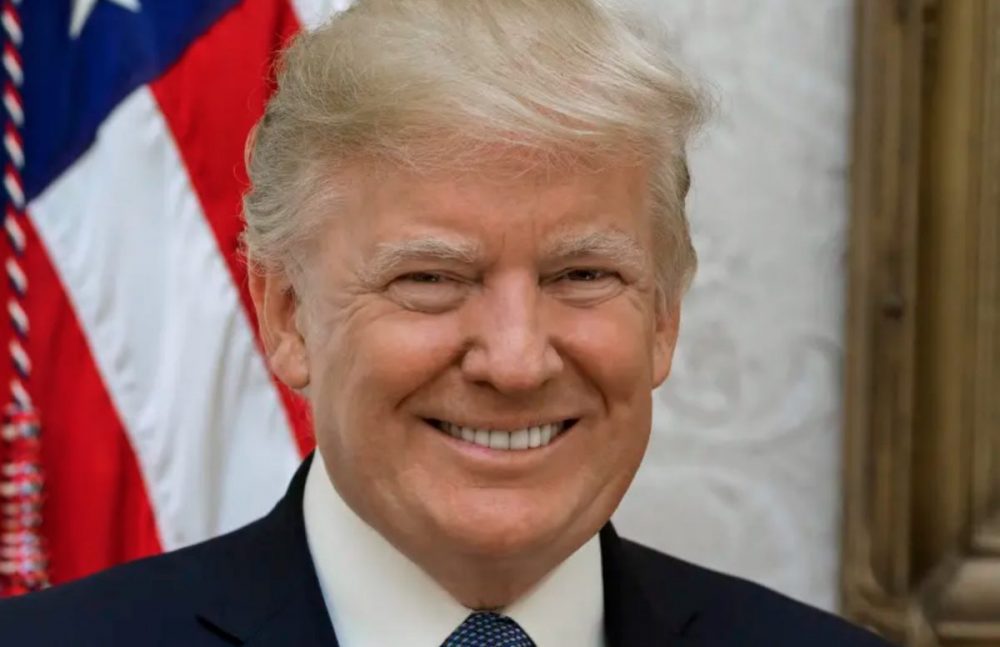 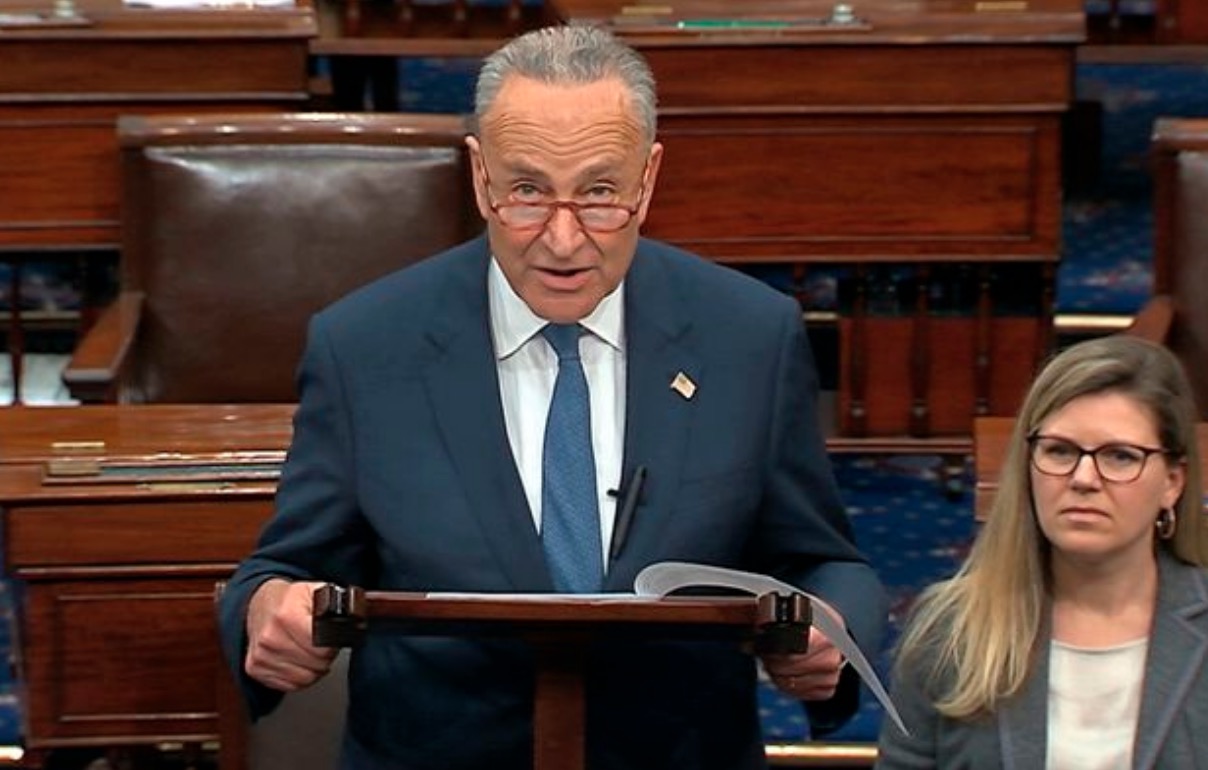