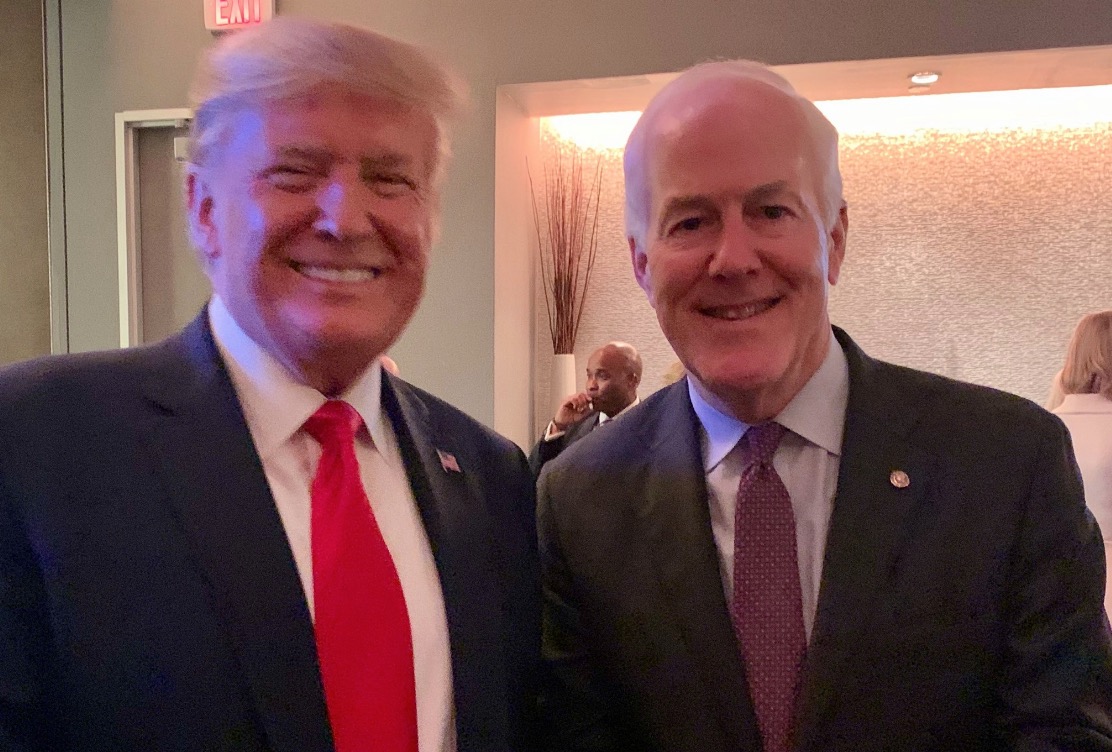 Texas Senator John Cornyn (R) unleashed his frustration on Democrats this morning after it was announced that Democrats had halted a Coronavirus relief package for Americans.

The CARES Act is critical legislation that comes at a moment when Texans need it the most, and it was halted because, according to the Washington Times, Democrats are asking for unrelated policy reforms that include solar and wind tax credits and new fuel emission standards that are not included in the bill.

While speaking on the KFYO’s “The Chad Hasty Show,” the Texas Senator expressed that he’s “pretty frustrated and downright angry at Sen. Schumer and Nancy Pelosi sitting on the sidelines receiving a government paycheck while hundreds of thousands of Americans are out of work because they’ve been told they can’t go to work and they’re not receiving a penny.”

Cornyn added that “we’re trying to get them some help as well as the small businesses that we hope will still be in existence when this virus passes, as well as try to provide some loans that will be paid back to large employers that employ hundreds of thousands of people so our economy can jump back after this temporary crisis.”

He concluded by saying that what Democrats are “doing is using this crisis to advance their ideological and political agenda.” To him, this is disappointing because “we need to get people help immediately who need help the most, particularly those who don’t even have a paycheck coming in to pay for the necessities of life.”