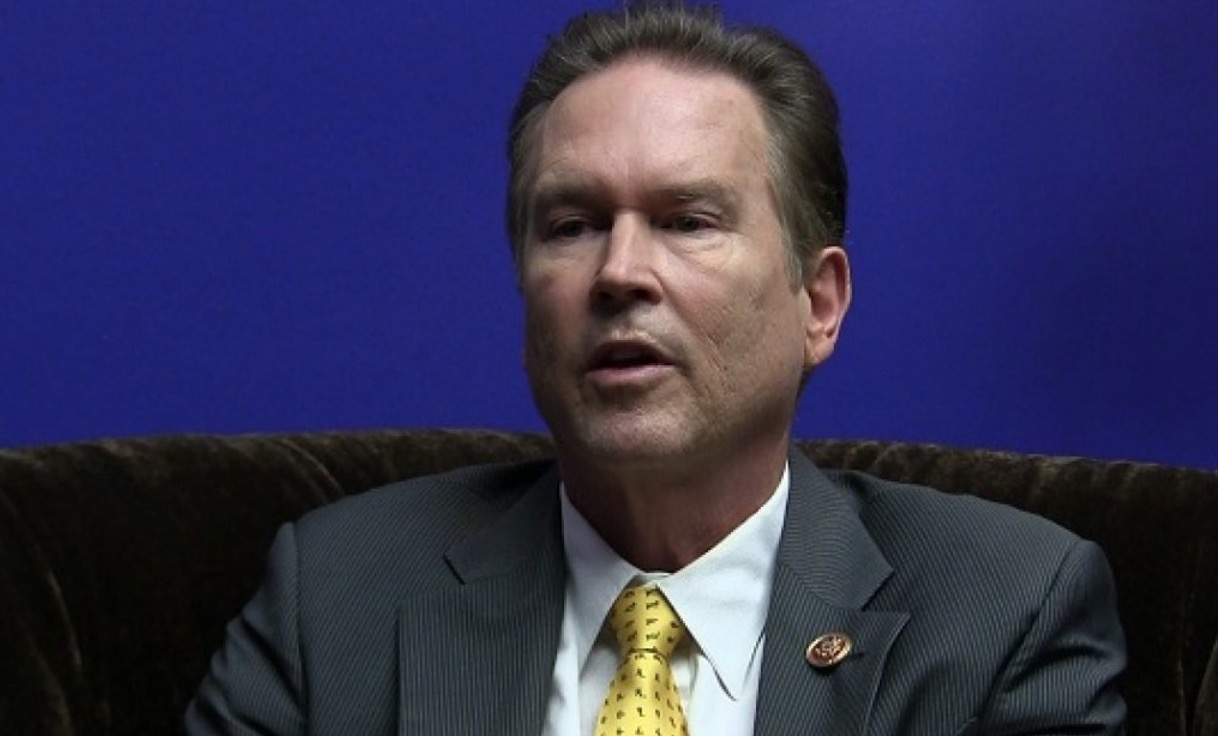 There is always a lot riding on any mid-term or presidential elections, and 2020 will be no different than past elections, or will it?

When President Donald Trump was elected in 2016, he and Republicans pushed a very aggressive pro-business and tax-cutting agenda that culminated in the president signing the very aggressive Tax Cuts and Jobs Act in 2017.

Shortly after signing the bill into law, President Trump said that he would be seeking more tax cuts, but then the 2018 mid-term elections happened and Democrats took control of the U.S. House of Representatives.

Tax cut proposals in the House under Democratic leadership have been dead on arrival.

Florida Congressman Vern Buchanan (R) told The Floridian that there has been talk about “trying to clean up some of the tax measures,” but because the Democrats are in charge, he doesn’t have confidence his counterparts will do much (if anything) about addressing tax cuts.

“That will a change if we can take back the House which I think we can in November,” said Rep. Buchanan

“I think that we got about 80 percent of where we wanted to go, we did cut small business taxes 25 percent with the full expensing,” said Buchanan “We cut corporate taxes but there are still opportunities in terms of individual taxes, making those more permanent. I would like to do more on the small business end of it because, at the end of the day, they create most of the jobs in America.”

“The goal is to do more In terms of small businesses, 95 percent of the business in American are of 25 employees or less.”

Considering how the impeachment inquiry and trial took place, there is a very, very good chance that Republicans win back the House and retain the Senate. If the GOP wins control of the legislative branch, House Republican leadership has told The Floridian that Trump’s legislative agenda will be pursued and addressed.