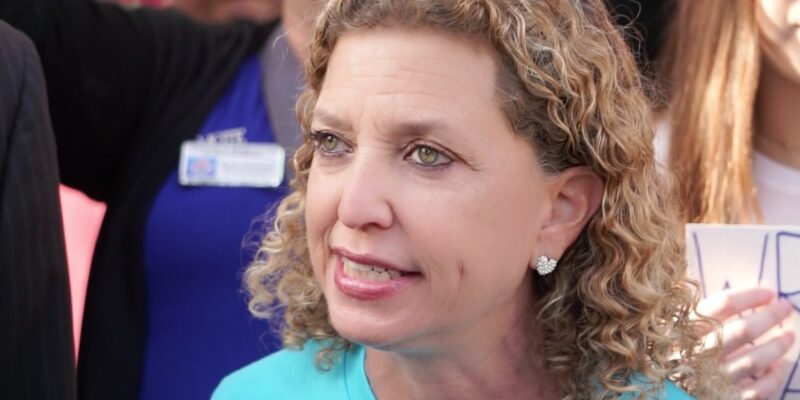 House Democrats may have lost their effort to impeach President Donald Trump earlier this year, but that is not stopping them from pursuing other ways to drag the president’s administration into the political gutter.

Sen. Schumer called for an Inspector General to open an investigation into the decision made by the Department of Justice to revisit the sentencing recommendations offered by four federal prosecutors involved in the case.

Those four prosecutors have since resigned after the president stated that the sentencing recommendations were too harsh and did not fit the offense(s).

Rep. Wasserman Schultz recently penned an op-ed in Newsweek with Sheila Katz, CEO of the National Council of Jewish Women, where the two women directly called for the hearings in the House to look into Miller’s alleged white supremacist leanings, as well as calling for his resignation.

Wasserman Schultz cites past emails that Miller allegedly sent to a former Breitbart News reporter that leaked them to the media after she was fired from the conservative news organization.

“Congress must hold hearings to reveal if the immigration policies of this GOP White House are tainted by Stephen Miller’s poisonous views pulled from racist and neo-Nazi propaganda,” tweeted Wasserman Schultz.

Within the opinion piece, Wasserman Schultz blames Miller’s “immigration policies” for the humanitarian crisis along the U.S. southern border with Mexico, where tens of thousands of illegal aliens were directed to make the trip from central American and flood the border region in hopes to forcefully gain access into the country.

“We have both seen, firsthand, the toll that Mr. Miller’s immigration policies have taken on people who came to our borders seeking asylum, a safe place to raise their children, and hope for a better future—the American dream,” reads the story “We’ve each spent time at migrant centers, in in a squalid, make-shift migrant refugee camps in Brownsville, Texas and Juarez, Mexico. We’ve heard the stories of women who are trapped by the “Remain in Mexico” policy, unable to go home because they or their children face intimidation, trafficking or death, and are blocked from entering the United States because Stephen Miller thinks they have not jumped through enough hoops. Let’s not forget, thousands of children face long-term health impacts and serious trauma after being separated from their parents when crossing the border. Mr. Miller can also be largely credited with this horror as part of his strategy to deter families from coming to the U.S.”

Wasserman Schultz and Katz ended their opinion editorial by referencing the Jewish faith to bolster their case against Miller.

“As Jews, we know what it is like to wait for the world to respond to the atrocities that take away the dignity and humanity of an entire group of people. We will not remain idle as people fleeing persecution are demonized. The real threat to America is Stephen Miller and all those who celebrate white supremacy. He must be stopped.”

Elections have consequences when you are Republican.

While Democrats have taken full advantage of their majority position in the U.S. House of Representatives after the 2018 mid-term elections, Republicans failed to, or refused to take advantage of having the majority in the House after winning control of the government after the 2016 presidential election.

Republicans refused to flex their muscles against Democrats, in particularly Wasserman Schultz.

Wasserman Schultz and other Democrats, including Reps. Ted Deutch, Lois Frankel, Alcee Hastings, hired IT consultant Imran Awan, who was arrest for and subsequently convicted of Bank Fraud.

The House never heard an argument in the Awan case because according to then-Congressman Ron DeSantis, who is not governor of Florida, House Republican Majority leadership refused to bring address the Awan case.

When Awan was first arrested, DeSantis called for Wasserman Schultz and others involved to be “brought to justice” for their possible involvement in the case.

“They just indicted the main IT guy and his wife for conspiracy to commit offenses against the United States. They need to be brought to justice, and Debbie Wasserman Schultz should be .”-Rep. Ron DeSantis

DeSantis later called out Republican Majority leadership for refusing to go after the Clinton foundation, and actually barred him and others from holding hearings into Awan and the Clintons.

The House and Republican rule has not been as effective as it needs to be in doing oversight, I mean, you remember the Clinton Foundation? When that scandal broke, we were barred from the leadership from doing one hearing, one subpoena, nothing in the congress about the Clinton Foundation. You had all this money going into the foundation from foreign governments, you had money going to Bill Clinton from foreign governments, you had Hillary taking action as Secretary of State.

There is concern that this is not going to be investigated as zealously as it needs to be. This has the potential to be the biggest scandal in congress since the House Banking scandal in the early nineties. In order to get the facts, you really have to go at it. Why that hasn’t been done so far, I can’t answer that.”- Rep. Ron DeSantis 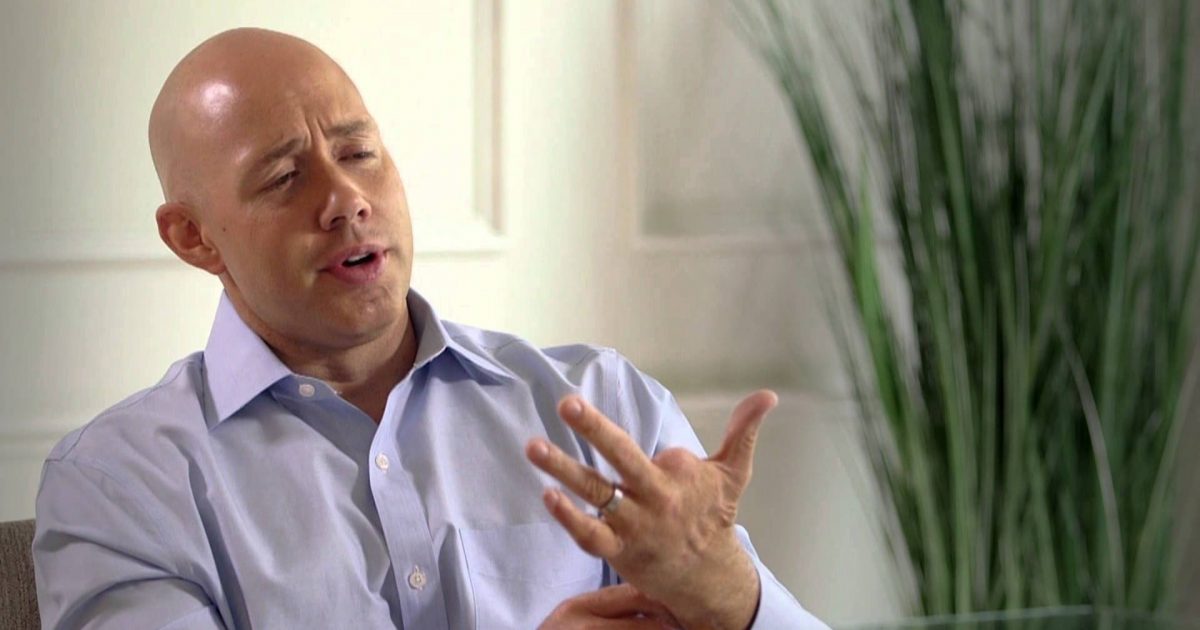