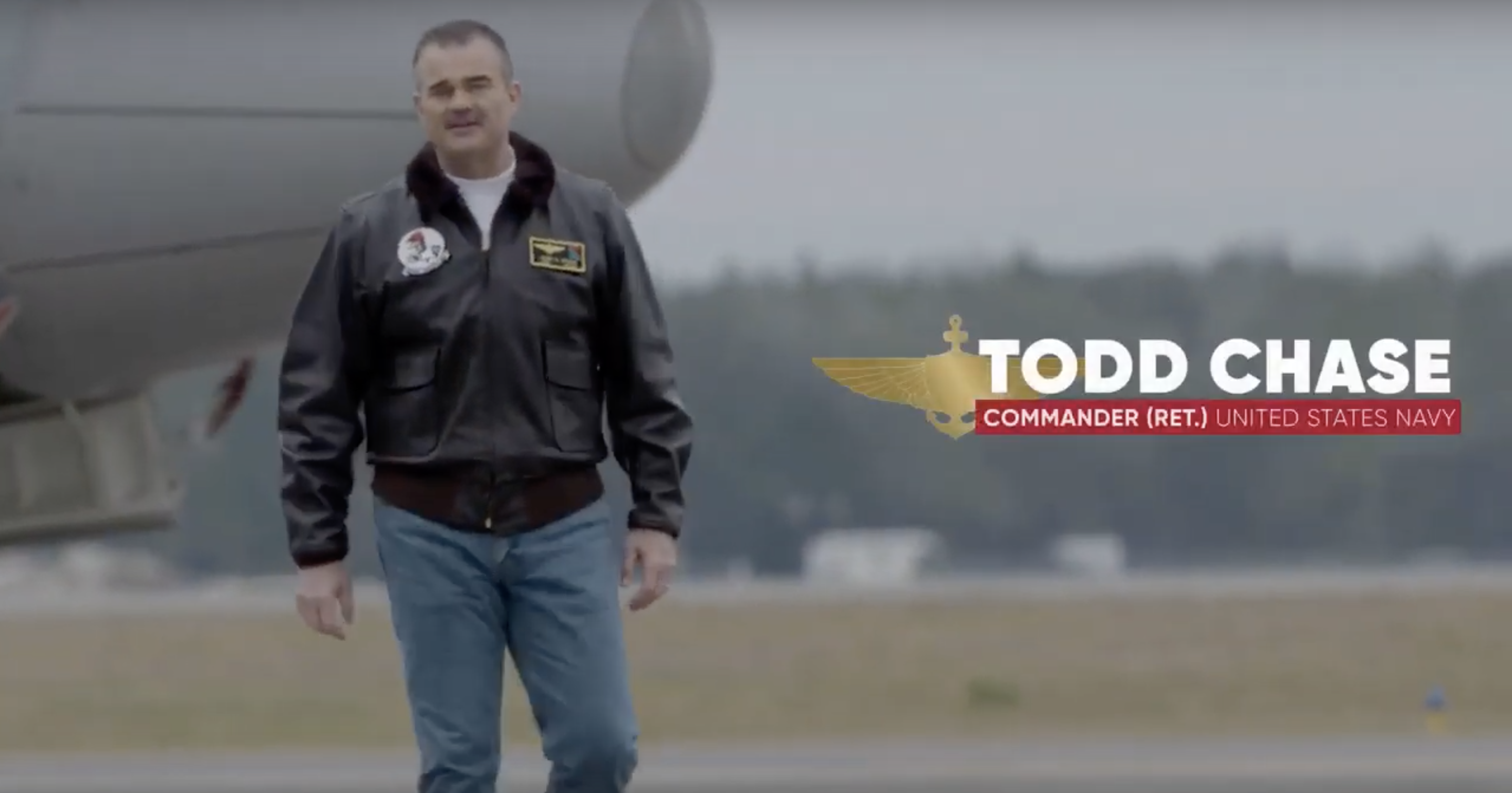 Florida Rep. Ted Yoho (R) announced last year that he would not be seeking reelection, so all eyes have been on the sunshine state’s 3rd congressional district in the upcoming 2020 election.

Looking to keep the district red, Republican Todd Case, a business leader, a Navy Veteran and a self-proclaimed conservative warrior, announced today that he would be entering the race by releasing an advertisement titled “the Pilot.”

In the advertisement, Chase comments that “as a Navy pilot, I flew missions on the front lines of freedom. As a technology entrepreneur I saw how innovation creates jobs and hope powers and confidence.”

He added that “as a local leader, I fought, often times alone, to remind other leaders who they work for.”

Then, he informed that his goal in running for office is “to bring conservative values, backed by real world experience, to Washington where politicians spend too much time attacking each other instead of attacking the challenges that stand between us and the future.”

Chase, who is a Harvard MBA, asserted his support for President Trump, expressing that “like the President, I believe America’s strength begins at home, with better paying jobs, lower taxes, and a commitment to back our men and women in uniform – during and after their service – with everything we’ve got.”