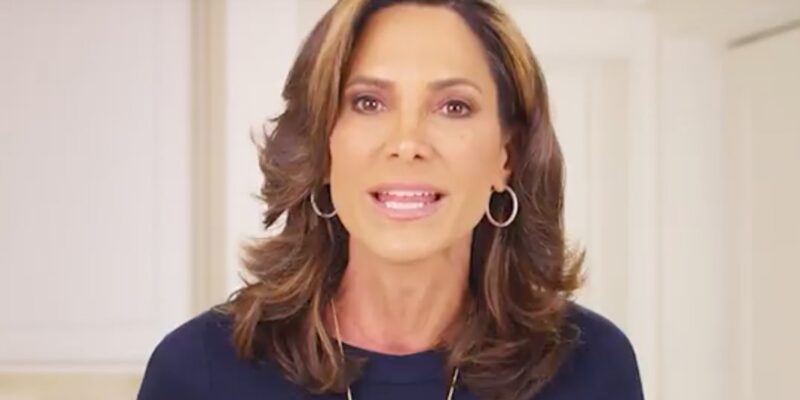 In the upcoming 2020 election, Maria Elvira Salazar (R) is looking to make Florida Rep. Donna Shalala (D) a one-term congresswoman, and now more than ever she’s receiving Republican support as she looks to take on Shalala a second time after losing in the 2018 midterm election.

Taking to twitter to highlight the incoming support, she shared a tweet detailing her endorsement from Rep. Steve Scalise (R).

When asked about the work that she would do as a Florida lawmaker, Scalise explained, “I have no doubt she will be a strong voice to stand up against the radical socialist agenda of the extreme left, and represent her constituents with the same vigor she brought as a world-renowned journalist.”

I am humbled & honored to receive the endorsement of @SteveScalise.

He knows better than anyone that the radical socialist agenda must be stopped.

When I join great patriots like Steve in DC, we will work together to ensure that America will never be a socialist country! https://t.co/XVjfXRmpYN

Thanking Scalise for his endorsement, Salazar said that she was “humbled & honored.”

She added that “he knows better than anyone that the radical socialist agenda must be stopped,” noting that “when I join great patriots like Steve in DC, we will work together to ensure that America will never be a socialist country!”

In 2016, President Trump carried the sunshine state, but in the 2020 election it will be a mandate on the job that the President has done so far.

As Salazar looks to turn Florida’s 27th congressional district red, this election will definitely be one of the most closely watched in South Florida.

Ocasio-Cortez is Pledging “Allegiance to the Drag”

Nazi Pelosi Repeatedly Violates Her Own Mask Edict; Will She Be Arrested? (Video)
Conservative Firing Line