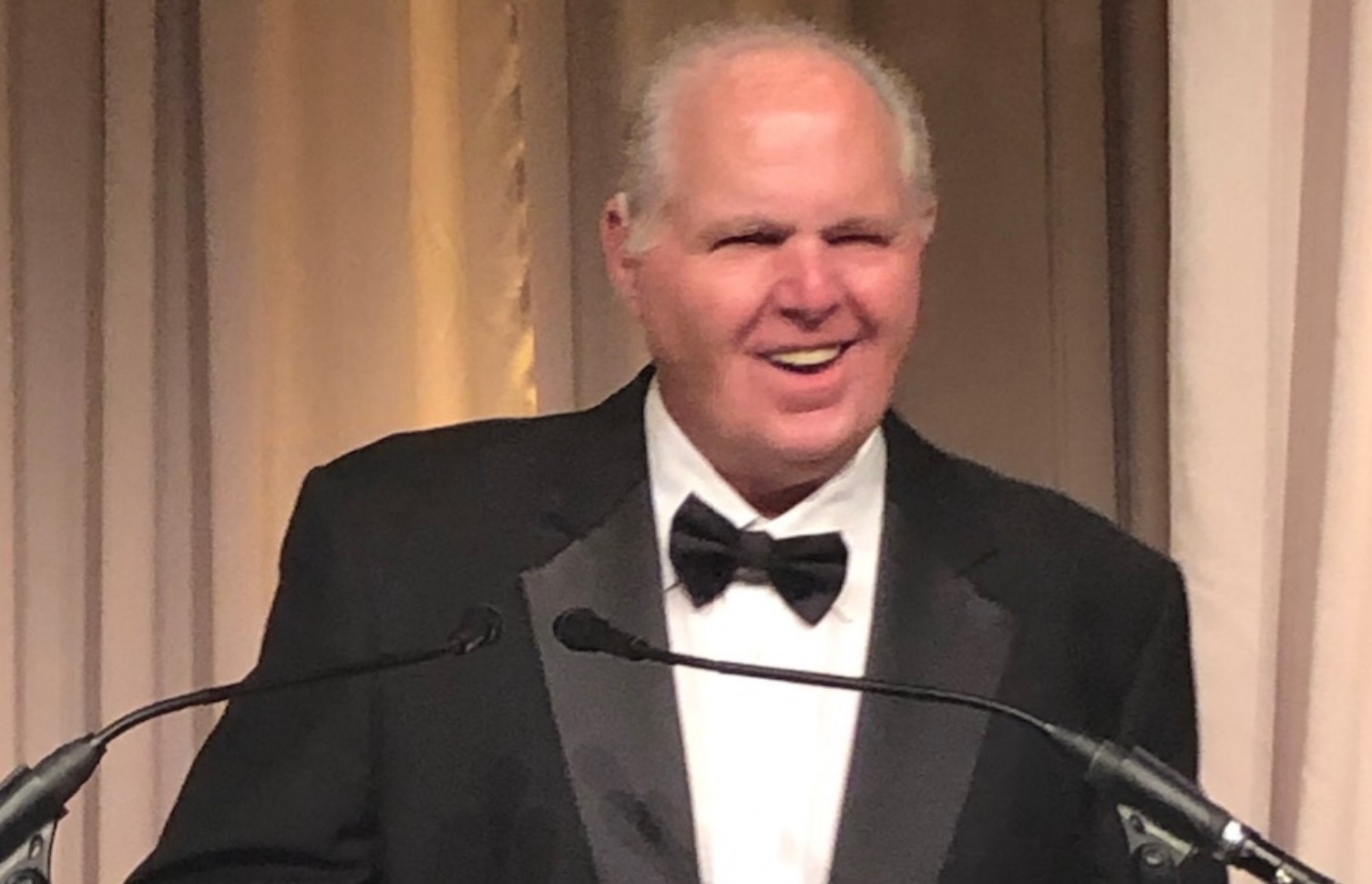 Conservatives are taking a hit today as influential conservative radio host Rush Limbaugh has announced that he was diagnosed with “advanced lung cancer.” As a result, he has commented that he will be forced to miss shows because he will undergo treatment.

In a statement, Lumbaugh addressed fans and the political world, expressing that “this day has been one of the most difficult days in recent memory, for me, because I’ve known this moment was coming.”

He added that “I’m sure that you all know by now that I really don’t like talking about myself and I don’t like making things about me… One thing that I know, that has happened over the 31-plus years of this program is that there has been an incredible bond that had developed between all of you and me.”

Noting that his job has filled him with “greatness, satisfaction, and happiness,” he informed listeners that he was diagnosed with the disease.

Limbaugh has been a vocal supporter of President Trump, and he has often been seen as a controversial political figure, but he has dedicated his life to covering politics, policies and the people involved.