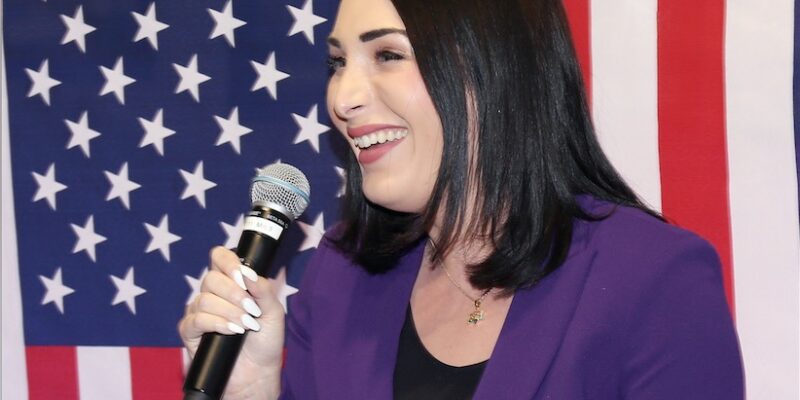 President Trump’s long-time friend and political consultant Roger Stone is about to get sentenced to federal prison after being convicted of several felonies, including lying to Congress, but for how long?

Speaker Nancy Pelosi all-but signaled that she would possibly go after the president with an “interference” charge after he expressed his distaste for the new sentencing recommendations handed over by the Department of Justice prosecutors.

Believe it or not, Stone’s sentencing will have congressional ramifications for Democrats in Florida, as one of Stone’s close friends, activist Laura Loomer, is running against Democrat Rep. Lois Frankel in 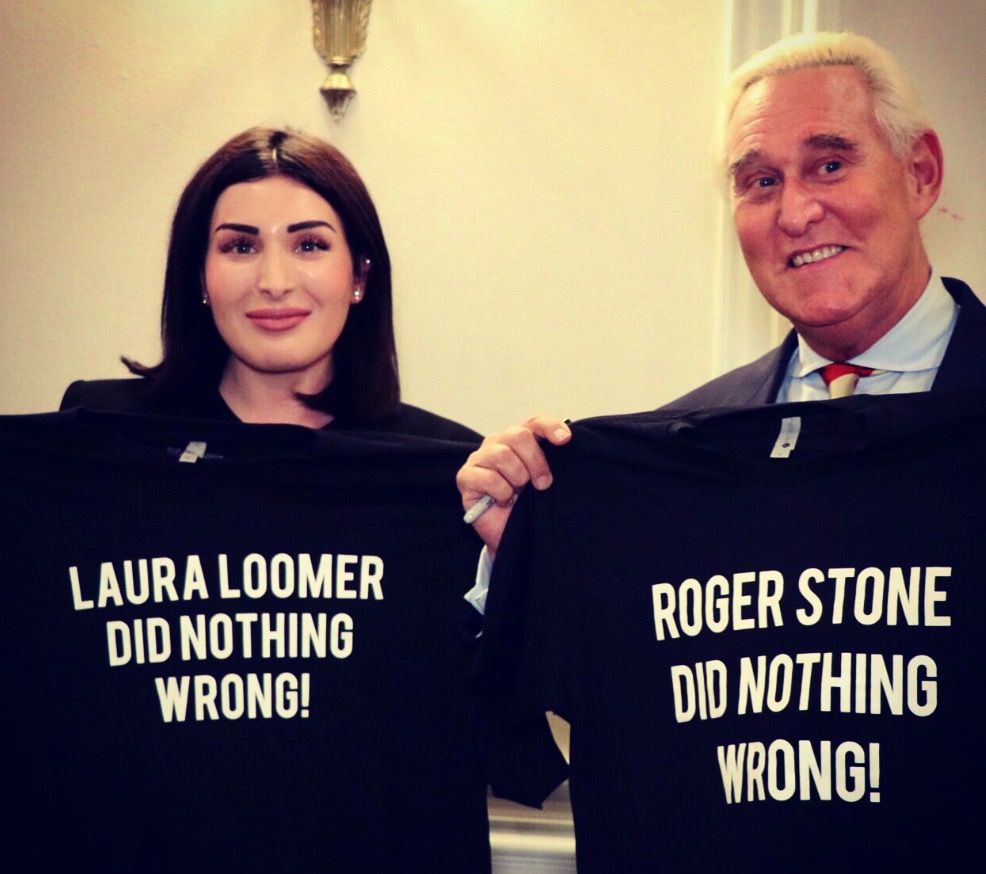 CD 21, one of the loudest Florida voices in favor of impeachment.

Loomer will surely rebuke the sentencing and campaign on the notion that Stone would not have been arrested and subsequently convicted if the Mueller investigation did not take place.

Loomer orchestrated a rally outside of Stone’s Fort Lauderdale residence after the now-infamous and unnecessary FBI raid on Stone ‘compound’ and spend Thanksgiving dinner with the Stone family.

Stone has already endorsed Loomer, and Trump has retweeted support for the 26-year-old Palm Beach resident.

“I have Enthusiastically endorsed the candidacy of Laura Loomer for Congress.
I was pleased to see the President tweeting in support of her campaign last week. Based on my 40 years of experience in electoral politics and a careful study of both polling and historical trends in the district I am convinced that she is not only the best qualified candidate but the only Republican candidate with a real prospect of victory. Those who say that she cannot win are either being disingenuous or they are ignorant regarding the dynamics of what I believe will be one of the most exciting congressional campaigns and prospective victories we will win in 2020. I stand 100 % with Laura Loomer and I am highly confident that she will be sworn in as President trumps congresswoman in January 2021.”
— Roger Stone

Now that President Trump is officially a voting Floridian, he will have the opportunity to vote for either Rep. Lois Frankel or Laura Loomer in the general election.

Let’s guess who he will vote for.

Trump could put this seat in play for Republicans with one full-throated tweet in favor of Loomer. Stay tuned. 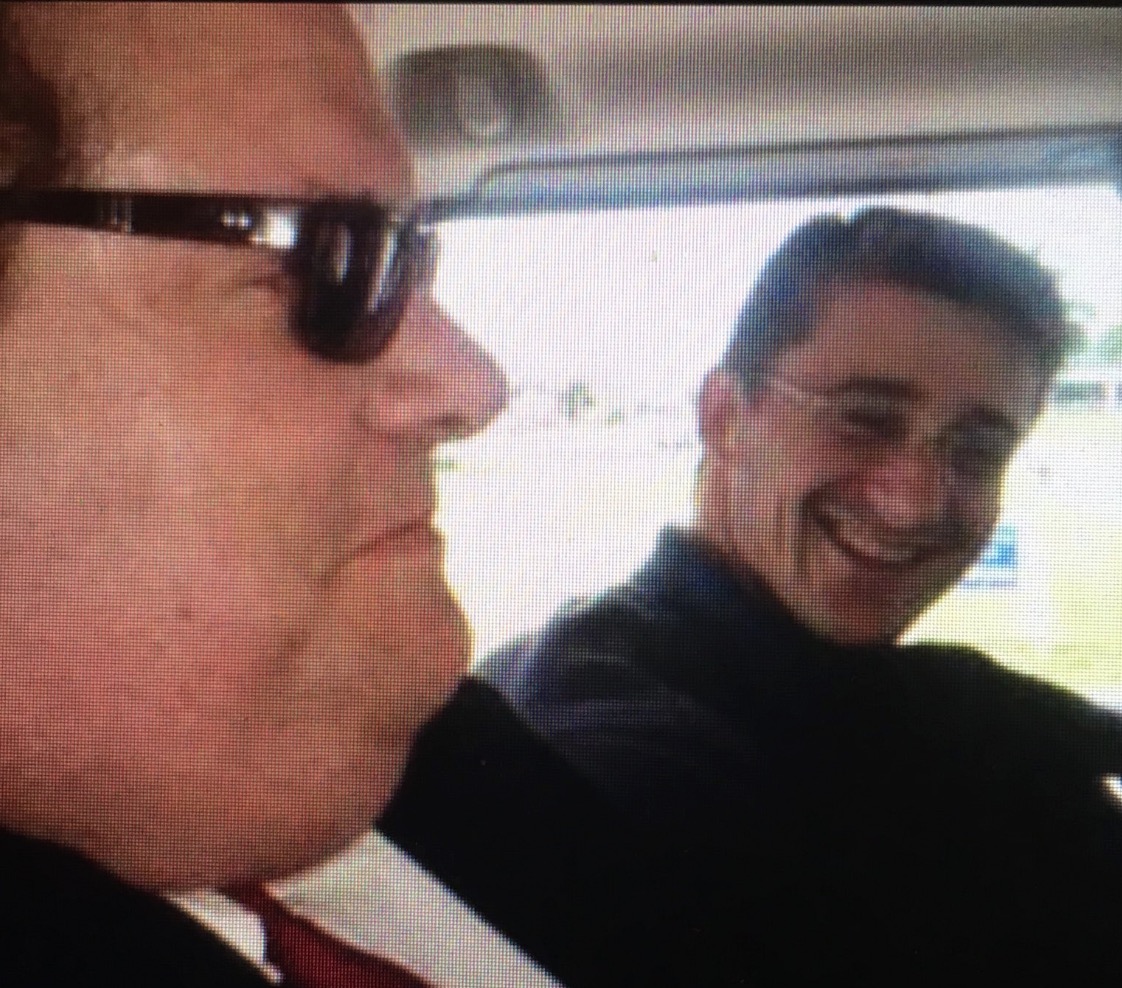 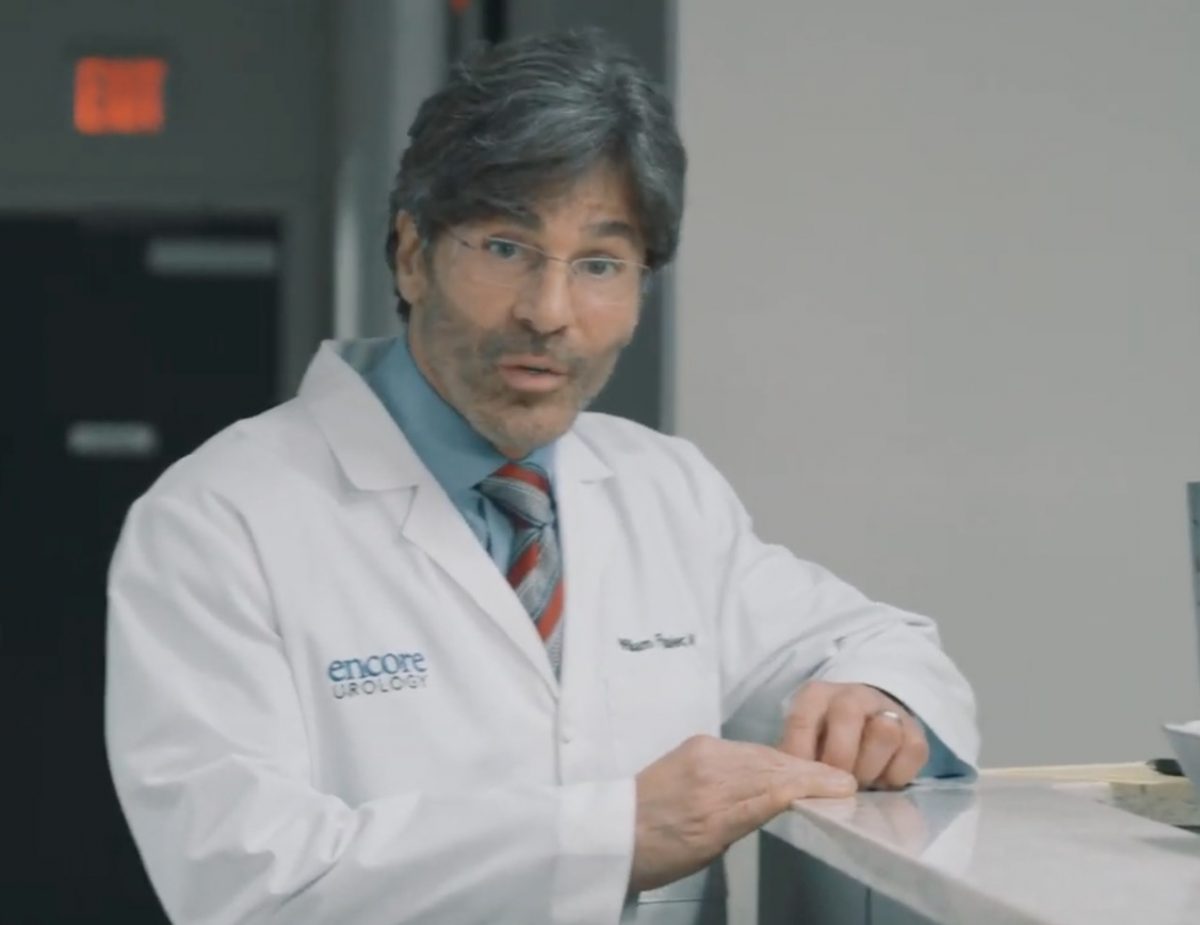